2016-11-11by Anna Stepko 9755 views
A few days left until Watch Dogs 2 release date, everybody is super excited about this game. People start pre-ordering it and looking for Watch Dogs 2 system requirements to check if their PC is ready for it before they download Watch Dogs 2. As you might have noticed from the gameplays that popped out lately the game might be really demanding. Let’s see: 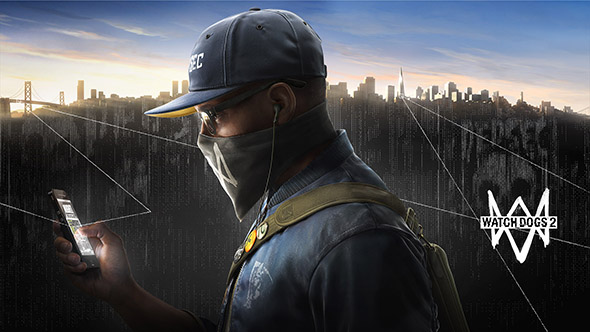 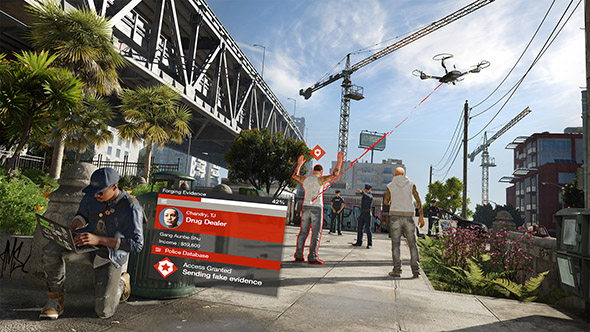 They’re not too bad, actually. I expected Watch Dogs 2 System Requirements to be rougher, and they’re even lighter than Dishonored 2 System Requirements. That gives hope to all folks who don’t upgrade their PC casually. Developers also made a huge leap with supporting mouse and keyboard. Find out more: 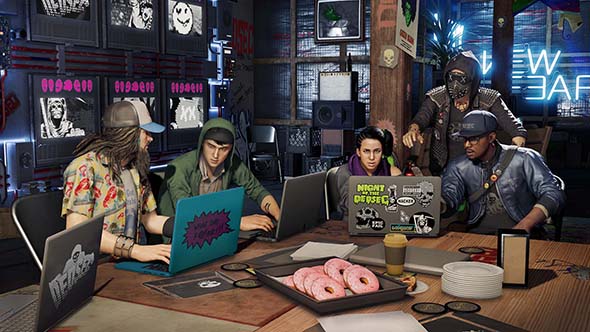 Some of the Watch Dogs 2 improvements: 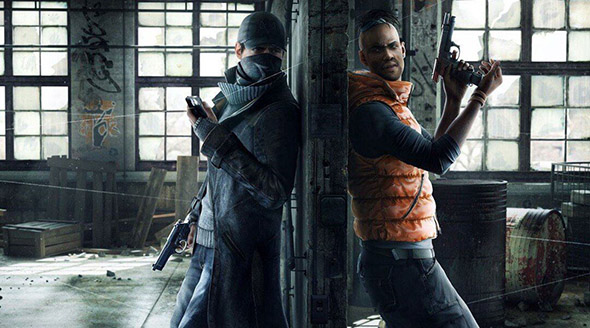