Get ready to play Titanfall 2 beta! According to Vince Zampella’s twitter (Respawn co-founder), the beta will happen to the end of summer. The exact date is currently unknown: as it was said, Titanfall 2 is being in the technical test right now, and when it ends the beta test might start.

Moreover, Vince gave us a hint:

So, seems like it’s coming? Another important thing is that Titanfall 2 beta is NOT coming on PC, unfortunately. Only the console players are the lucky ones. 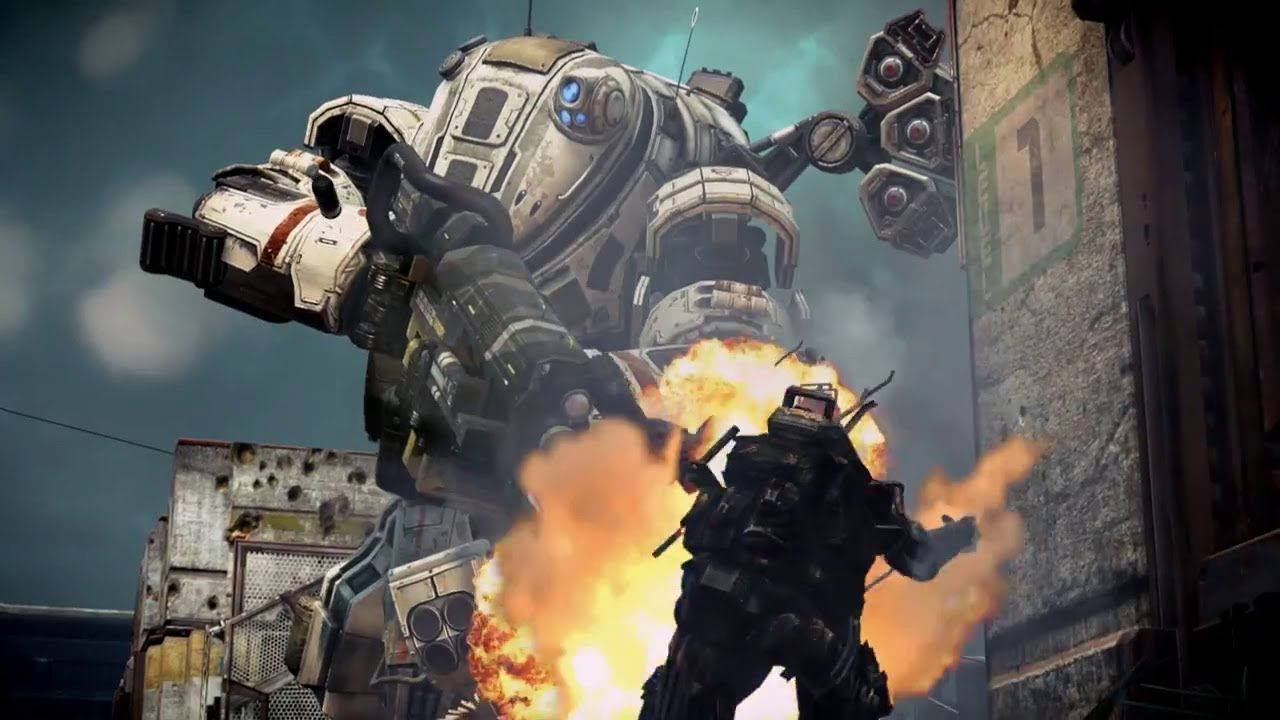 As for EA PLAY 2016 Livestream that will happen today - we hope to hear more details about all the upcoming betas. You can watch the previous Livestream and find a lot of useful information about Battlefield 1 here: EA PLAY 2016 Stream.

It’s been a while since PayDay 2 came out, and I love the way developers treat their creation. This game still gets updates and mods, it’s awesome. It doesn’t feel like it came out in 2013. Although, PC players were way happier at that point. Overkill ignored consoles for some reason, and it’s time to change this attitude. The last huge edition for consoles that was made was PayDay 2: Crimewave Edition. It came up in June 2015 and didn’t get any important and big updates since then. And now it seems like console players will get a piece of that pie too: 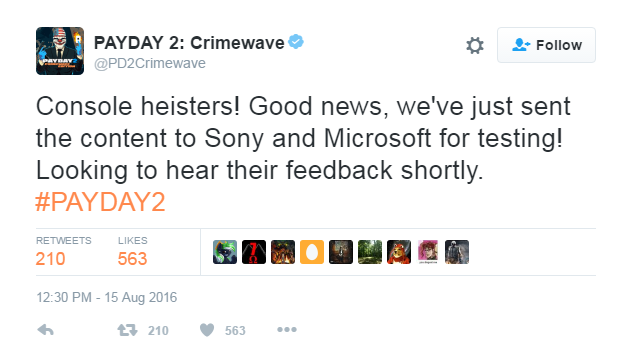