Titanfall 2 - Meet the Titans in Person

A few days ago six Titans from Titanfall 2 were presented on Titanfall Official YouTube channel. If you’re excited about the upcoming game you should meet the Titans in person. GameSpace team is about to help you with this. 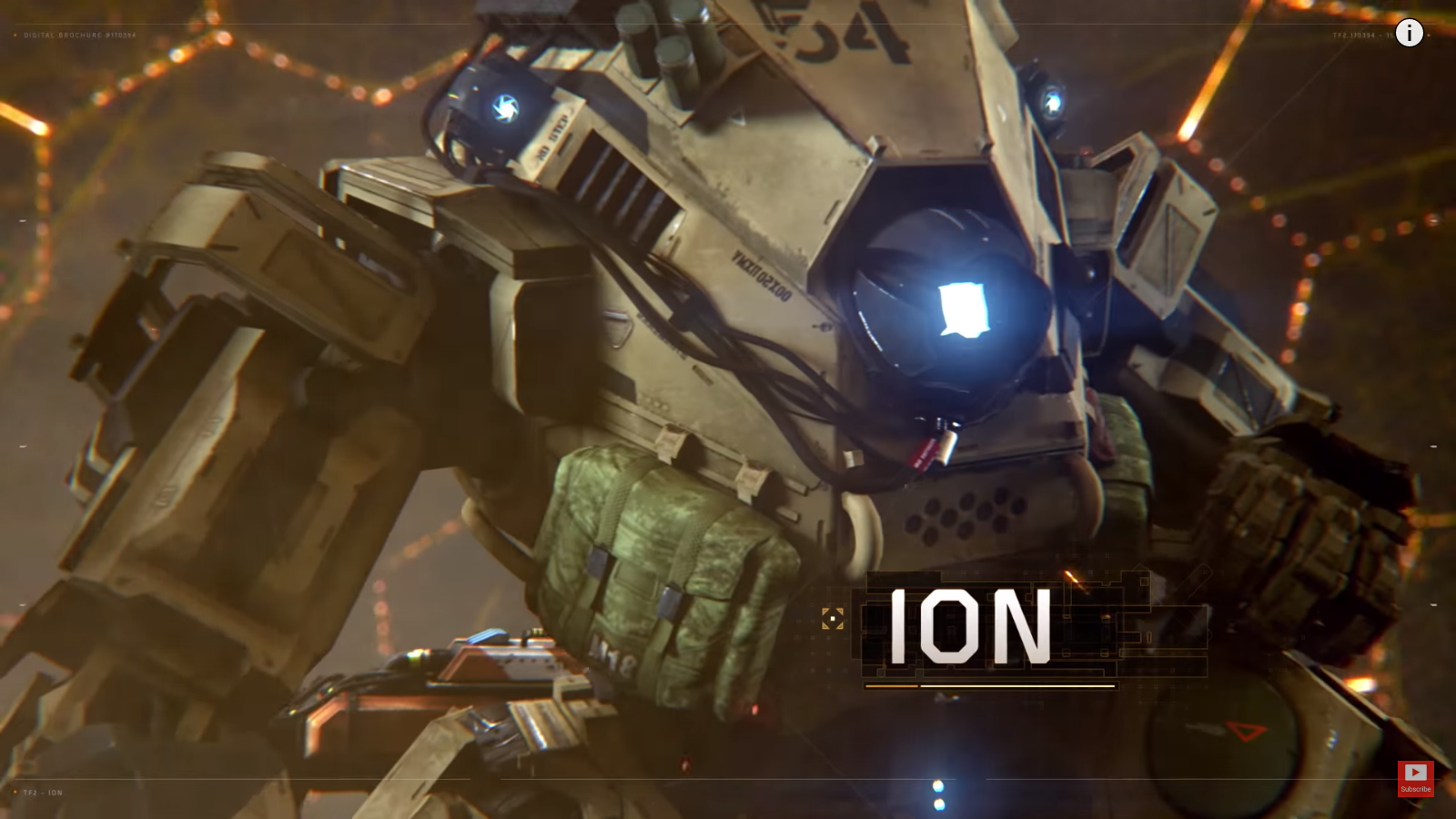 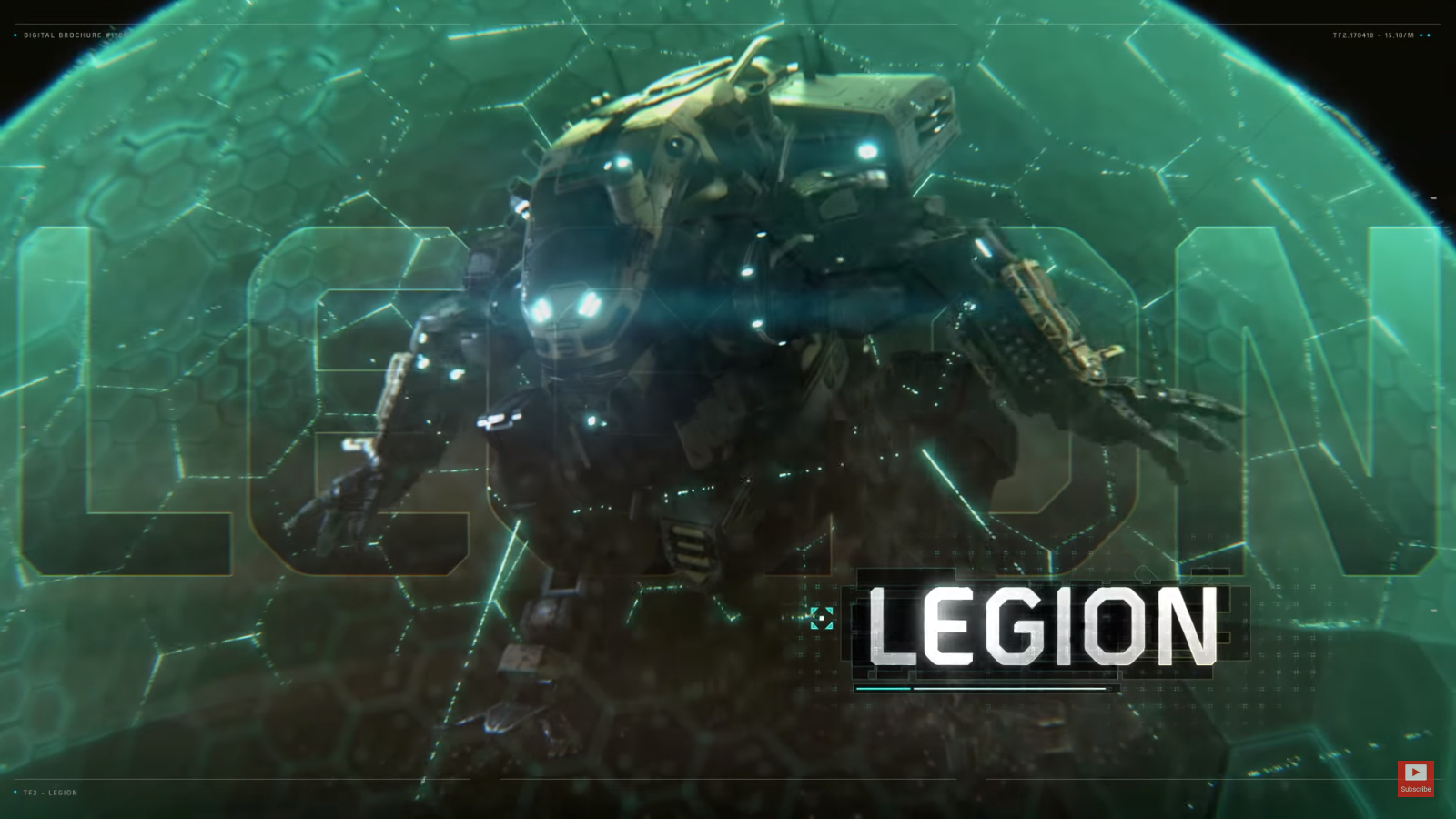 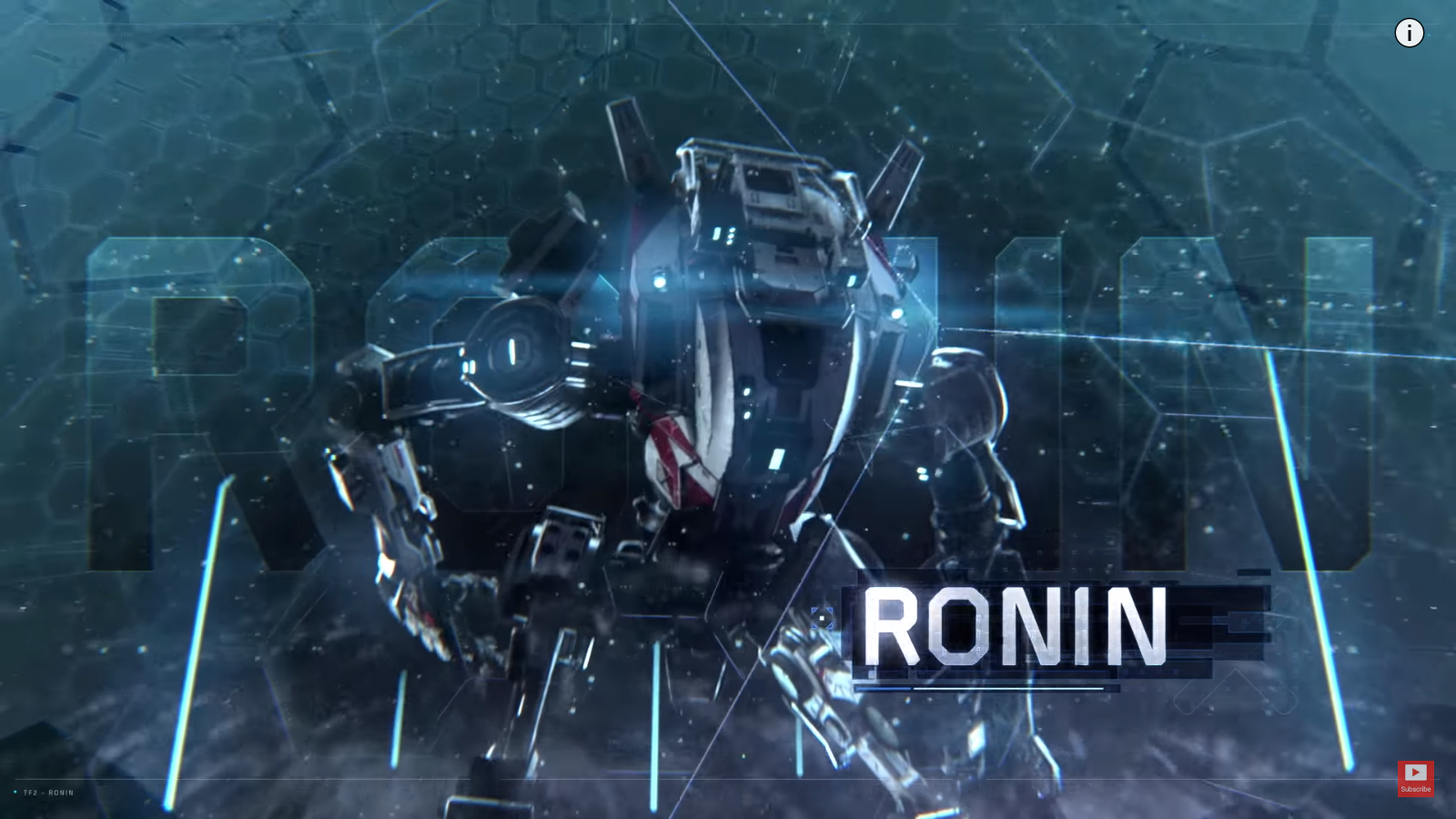 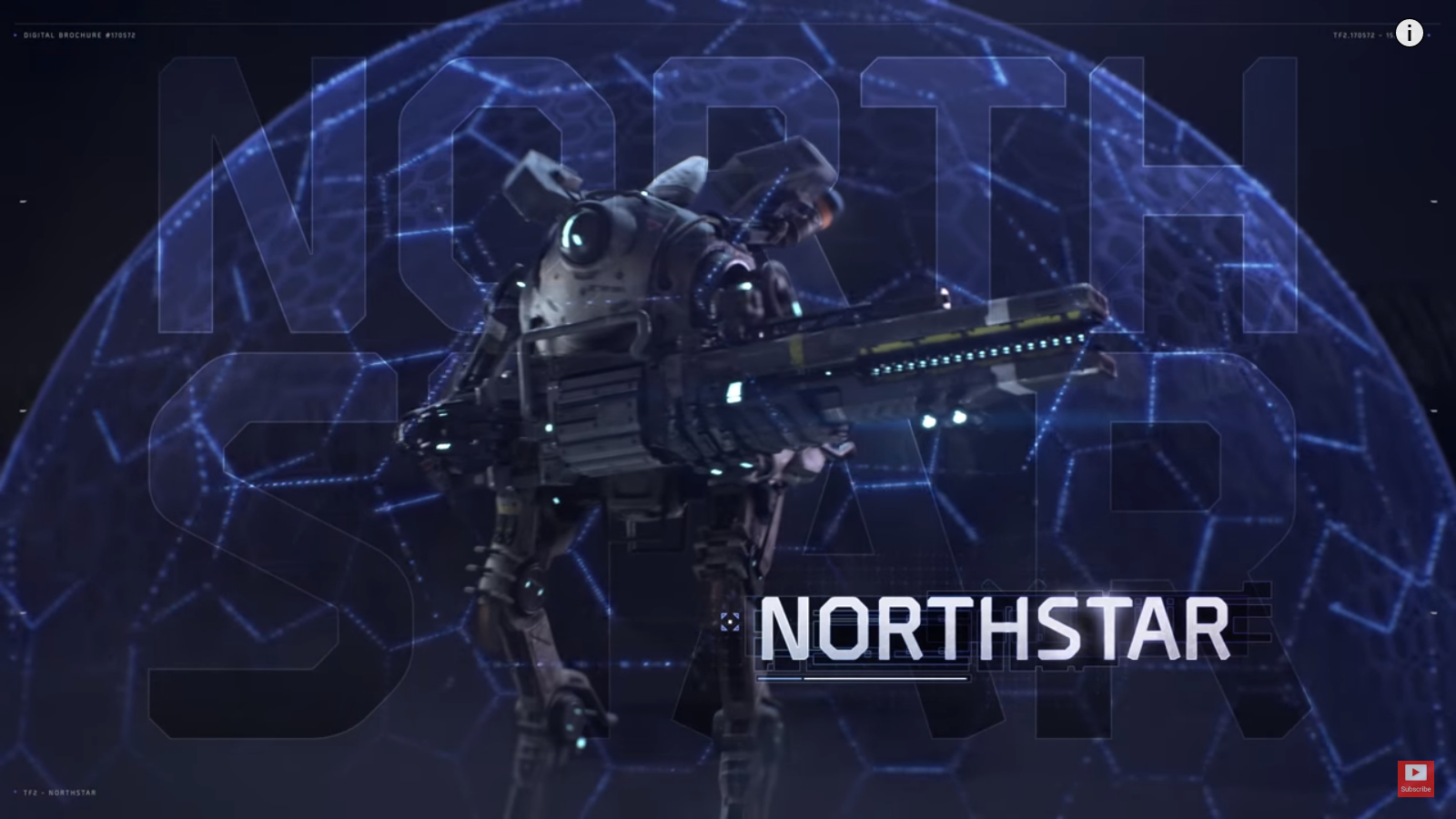 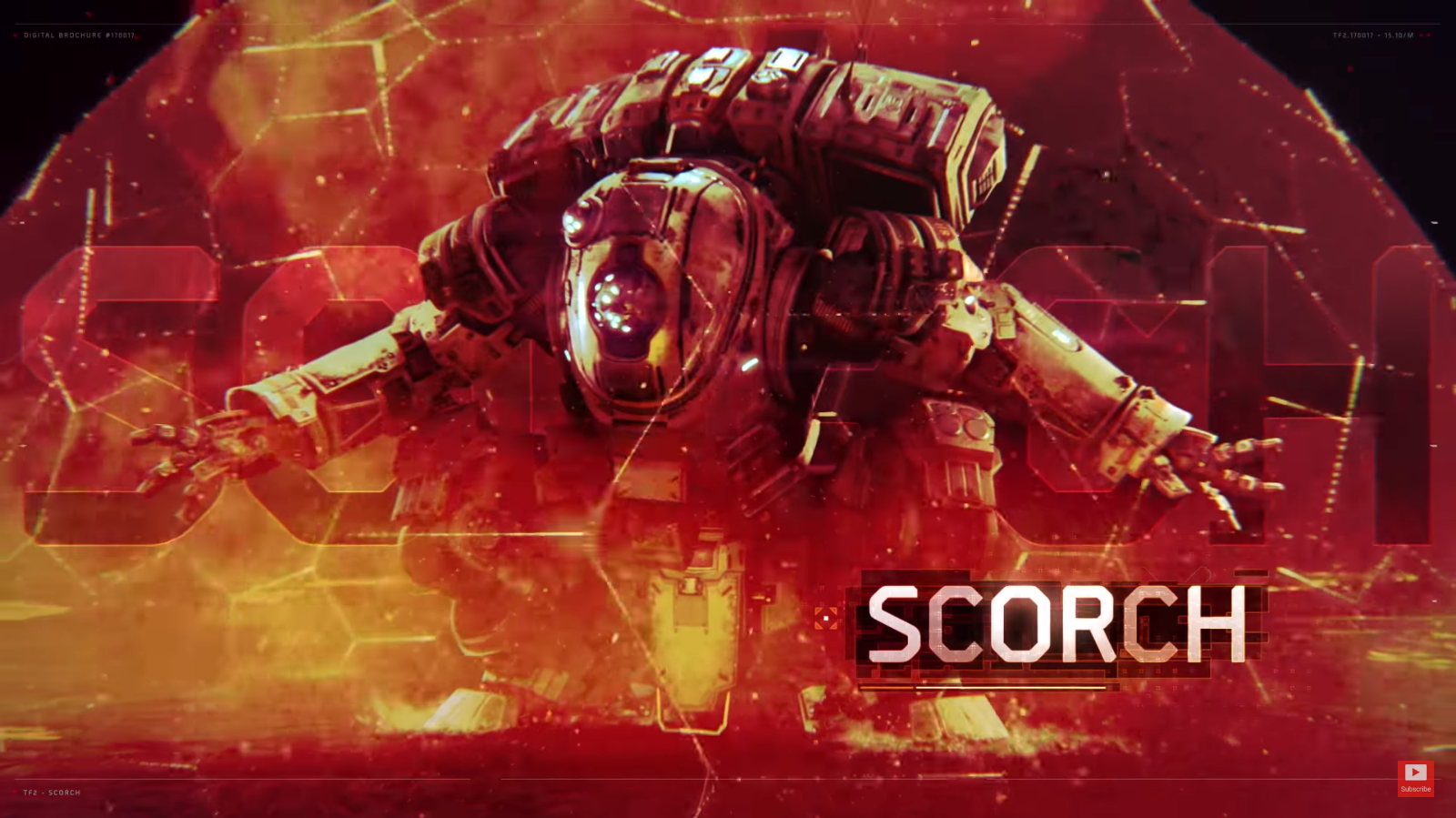 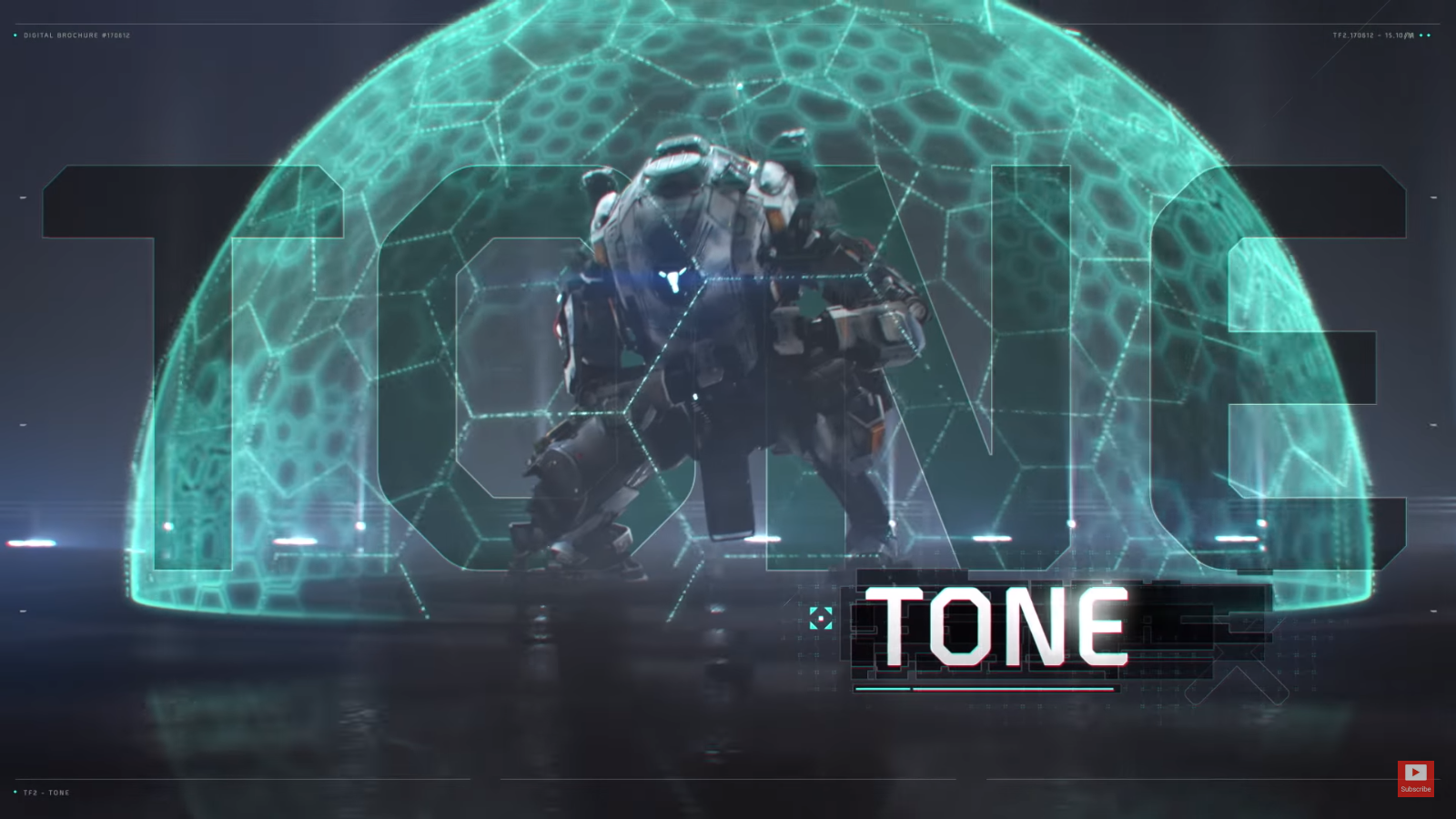 Titanfall 2 comes out in the end of October, on the 28th, you can pre-order it right here.
Tags:  Ion, Legion, Northstar, Ronin, Scorch, Titanfall, Titanfall 2, Titans, Tone
Related game