The sixth FIFA 15 update is already available for download

Although the FIFA 15 release took place almost 8 months ago, the game’s developers still continue improving this project and rejoicing the players with the fresh patches.

Thus, the day before yesterday, EA employees announced the sixth FIFA 15 update, which has to fix a couple of unpleasant problems in the game’s versions on PC, PS3, PS4, Xbox 360 and Xbox One. Generally, these are bugs found by the players, but also there are some problems, which have been detected by the developers.

- has improved the security against the coin farming;

- has fixed some problems in the search functionality of Transfer Market in FIFA Ultimate Team;

- has added an ability to reset a tournament progress in FUT if you stuck in a competition’s tree;

- has brought a range of stability fixes, which have to improve the experience in FIFA 15.

As for PS3 and Xbox 360 versions of the game, the freshest FIFA 15 update includes all abovementioned fixes as well as a new function of Origin login verification.

Also, the employees of EA state that they are going to improve the game in the future, that’s why they will be grateful for any players’ feedbacks, which can help make the project more interesting, exciting and secure. 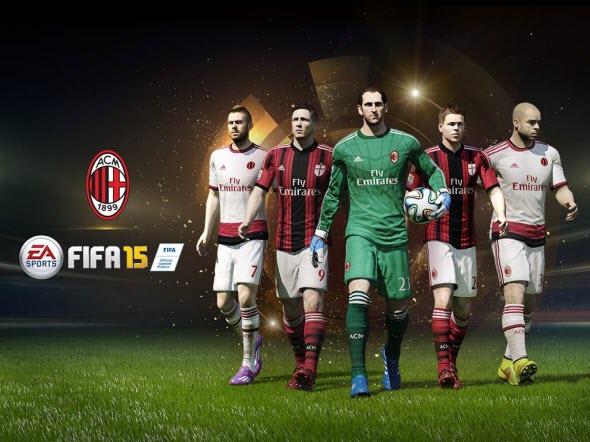