The release dates of Dying Light DLCs are revealed

The developers of the recently released Dying Light survival horror have revealed the launch dates of the forthcoming add-ons to this project. Three Dying Light DLCs are the parts of the game’s Season Pass, which was announced last December.

The first Dying Light DLC - Cuisine & Cargo - can be tried already today on PC and Xbox One. It will hit PS4 tomorrow - on February 11th. This expansion contains two difficult missions, which are set in two totally new locations. The players will explore some buildings, including a well-known restaurant in Harran, which have been isolated since the first days of the zombie outbreak.

The second Dying Light DLC - Ultimate Survivor Bundle - will be available to download in March. It will bring to the project such unique items as the blueprints of four super weapons and three special outfits. Due to them, the adventure on the dangerous territories will become more exciting and fun.

And finally, the third Dying Light DLC is titled The Bozak Horde. It will come out in May 2015. This add-on will contain a new map - the stadium in Harran - for completing in both single-player and cooperative modes. The gamers will face the endless hordes of the walking deads and meet a strange psycho named Bozak.

Let us remind you that currently the physical copies of Dying Light game can’t be purchased anywhere, except for North America. The launch of project’s versions on discs in Europe, Australia and other regions will take place on February 27th. 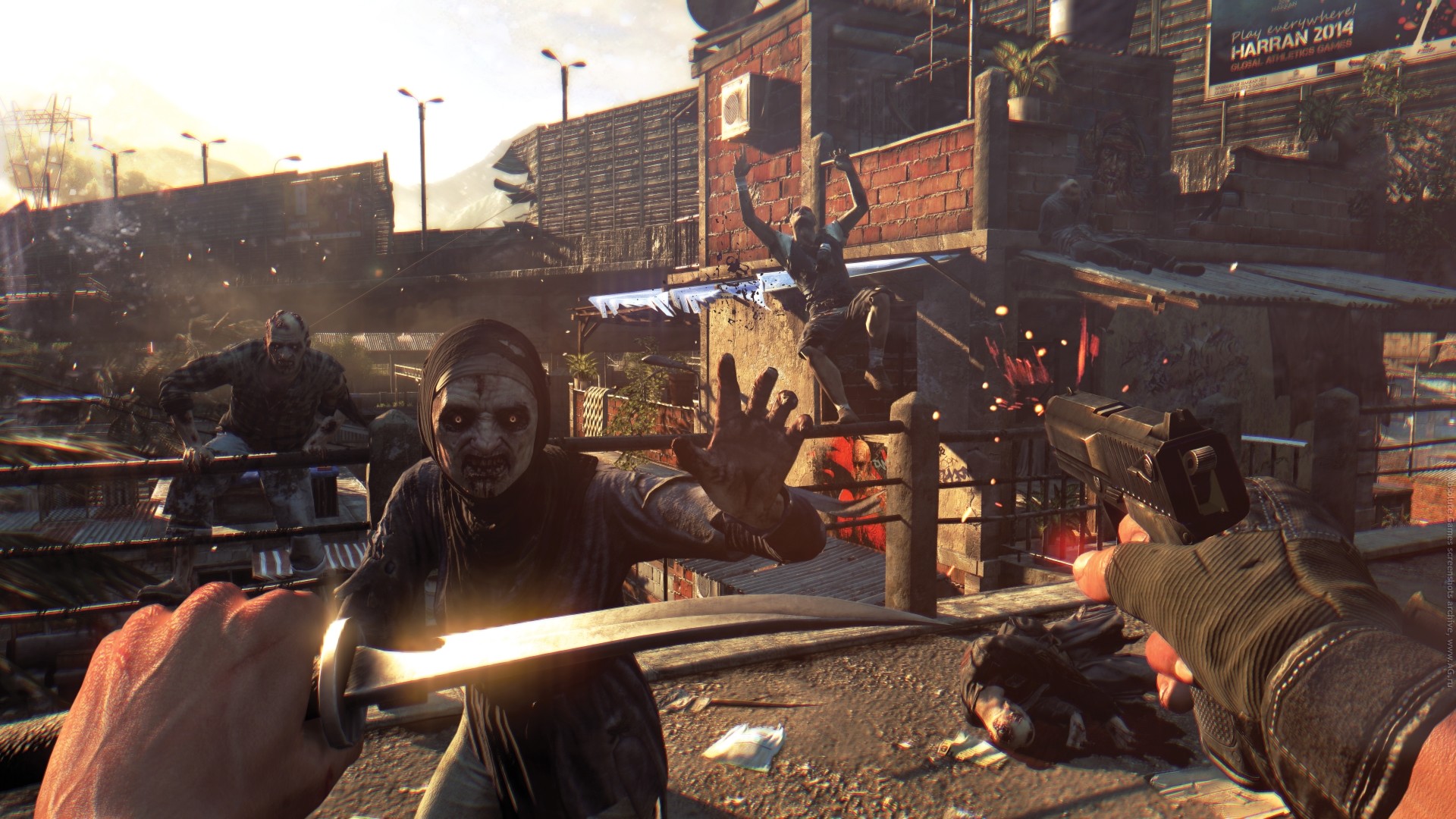