About two weeks ago, the console versions of the recently released The Witcher 3: Wild Hunt action-RPG got one more update - 1.04, - which brought lots of fixes and improvements. However, it doesn’t mean that all the project’s bugs were fixed. The creators of the game are still working hard in order to eliminate the rest of the problems. So, CD Projekt RED studio has announced another The Witcher 3 patch, which is supposed to come out on PS4 and Xbox One very soon. The news about the future update has been published by the company’s community manager - Marcin Momot - on the project’s official forum.

The upcoming The Witcher 3 patch will:

Besides, Marcin has reported that the next The Witcher 3 patch - 1.07 (or 1.06 for the project’s console versions) - will be quite large. He has noted that CD Projekt RED has already started working on it, but the release of this update won’t take place soon. 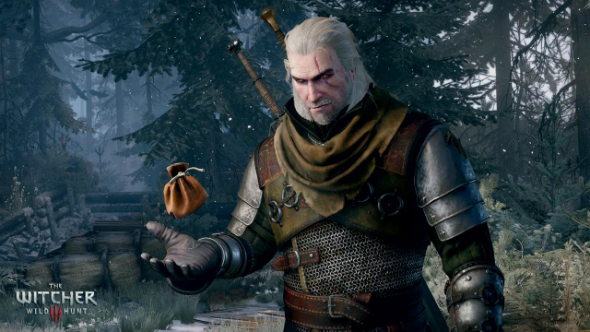