Yesterday, Bungie studio released the major Destiny update, the news about which the developers shared in their official blog. This patch not only fixes many bugs and improves the game’s general performance but also eliminates the problem with one important social feature as well as brings the corrections into the event titled Iron Banner. And now, we will tell you about the last ones more detailed.

So, first of all, thanks to the new Destiny update, the bug in the Team Chat has been liquidated. This problem was one of the players’ major complaints. And now, the gamers are able to communicate with their teammates without any difficulties. Besides, such a feature helps the matchmade teams in the Strike and Crucible modes talk to each other.

And the second major point of the new patch has become the returning of the Iron Banner event, which has got several changes. The developers have decided to correct it a little after many negative feedbacks. Mostly, the critical comments were related to the not very clear mechanics of the process and the unequal balance of powers between the high-level gamers and the weak enemies. According to Bungie, all the wished have been taken into account, and the launched Destiny update is intended to fix these bugs. 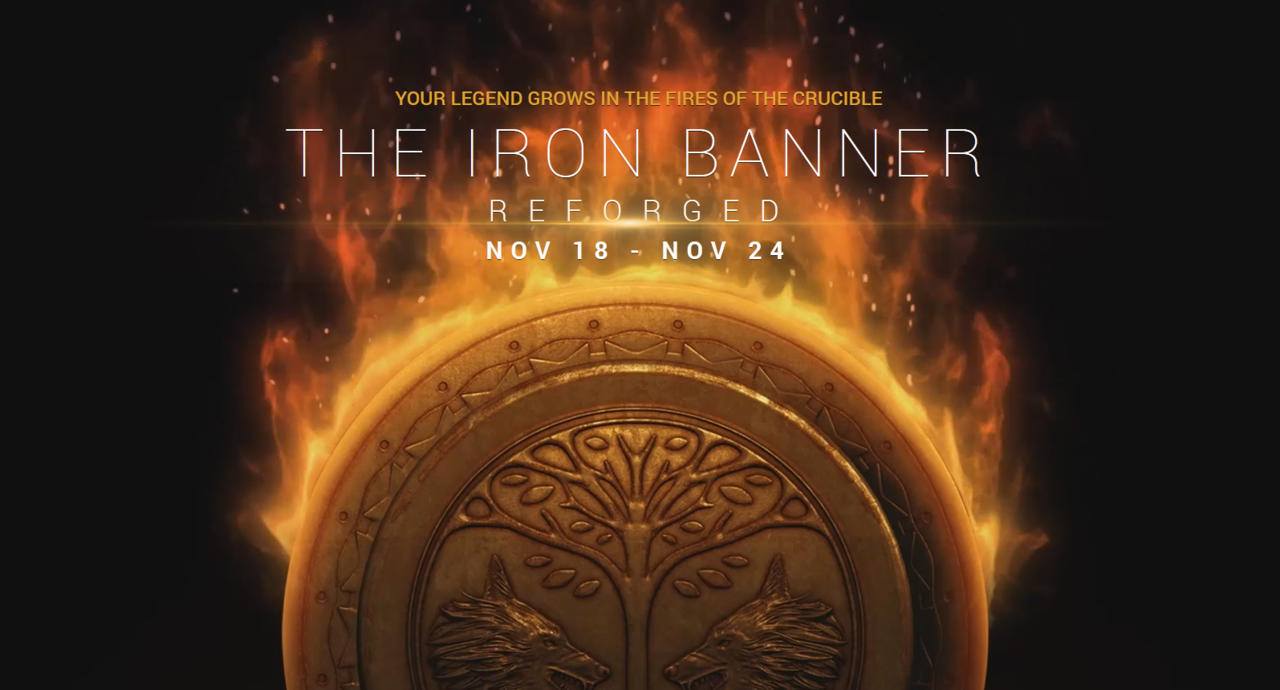 Also, the Iron Banner event in Destiny contains the following:

If you haven’t got the latest Destiny update yet, you can easily do it right now - just log into the game and download it. The patch weights 2.44GB and is a kind of a preparation to the project’s first expansion - The Dark Below, - which release is planned for December 9th. According to the developers, this update “adds new playable spaces to support the upcoming DLC”. If you’re interested to learn about all the detailed fixes and improvements, then click on this link to read the information on the Bungie’s official site.