The first FIFA 15 update for PC is out now

It’s been two weeks from the release of the next instalment in the popular sports simulator series. The new project, our review of which you can read by clicking on this link, has managed to receive both the positive and the negative feedbacks. In general, the players aren’t satisfied with a big number of bugs, which don’t let them enjoy the gameplay to the full.

So, the developers have decided not to wait too long. Yesterday, they launched the first FIFA 15 update for PC. This patch weights 140MB and fixes the various problems, including the following: 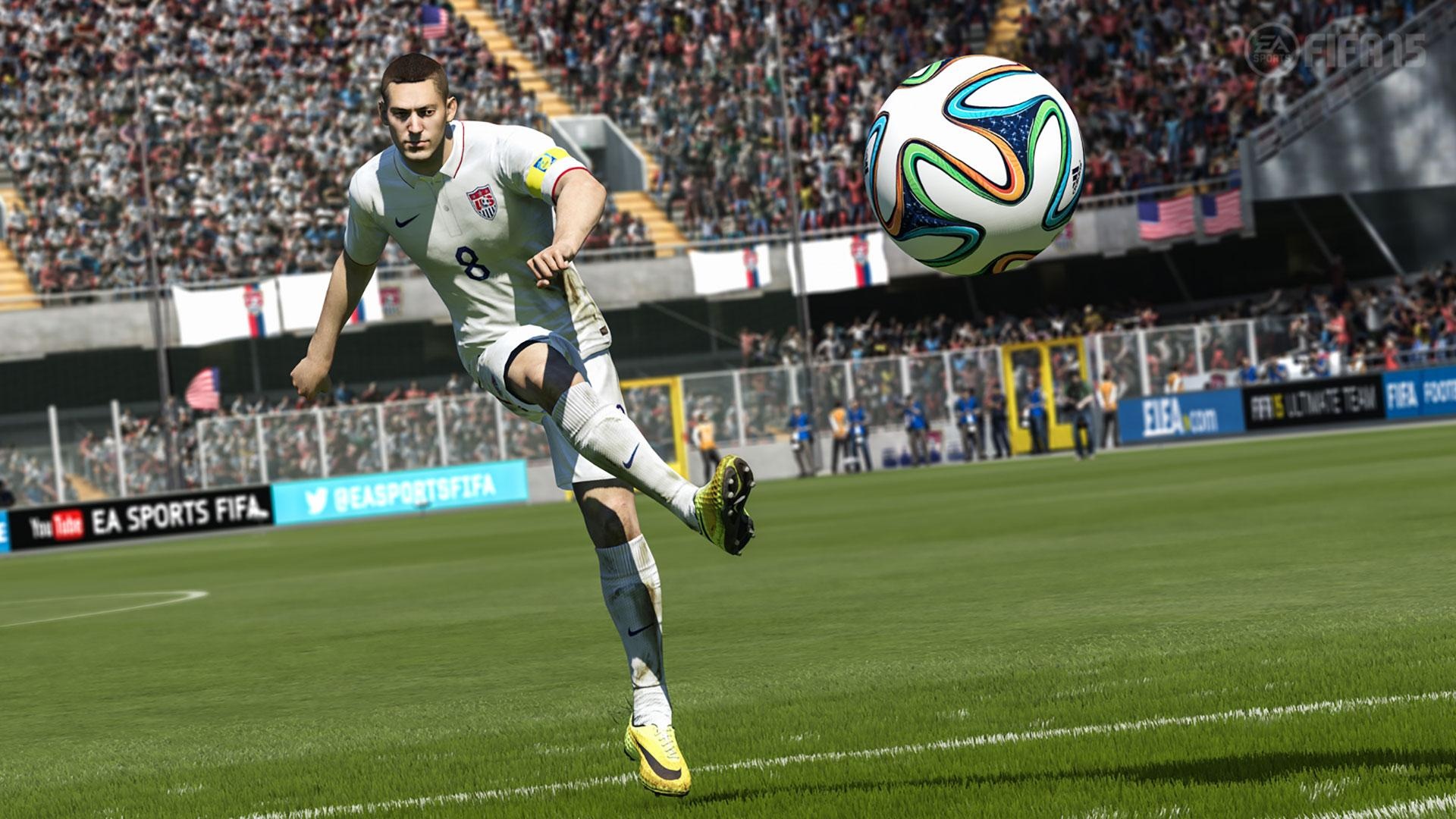