The first Destiny DLC’s details and screenshots have appeared

Initially, the first details of the upcoming Destiny DLCs appeared in August before the shooter’s release. Then, the developers presented not much information and told about the future add-ons’ content only in general. Yesterday, Bungie studio officially announced the release date of the first Destiny DLC titled The Dark Below, shared the news about its content and showed the latest screenshots.

So, the shooter’s first expansion will come out on December 9th. It will be priced at $19.99. As it was mentioned previously, this Destiny DLC will contain the new story missions and raids, the additional weapons and various items, which will be needed in order to complete the tasks successfully. The missions’ walkthrough starts once the players find in the Tower a new character named Eris. She will tell the gamers what to begin from.

In addition to the Vault of Glass raid, the first Destiny DLC will include another one titled Crota’s End. The players will have to stop the Hive’s leader and god - Crota, - so that he doesn’t capture the Solar system.

Besides, the upcoming add-on will feature three new multiplayer maps:

Also, the future Destiny DLC will include a strike mission called The Will of Crota. And the owners of Sony’s consoles will get one more - The Undying Mind. It will be set on Mars. According to the developers, the last mission will be a PlayStation exclusive until fall 2015.

And now, we offer you to appraise some fresh screenshots of the first Destiny DLC: 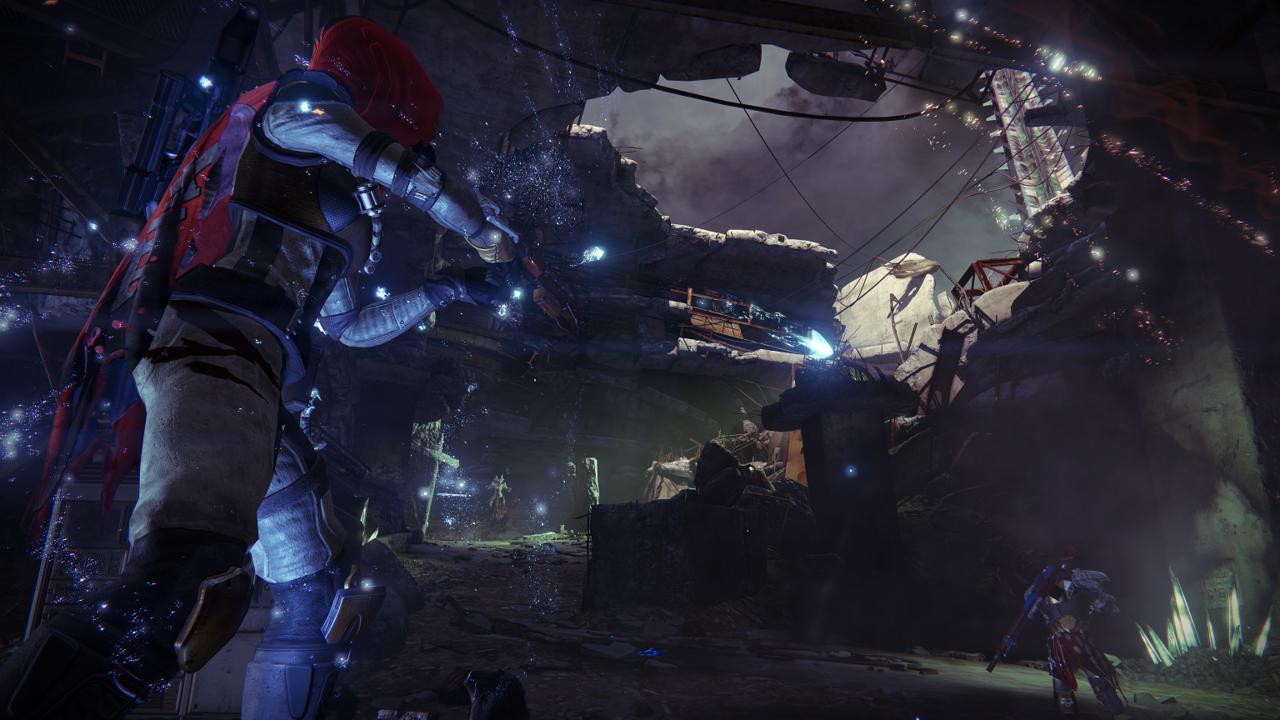 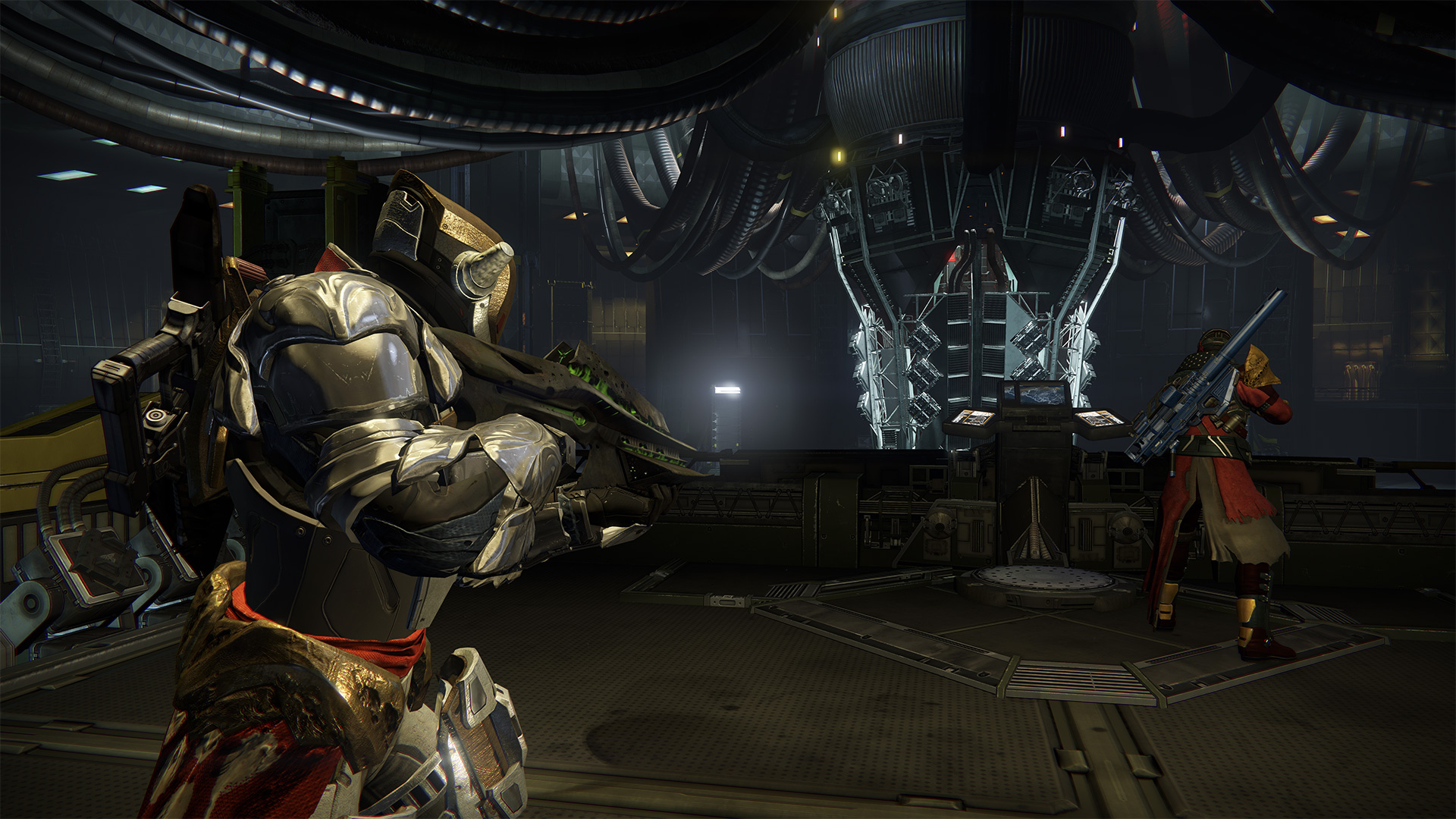 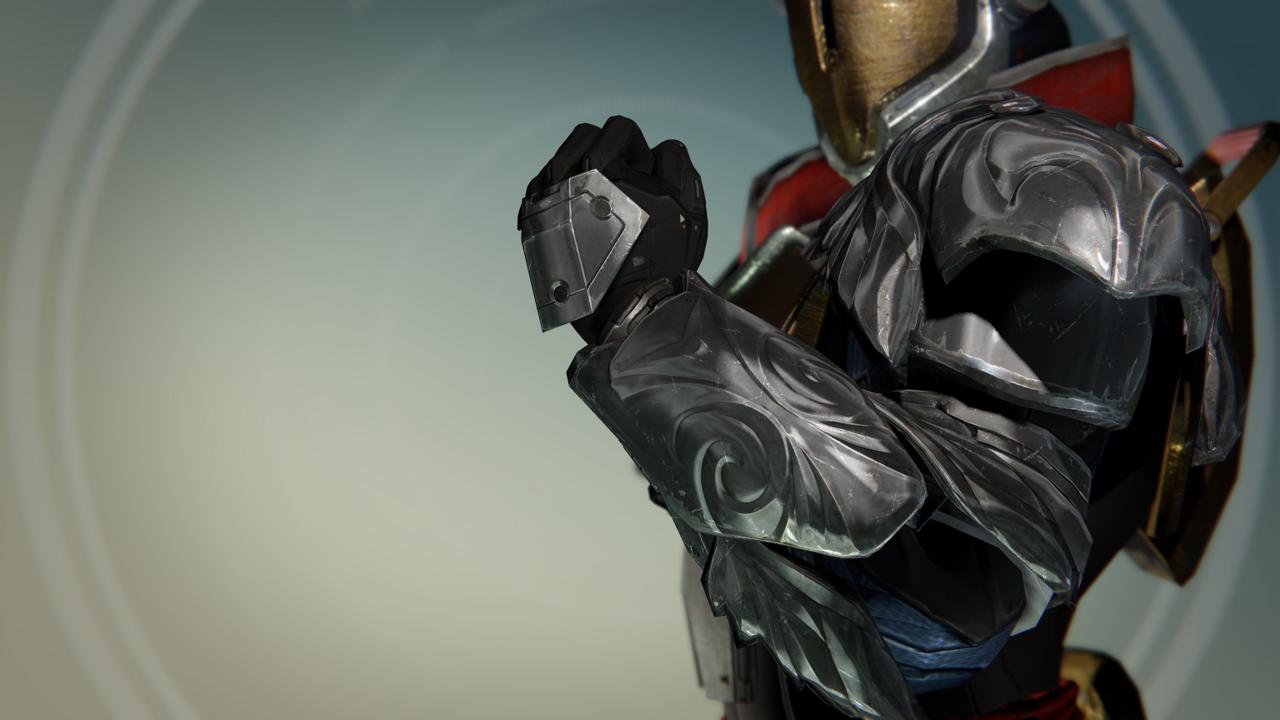