The first Dark Souls 3 beta will take place in October

Recently, Bandai Namco has shown the new video and revealed the launch date of the next instalment in the Dark Souls action-RPG series. Following this, the company has also reported about the first testing of the future project. The upcoming Dark Souls 3 beta will be some kind of a check or a so-called stress test. It will be held only in North America and Japan. There’s no information concerning the European region so far. The main idea of such test is revision of the game’s servers in order to understand which load they can withstand.

Besides, the first Dark Souls 3 beta will help find bugs at the very beginning, discover problems with balance and game system as well as see what needs to be added to the project. The testing will be open for all, so everyone from the mentioned regions can participate in it. The registration is available on the action’s official site starting from today - September 18th - and till October 4th. Dark Souls 3 beta itself will start on October 4th too.

Let us remind you that Japanese players will be the first to try the new project from From Software and Bandai Namco. In will be launched on march 24th, 2016 in this region. Dark Souls 3 will hit the NA and European markets in April 2016. The game will come out on PC, PS4 and Xbox One. 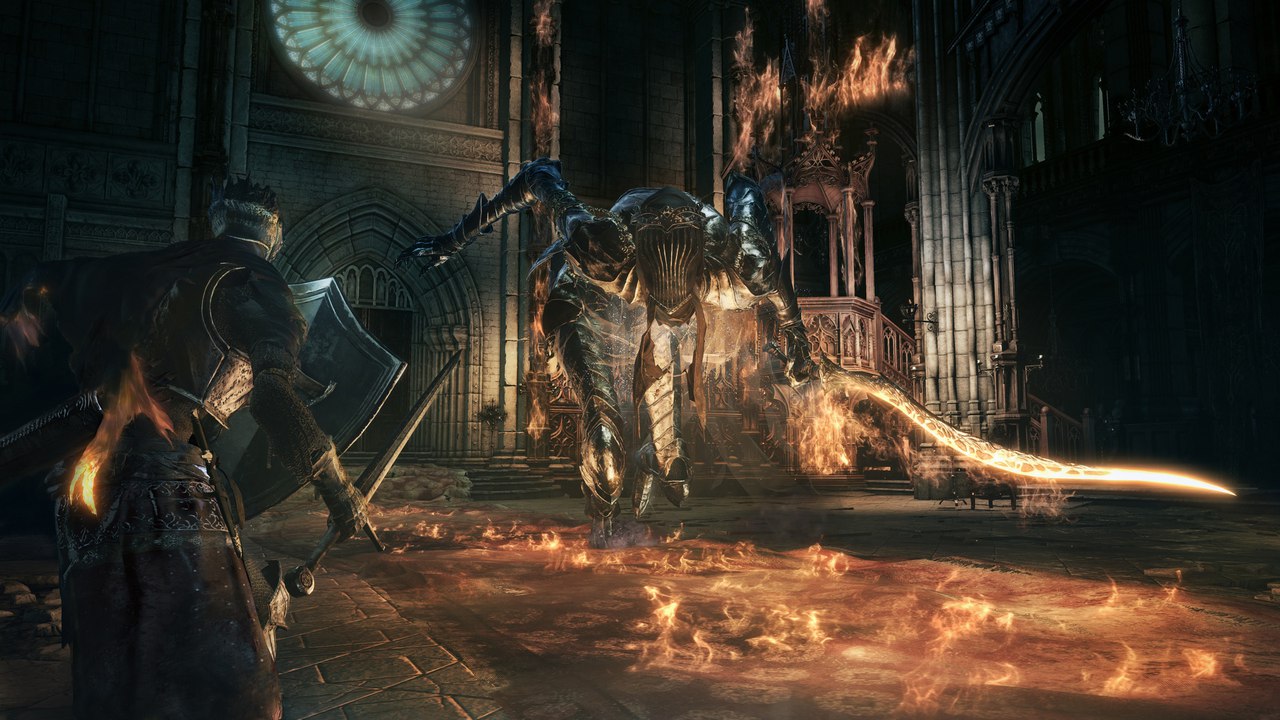