The final LEGO The Hobbit DLC won’t come out

LEGO The Hobbit adventure game from Warner Bros. and Traveller’s Tales studios was released almost a year ago - in April 2014. This sequel to the LEGO The Lord of the Rings project is based on the popular movie series about the adventures of Bilbo Baggins and his friends directed by Peter Jackson. But if the film franchise includes three parts, then unfortunately this game won’t get the closing instalment. As it’s reported, the developers are not going to launch the final LEGO The Hobbit DLC - The Battle of the Five Armies. The reason of such a decision hasn’t been revealed.

As the company’s official statement says, this adventure project offers the players to pass through the events of Peter Jackson’s movies - An Unexpected Journey and The Desolation of Smaug - one more time and get more thrilling experience. But despite that, the last LEGO The Hobbit DLC as well as a standalone game based on the final motion picture aren’t included into the developers’ plans.

It’s worth saying that back in the day this project received very positive feedbacks from the critics. Some of them even said that it’s the best adaptation of the book for the past time. So maybe, Warner Bros. has made the wrong decision having cancelled the creation of the final LEGO The Hobbit DLC? What do you think?

Let us remind you that yesterday another game in the LEGO franchise - Jurassic World - got its first trailer and details. 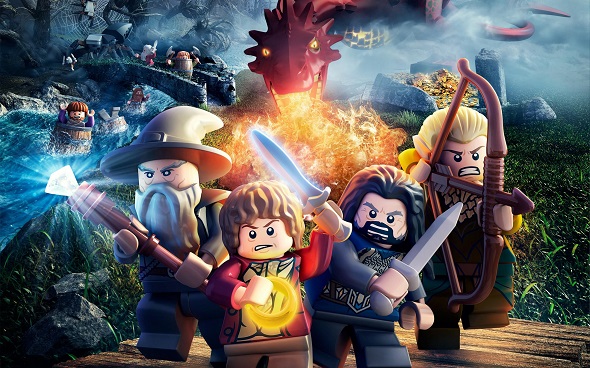