The Dying Light physical release in Europe is delayed

A couple of days ago, Techland studio announced the unpleasant news for the European gamers, who anticipate its upcoming survival horror eagerly. As it turned out, the Dying Light physical release is being delayed in some locations for an uncertain period of time. This information was revealed by the developers on the project’s Facebook page.

“OFFICIAL STATEMENT: There will be a short delay in the release of physical copies of Dying Light in Europe, Middle East, Africa, Asia and Australia. The game will have a global digital release on PlayStation 4, Xbox One and PC of January 27, 2015. As physical production has a longer lead time than digital there is some delay in the aforementioned territories. We will share information on the availability of physical copies as soon as it is confirmed”, - the message says.

While answering the numerous comments of the players, Techland studio has assured them once again that the Dying Light physical release in North America will take place as it was planned before without any delays. However, lots of European gamers, who have pre-ordered the disks already, are still angry about such a decision. Unfortunately, all they have to do is waiting for the further information from the developers.

Let us remind you that recently Dying Light has got many various news. Thus, several trailers of the future game have been demonstrated (about the project’s features, parkour and 3D zombie model), a couple gameplay videos, which you can watch here and here, as well as the book with a Nightmare Row subtitle has been announced. The last one will be a prequel to the survival horror. 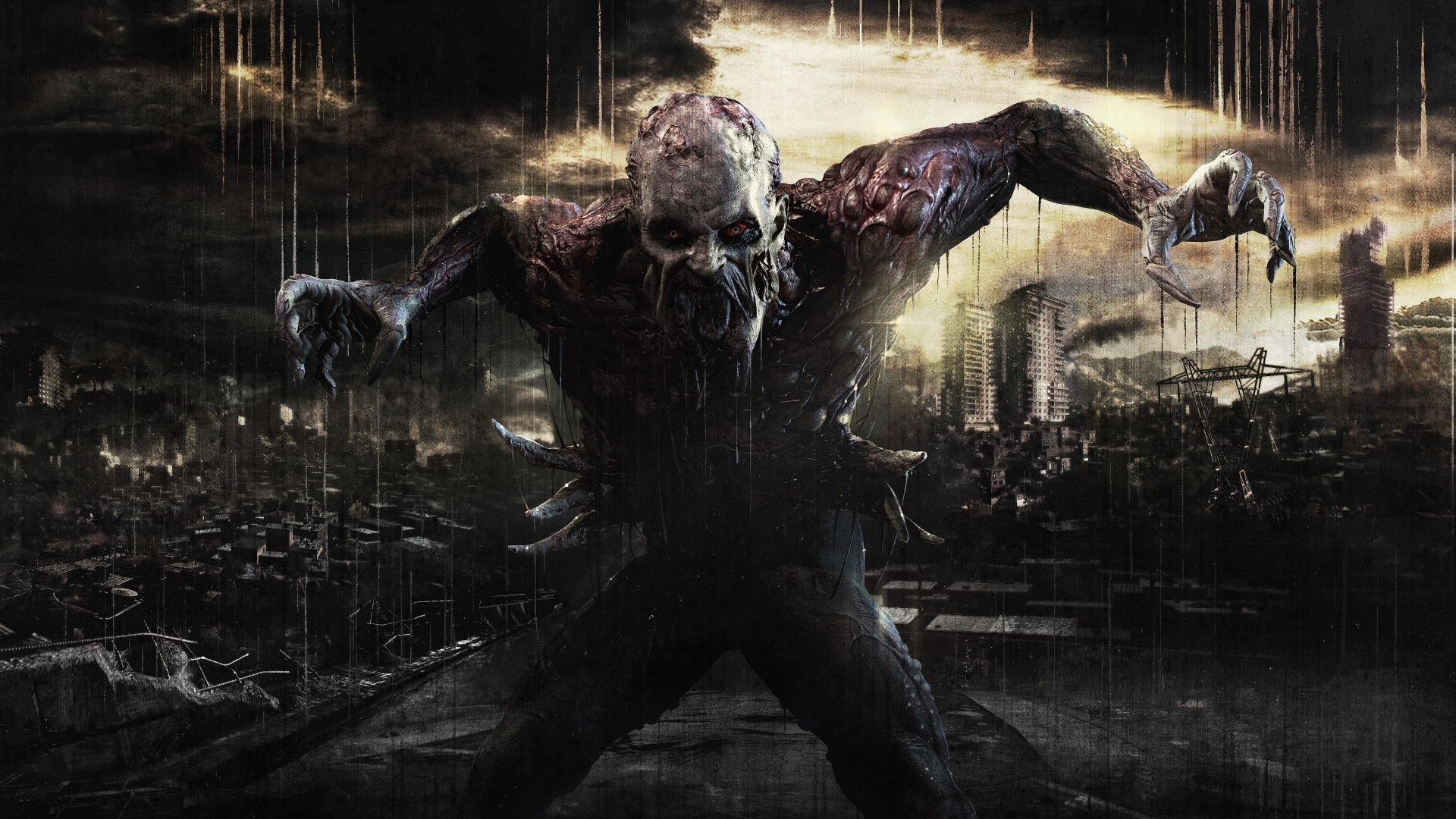