Home /
News /
The details of WWE 2K15 DLCs have been revealed

The details of WWE 2K15 DLCs have been revealed

The new wrestling simulator from 2K Games company will appear on PS3 and Xbox 360 at the end of October and on the next-gen consoles at the end of November. Last week, the studio promised to reveal the details of the add-ons, which the upcoming project will get. And yesterday, the developers finally presented the information about the future WWE 2K15 DLCs. It’s worth to be mentioned that the game’s creators have quite big plans regarding the new content for their simulator.

So, first of all, the studio will launch the WWE 2K15 DLCs, which will be priced at about $50. The players who will purchase a Season Pass for $24.99 will receive the most of the released add-ons. The expansions will come out in the next several months, starting from late 2014 and till early 2015. The WWE 2K15 DLCs will include the following packs:

And there’s another WWE 2K15 DLC - WWE Diva Paige, - which will be available only for the Season Pass owners. This add-on will unlock an exclusive character - Paige. Also the Season Pass will contain such mentioned above packs as Hall of Pain, Path of the Warrior, One More Match and The Accelerator. 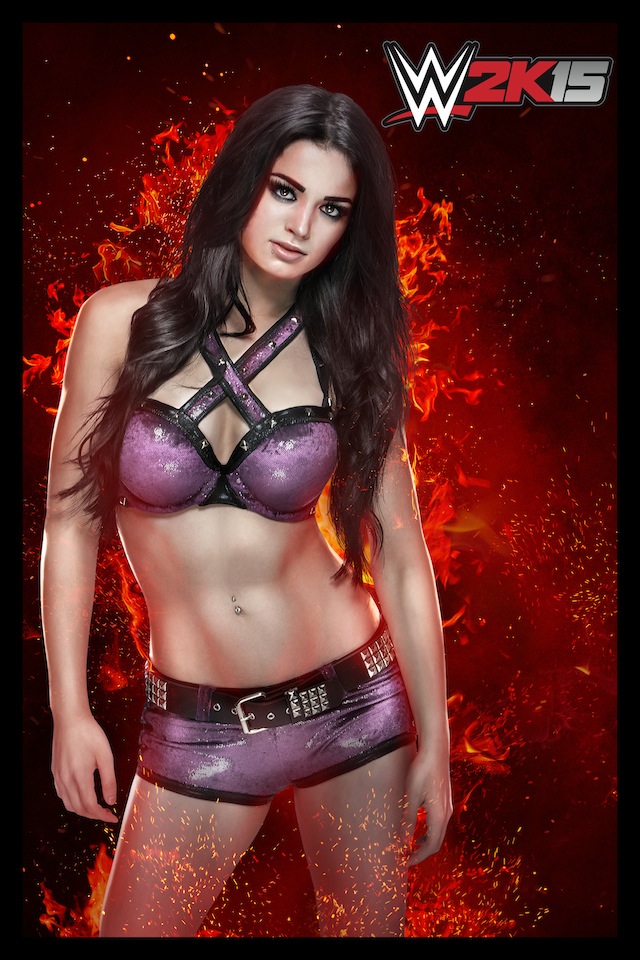