Home /
News /
The Destiny sequel is in development

The Destiny sequel is in development

Just last week, the developers revealed the details of the first Destiny DLC, and recently Activision studio - the project’s publisher - has shared some news about the creation of the second game in this franchise. The company’s CEO - Eric Hirshberg - has told such information during the interview with one of the portals.

According to him, the Destiny sequel is already in development together with other shooter’s add-ons. "Work has also begun on future expansion packs, as well as on our next full game release", - Hirshberg has noted.

The decision about creating of a continuation is based on the successful, in studio’s opinion, release of the previous project and positive feedbacks from the players. By the way, earlier, the Activision representatives stated that they see the optimistic development of the series in future for about a 10-year long period.

Any other details about the Destiny sequel haven’t been revealed. "At Activision we are very pleased at the launch of Destiny and look forward to working with Bungie to expand the universe. We have nothing further to announce at this time", - Hirshberg has said. 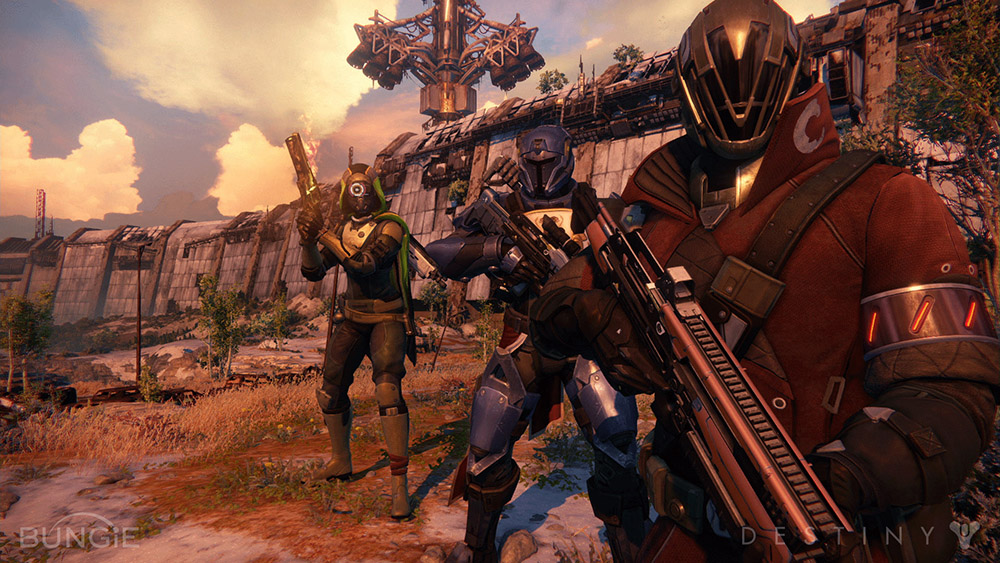 Well, in fact, the creation of the Destiny sequel is quite an expected idea, because this project has already shown the good performance on the market. Besides, according to the latest statistics, the amount of the registered users of the shooter has gained 9.5 million. It has also become known that the average time that one player spends in the game daily is three hours.

Is the Destiny sequel a good idea? What do you think about it? Leave your answers in the comments below the news.