Street Fighter V beta on PS4 will be prolonged

UPD.: Capcom has switched off the servers for an indefinite period of time. Street Fighter V beta is now cancelled. There's no information on how much time the developers will need to resolve all appeared problems.

According to the official statement from Capcom company, Street Fighter V beta on PS4, which began on July 23rd, will be extended. This decision was made because of the unfortunate start of the testing and numerous problems that its participants faced.

As it has been reported, right after the beginning of Street Fighter V beta on PS4, the developers started receiving many messages from the players. They complained about the connection and login problems. Let us remind you that during this testing the players can try the early build of the future project. Capcom addressed the problems very operatively, however they needed to switch off the servers for an indefinite time period. Most of the bugs were fixed, but some of them left unresolved anyway.

Yesterday - on July 26th, - Capcom reported in its Twitter about one more stop in the work of servers. Thus, Street Fighter V beta on PS4 was unavailable for almost all weekend. Just a few players were succeeded in trying the upcoming game. Originally, the end of the testing was scheduled for Tuesday - July 28th. But due to the above listed problems, the developers have reported about its extending. However, it’s unknown for how long so far.

As you remember, Street Fighter V beta on PC has to start this fall. We hope that players won’t experience the same problems on these platforms as they did on PS4. 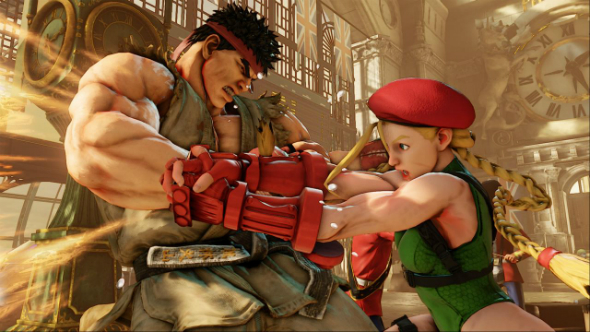