Street Fighter V beta on PS4 has got the new dates

As you remember, the first try to hold Street Fighter V beta on PS4 failed, because the game’s build included lots of technical issues. As a result, Capcom company decided to stop the testing in order to fix the appeared bugs. And yesterday, the developers of the future fighting project announced so-called stress tests. If they finish successfully, it will become clear when the global Street Fighter V beta on PS4 will take place.

The first stress test starts today - on August 20th - at 4 p.m. and will last till 12 a.m. It will be available only for European players. The second session will be held tomorrow - on August 21st - at the same time. As for other regions, the representatives of Capcom said the following: “When we are confident with the results from this test, we will share the dates and times for North America and Asia’s region specific tests. Once we have successfully completed each regional stress test, we will announce the dates and times of the official global beta test”.

As it’s reported, this stress test is a kind of a bonus. The promised Street Fighter V beta on PS4 will last five days. 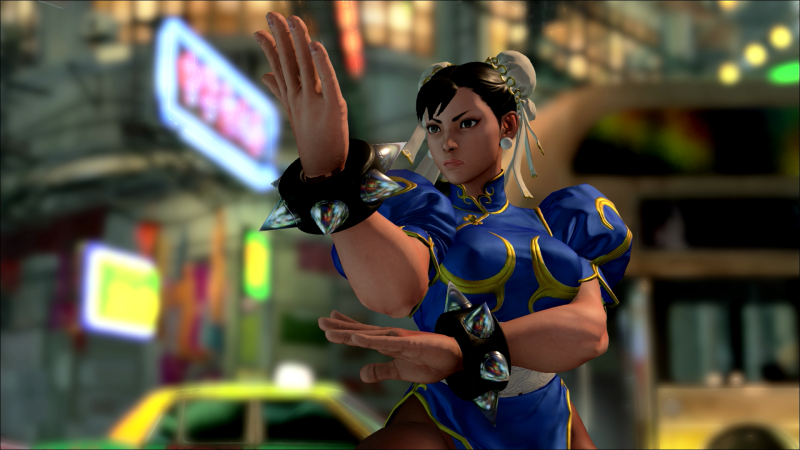