Finally, Electronic Arts company has lifted the veil of mystery and has told when we should expect the highly-anticipated Star Wars: Battlefront beta. As it’s reported, the promised testing will take place in October, however, it’s specific dates haven’t been revealed yet. Let us remind you that the launch of the shooter itself is scheduled for November 17th, 2015. The project will hit PC and current-gen consoles.

According to the official information, Star Wars: Battlefront beta will include the Walker Assault mode designed for 40 players as well as the new Drop Zone mode, more detailed information about which the developers will provide soon. By the way, in Walker Assault, the gamers will be able to play as two iconic characters - Darth vader and Luke Skywalker. Besides, Star Wars: Battlefront beta will contain a mission of the Tatooine planet, where the Rebels will have to defeat the attack of the Imperial forces.

Also, as Electronic Arts has told, the gamers will be able to use a special companion app both during Star Wars: Battlefront beta and after the project’s full release. It will include the Base Command card game, which allows earning additional virtual points in order to unlock the new characters, weapons, etc. in the shooter. 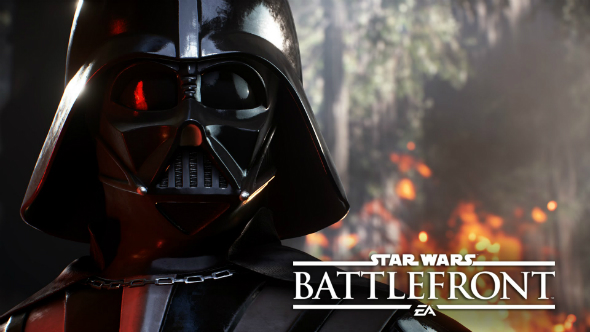