One of the largest European production studios - Constantin Film - has announced the new Resident Evil TV series. The company’s head - Martin Moskowitz - has reported about such plans at the press conference during the Mipcom TV market in Cannes.

According to Moskowitz, at this moment, several projects are being in the creation process: the above mentioned Resident Evil TV series, the TV show based on the Cassandra Clare’s book series - The Mortal Instruments - and the adaptation of the Perfume movie. “We are increasing our TV activities substantially both in Germany and internationally. Constantin has a lot of feature film brands and we are moving them into television. For instance, we own the rights to the book series ‘The Mortal Instruments,’ and we just hired a showrunner in Los Angeles, and our offices in Los Angeles and Canada are starting production next year on at least two or three international shows”, - Moszkowicz has said.

The new Resident Evil TV series is planned to be launched after the release of the sixth and the final part in the movie franchise. Let us remind you that previously the premiere of the last one was set for 2015. However, due to the pregnancy of the main actress - Milla Jovovich, - the launch date of the future action was rescheduled for a year later. That’s why, most likely, the new TV show will appear on the screens not earlier than 2017.

Currently, it’s unknown which story the upcoming Resident Evil TV series will tell as well as if Alice will become the protagonist in it. And what do you think? In your opinion, what should we expect from the new project?

If you’re interested in the new Resident Evil: Revelations 2 game, then watch the latest project’s gameplay video by following this link. 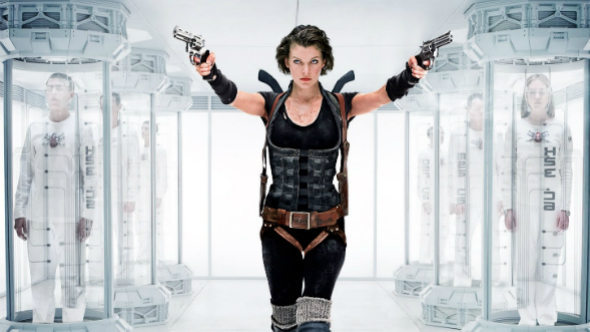