Capcom company has shared the latest Resident Evil: Revelations 2 news. There’s a lot of fresh information, and it’s all very interesting. We’ll probably start from the long-awaited terms of release.

The studio has announced the launch dates of all the Resident Evil: Revelations 2 episodes. Thus, the premiere of the first instalment will take place on February 17th on PS3 and PS4. The European owners of the Sony consoles will be able to play the game on February 18th. On the same day, the project will come out on Steam, Xbox One and Xbox 360.

The release dates of the next instalments are set in the same way:

However, those gamers, who would like to buy all episodes at once and get some pleasant bonuses in addition, are offered a cool deal. Capcom has prepared a special Resident Evil: Revelations 2 Complete Edition. Along with the four mentioned above instalments, it includes two new standalone ones, which tell the stories of Moira Burton and Natalia Korda. Also, it brings to the game a character for the Raid mode - Hunk.

Besides such a digital version of the bundle for $24.99, Capcom will release a CD one for $39.99. It will consist of all the above listed content as well as four alternative suits for Claire, Moira, Barry Burton and Natalia, the Throwback Stage Pack with new maps and another character - Albert Wesker. The last two units from the Resident Evil: Revelations 2 Complete Edition will be available only in the Raid mode. The boxed version of the collection will come out on March 10th in North America and on March 13th in Europe.

And in conclusion, we’d like to show you the latest Resident Evil: Revelations 2 trailer, which demonstrates one of the survival horror’s main characters - Barry Burton. The retired SWAT agent embarks on a dangerous adventure to the mysterious island in order to find his missing daughter and rescue her from the dreadful monsters.

In addition to the new Resident Evil: Revelations 2 trailer, the fresh screenshots have been published. They show Barry and a little girl - Natalia - who has some supernatural skills. She can sense the enemies and find the hidden objects. 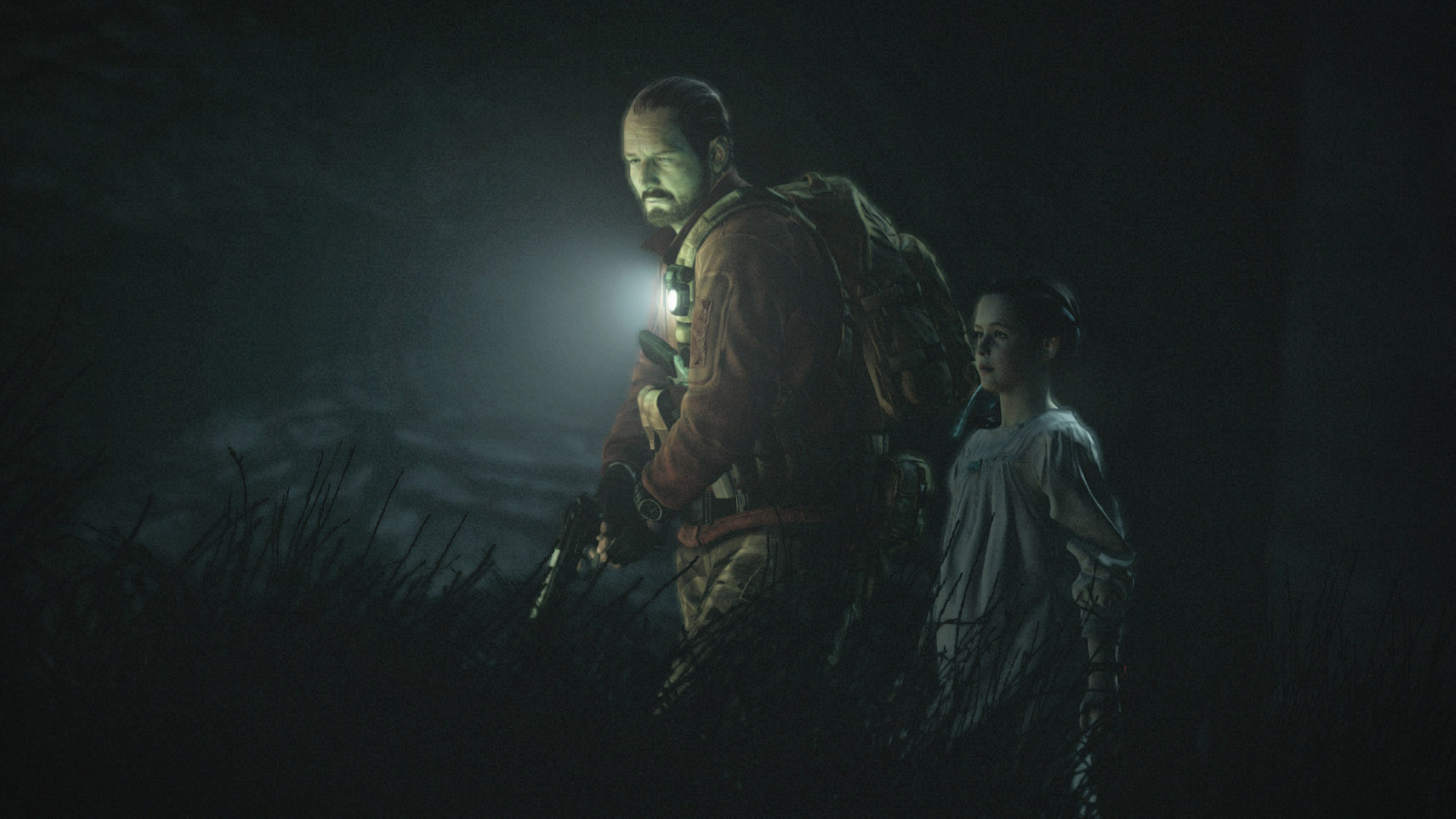 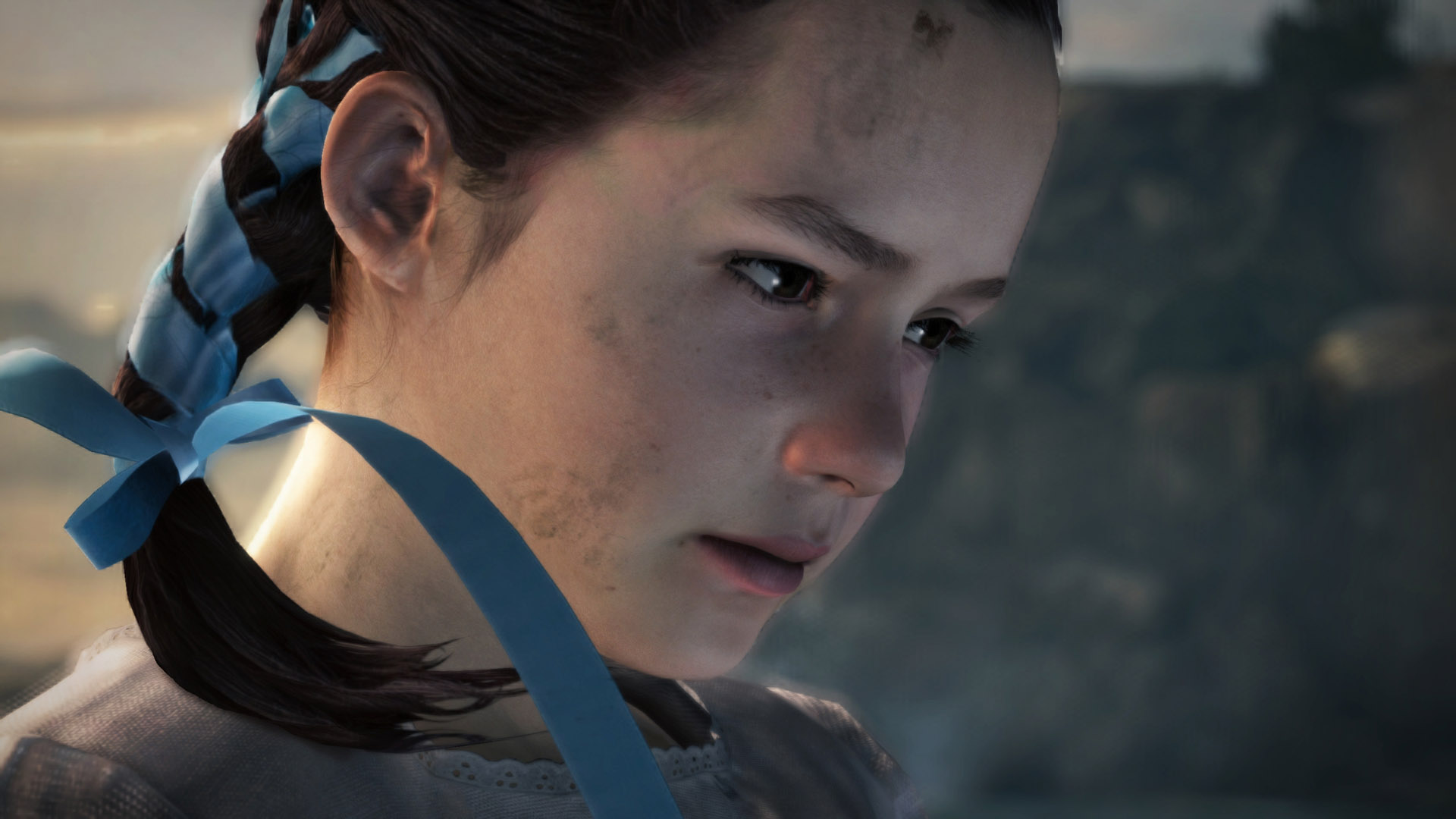 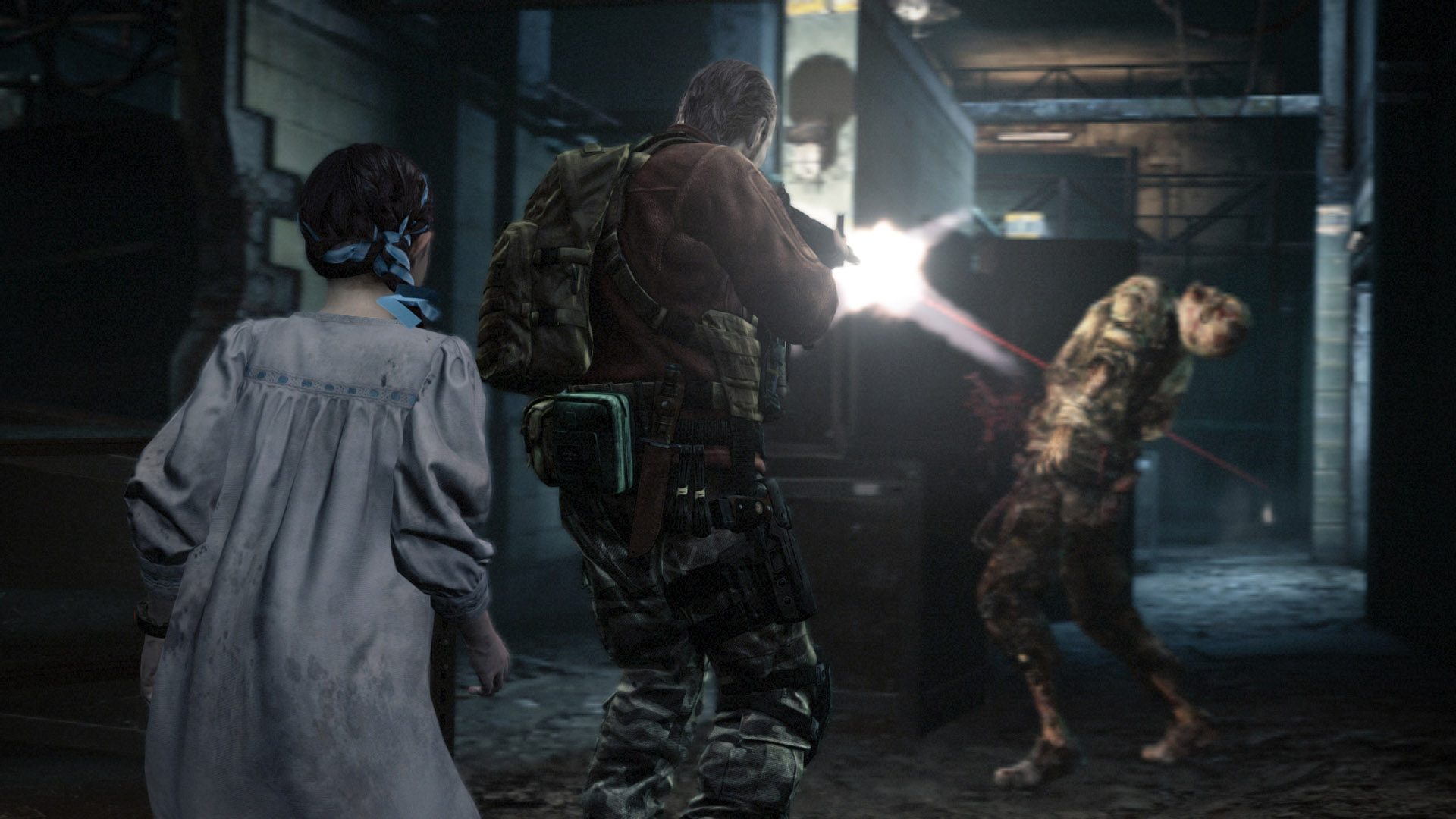 Did you like the new Resident Evil: Revelations 2 trailer and screenshots? Are you going to buy the Complete Edition of the game or the separate episodes?