Project CARS racing simulator was launched on PC, PS4 and Xbox One in May 2015. Its developers also planned to release the Wii U version of the project, however, no one knew when it was supposed to happen. And recently, Slightly Mad Studios has announced unpleasant news for the owners of Nintendo consoles. Unfortunately, the creation of Project CARS on Wii U is officially cancelled. Let us remind you that earlier there were only some rumors about it.

As the project’s creators have reported, such a hard decision was made because of low technical characteristics of console. Numerous attempts to turn the version of Project CARS on Wii U into a high-quality product failed. Firstly, despite the efforts, the developers couldn’t stabilize the frame rate. Secondly, the graphics optimization on Wii U took a lot of time and energy, and the result was poor anyway.

According to the game’s publisher - Bandai Namco, - Project CARS might be launched on Nintendo consoles in future, but only on the new ones. “Apologies to our Nintendo fans out there that have been waiting for further news on this but have no desire to release a product that isn't at the very least comparable with our highest-rated versions on other platforms”, - the company’s representatives have said.

By the way, the cancellation of Project CARS on Wii U isn’t the first case. Earlier, the developers stopped working on the project’s versions on PS3 and Xbox 360. 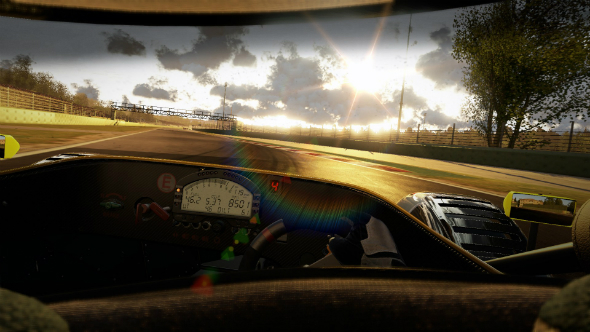