It seems that the developers of the video games have made an arrangement and decided to delay the releases of the most anticipated projects. Thus, yesterday, we found out that the new action-adventure from Naughty Dog studio - Uncharted 4: A Thief’s End - will hit PS4 only in spring 2016. And today, we’d like to share the latest information with the players who eagerly wait for the new racing simulator from Slightly Mad Studios. Unfortunately, the Project CARS release date was postponed again. The gamers won’t be able to try this project in April, as it was planned before.

The future game’s publisher - Bandai Namco company - has reported that the new Project CARS release date is scheduled for mid-May. But which is the reason of such a decision? The head of Slightly Mad Studios - Ian Bell - has stated that the project is 99.9% finished now, but the rest 0.1% of minor bugs and fixes requires more attention.

Besides, Bell has said that all players will get some free content as a compensation for such long waiting. The developers have promised to reveal what it will include a little later. Currently, it’s known that this content will become available for download at game’s launch.

Let us remind you that it’s not the first time when the Project CARS release date is postponed. Earlier, Slightly Mad Studios already rescheduled the simulator’s launch from November 2014 for March 2015 and then - for April 2015. 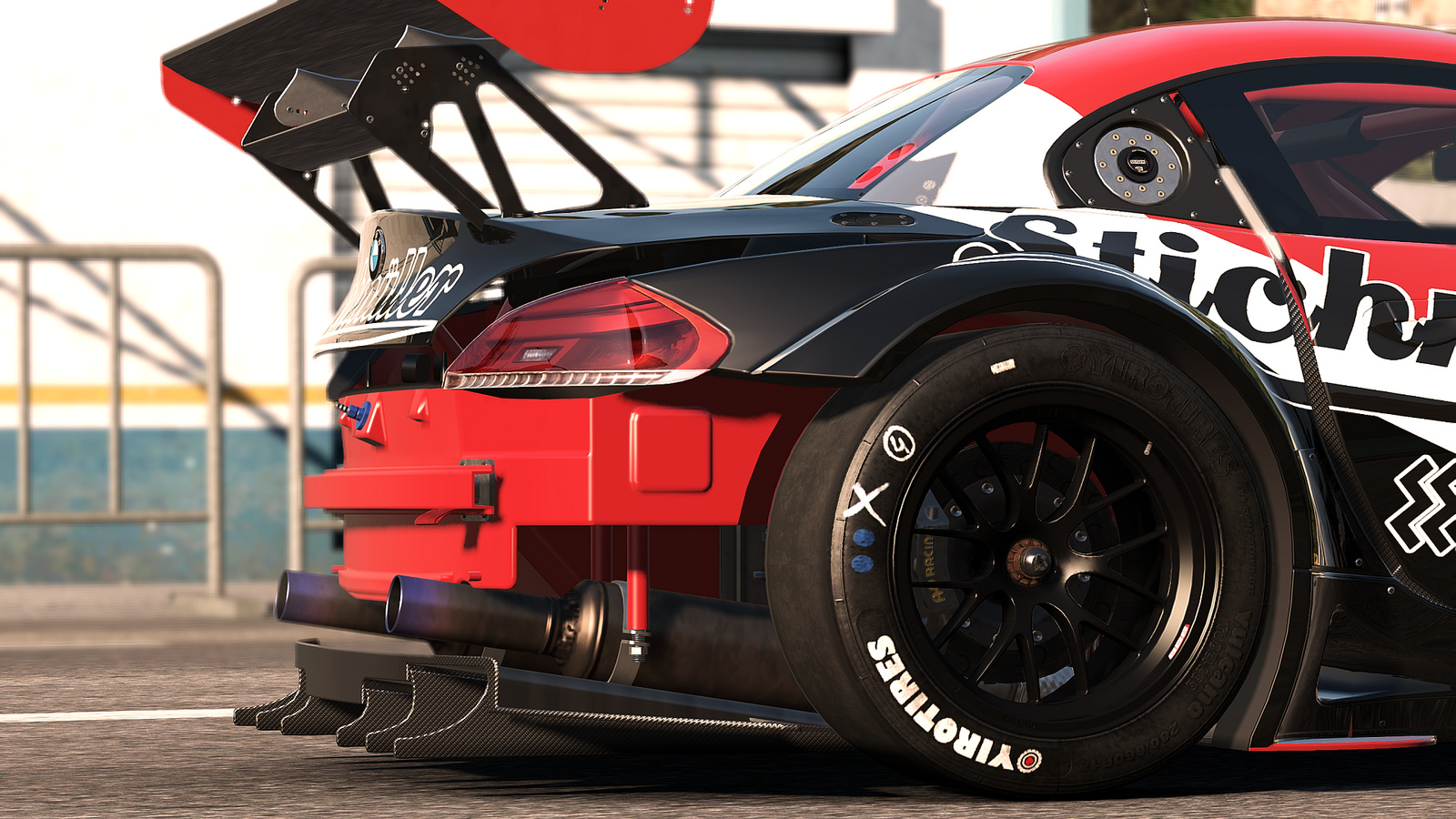