Bandai Namco Games company and Slightly Mad Studios have reported about another postponement of the Project CARS launch. For all development history of this project it will already be the second delay.

But unfortunately, the emphasized time was not enough in order to finish the work on the project. Hence, the terms of the game’s launch have been changed again. According to the latest official information, the new Project CARS release date on all platforms in Europe is planned for April 2nd. The PC owners in North America will be able to try this simulator on the same day. But those players who have the current-gen consoles will have to wait a little. There, the game will come out on PS4 and Xbox One on April 7th.

The reason of the delay is quite typical. According to the representatives of Bandai Namco, the project requires some final adjustments in order the players enjoy the game process to the maximum.

“Moving the release date was not an easy decision to make, as we know our fans are eager to get their hands-on on Project Cars. But we know that these extra days will allow us to provide the best game experience that our fans deserve”, - Ian Bell - the head of Slightly Mad Studios - has stated.

Are you waiting for this racing simulator? Are you fine with the new Project CARS release date? 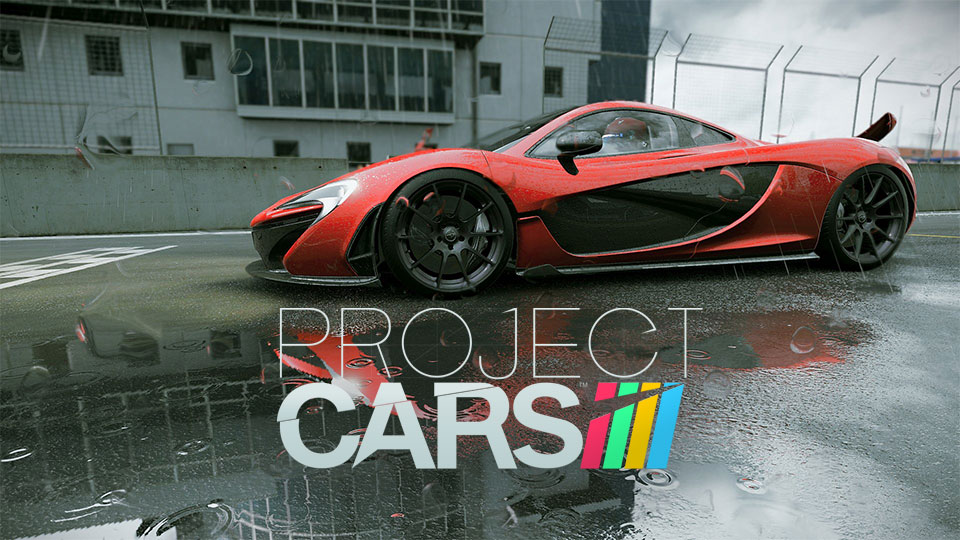