PES 2016 demo will come out next week

As it was reported yesterday, Konami company officially announced the launch date of PES 2016 demo. The release of the new part in the popular sports simulator series is 1,5 months away, but already the following week the players will be able to appraise how it will look like. PEs 2016 demo will become available next Thursday - on August 13th. Unfortunately, only the owners of current and last-gen consoles can download it.

In PES 2016 demo, some clubs and national teams will be demonstrated. Besides, many new features, which were present in the previous instalments of the franchise, will be shown: dynamic weather, variety of the players’ reactions and emotions and more authentic behavior of goal keepers.

As for the PES 2016 demo on PC, it might come out as well, but a bit later. In general, the computer version of the future project will differ from the console ones. According to the producer of the series - Adam Bhatti, - PES 2016 on PC “will have its own sort of entity”. It will combine lots of features from PS4 and Xbox One.

You can pre-order Pro Evolution Soccer 2016 game at Amazon now. 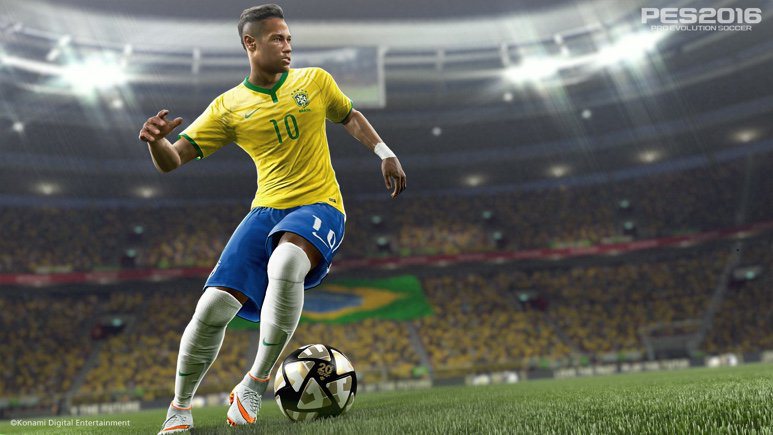