Ninja Theory has told about the Hellblade main character

Recently, Ninja Theory studio has pleased the players who anticipate the future Hellblade action-adventure with its fresh details. Besides, the project’s creators have shared the game’s new trailer and one more developer diary. Both videos are dedicated to the Hellblade main character - Senua.

So, let’s start with the new Hellblade trailer. It tells a very thrilling story of a Celtic warrior named Senua and her journey to Hell. In this case, Hell is kind of an abstract place. The Hellblade main character suffers from the mental illness along with psychosis, hallucinations and delusion. In the upcoming project, the players will see the world that turns into a real nightmare by Senua’s eyes. Considering the fact that this Hellblade trailer has been launched specially to the forthcoming E3 event, we may assume that Ninja Theory will reveal more interesting details about the action at this conference.

Also, the developers have published one more Hellblade video, which is dedicated to the main heroine as well. According to the information, Ninja Theory has teamed up with a professor of Health Neuroscience at the University of Cambridge - Paul Fletcher. Besides, it’s reported that the future game is supported by the British charity organization titled Wellcome Trust. It deals with researches of human health. 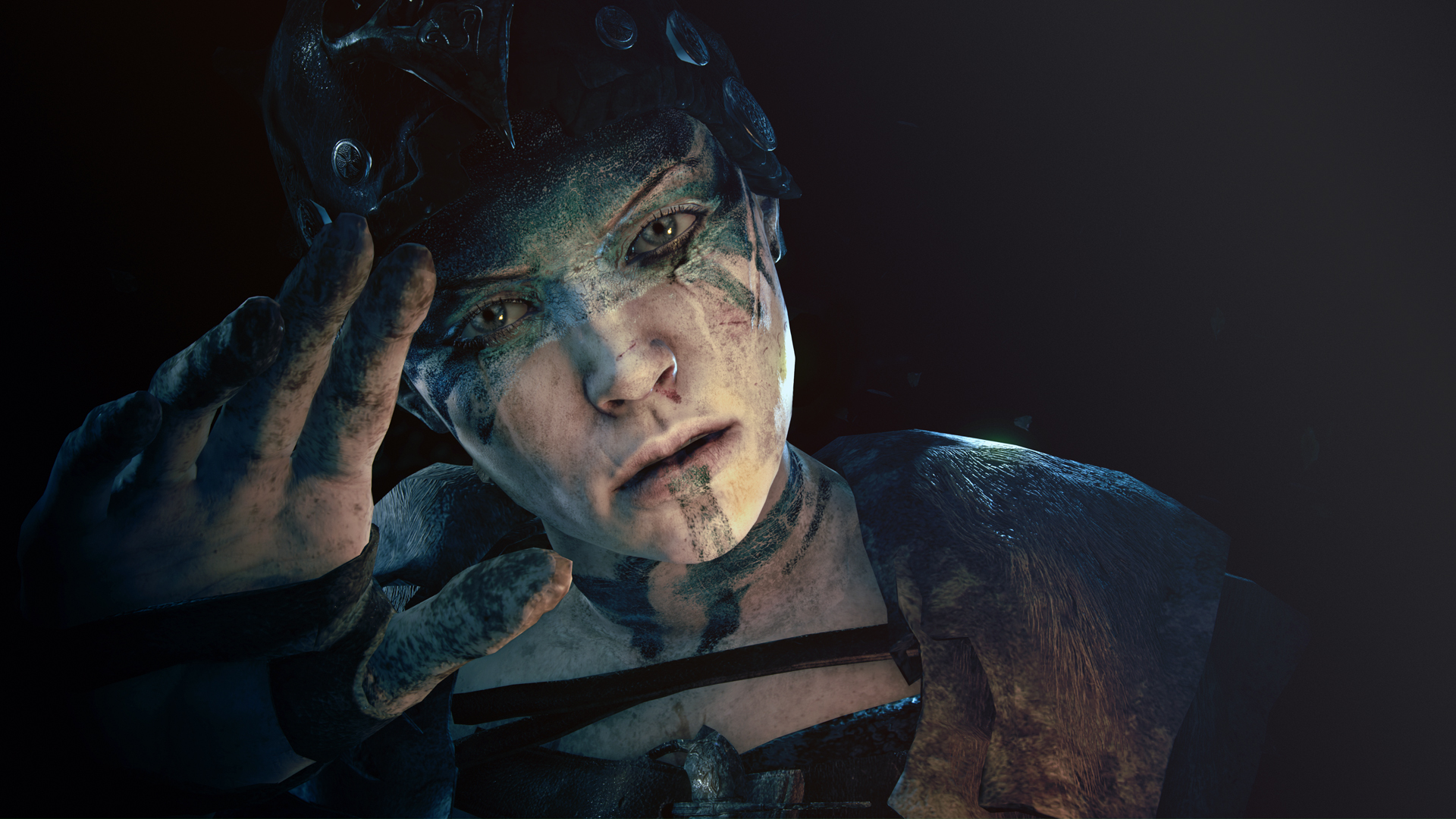 The latest Hellblade video also tells about the unwillingness of developers to create a standard gameplay. Since some part of the project is about exploring and collecting items, Ninja Theory’s team doesn’t want the general impression from the game to be destroyed by annoying and routine actions. That’s why all abovementioned gameplay processes will be accompanied by Senua’s various illusions, hallucinations and flashbacks. They will be related to the hard past of the heroine and will demonstrate what’s going on in her mind. 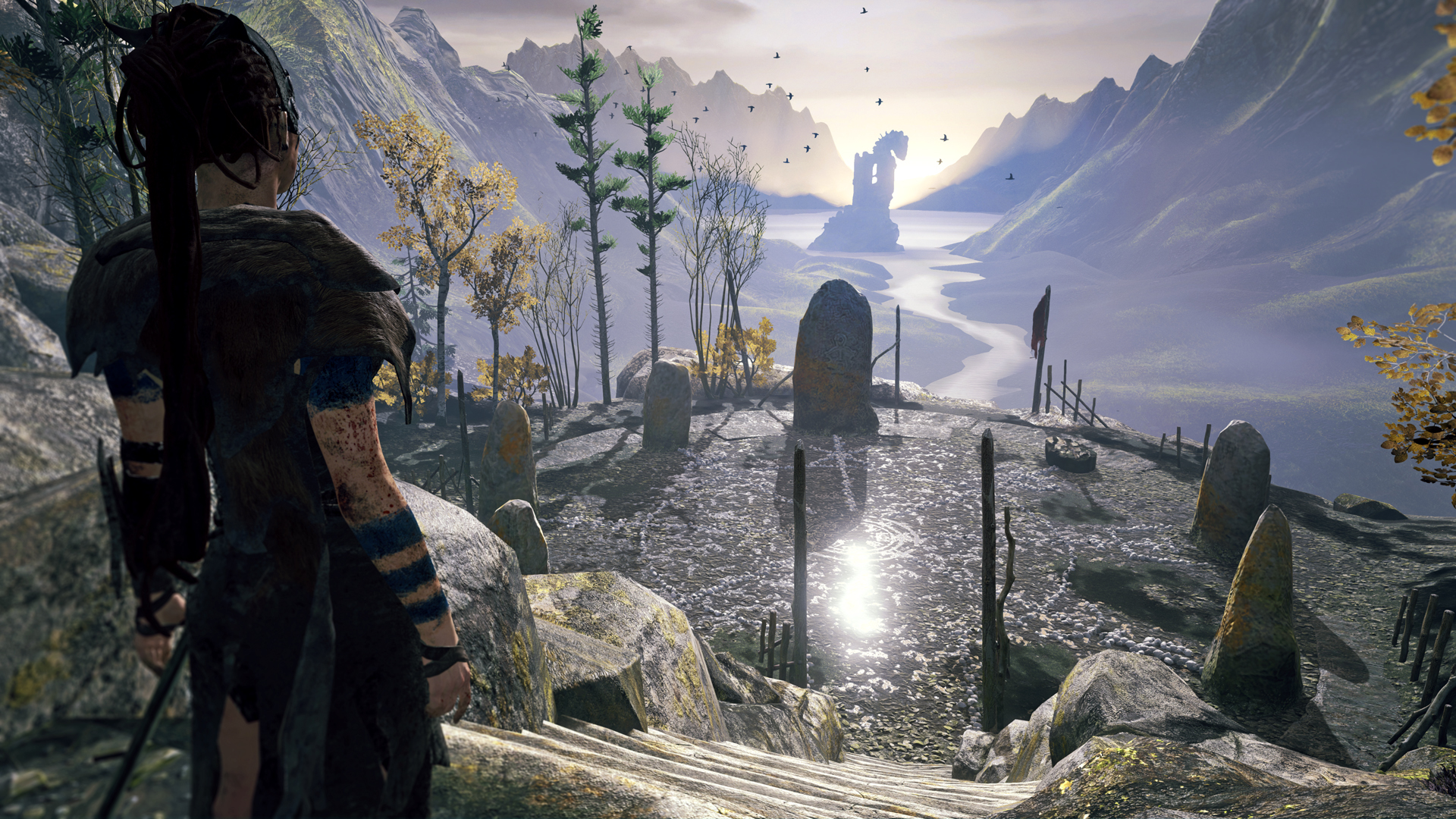 And of course, the new Hellblade video shows more gameplay episodes, arts, locations and monsters of the future action-adventure: