Yesterday, the British studio - Ninja Theory - officially announced the launch of the new action - Hellblade - on PC. This pleasant news was published in the project’s blog. Let us remind you that originally this game was declared as a temporary exclusive for PS4.

According to the developers, PCs give wide opportunities and “a level of freedom that they haven’t had before”. In one of the recent interviews, the company’s creative chief - Tameem Antoniades - has stated the following: “We’re looking at everything we do on this project and figuring out better ways of doing things compared to how the traditional AAA console model works”. Also, Antoniades has noted that, in his opinion, PCs have more advantages than the consoles. Essentially, the last ones are years behind the computers by many parameters.

For now, the main goal of the developers is to make the version of Hellblade on PC as much innovative as possible. Probably, it will run at 4K resolution as well as support some mods. However, currently, the creators of the project don’t provide any specified information concerning these features.

The forthcoming game from Ninja Theory is planned to come out at the end of 2015. But it’s still unclear whether the launch of Hellblade on PC will take place along with its release on PS4 or not.

Are you glad about such news? Are you anticipating this project? 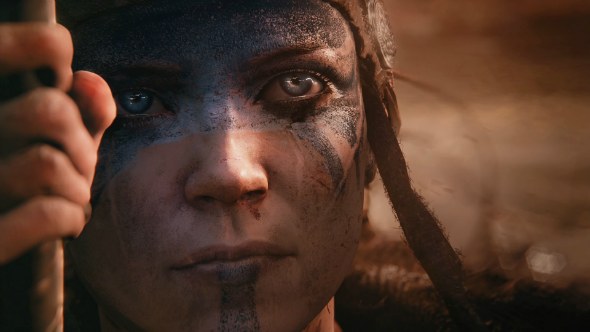