Recently, one of the reddit users, having introduced himself as a former Valve employee, revealed the new Left 4 Dead 3 details. Well, of course, this information can be just a usual rumor, however, some of the presented facts seem quite trustworthy anyway.

Thus, according to the anonymous source, Left 4 Dead 3 game won’t have a number in the title. It will become kind of a sequel-prequel to the previous parts in the series. What does it mean? The project will be set both before the infecting and after the zombie apocalypse. The future survival horror will include five campaigns. Impasse and Inquisitor Land will tell about the scientists that worked on a virus before the epidemic started. Besides these two ones, Left 4 Dead 3 game will contain Crash-land, Early Destination and Cliff-hanger campaigns. The insider has reported that those who pre-order the new project will also get an additional No Mercy mission where they can play as already known characters.

By the way, the main heroes in Left 4 Dead 3 game will be totally new:

Besides the Left 4 Dead 3 details, the source have shared some information about Half-Life 3. Thus, for example, he has told that this game entered a stage of active development. The release date of the highly-anticipated project is scheduled for the end of 2017 or early 2018. Of course, these are not the first rumors about Half-Life 3 and Left 4 Dead 3, so we suggest you taking them with a grain of salt. 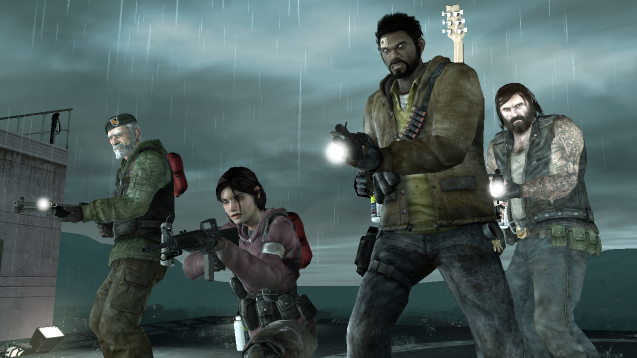