Techland studio has launched another Dying Light update, which has returned the support of the mods to the game. Let us remind you that the previous patch blocked this option. According to the developers, it happened by mistake. And now, thanks to the latest patch, the players can create mods again without any difficulties. But there’s only one exception. The gamers are able to play only with those, who use the same mods as they do.

Besides the mentioned above problem, the latest Dying Light update has fixed some other bugs as well. Thus, for example, the usage of the RAM and the time of loading have decreased as well as the general performance of the project has gone up.

The full list of fixes, which the new Dying Light update contains, can be found on the survival horror’s official page on Steam.

Let us remind you that currently Techland studio is working on the Hard Mode. It will be added to the project on all platforms - PC, PS4 and Xbox One. Also, the game’s creators are planning to release some free modification tools. 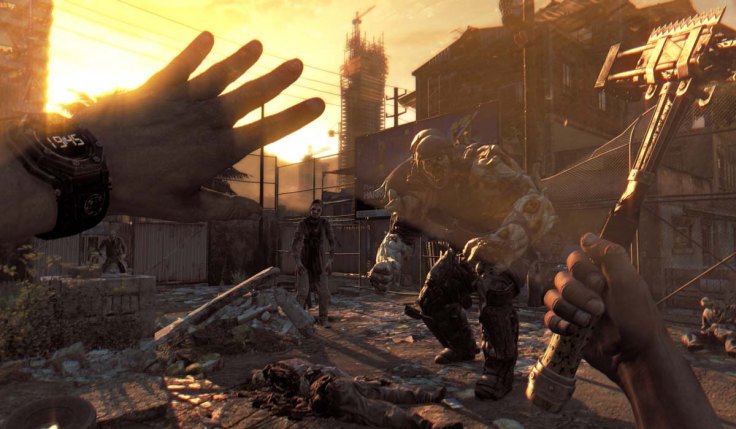