Regardless the report about the delay of the fourth AC Unity patch for a few days, Ubisoft released it yesterday after all. Let us remind you that previously its launch was planned for December 15th, however, the developers needed some more time in order to fix the bugs and make some improvements.

The latest AC Unity update is quite massive and weighs 6.7GB. Mainly, it has such a size because of a necessity to refurbish almost all the location. “Part of the team's effort to enhance frame rate for players involves replacing and updating portions of the Paris city map where we are seeing issues. This explains the large size of this title update. However, since a large portion of the patch replaces existing files the net increase to the game’s overall size will be less than 6.7GB”, - the developers have stated.

Currently, the fresh AC Unity update is available only on PS4 and Xbox One. The PC owners will be able to download it a little later this week.

As all the previous patches, the launched one contains numerous bug fixes. Here are just some of them - the main ones:

The full patch notes are published on the studio’s official forum, as usual. 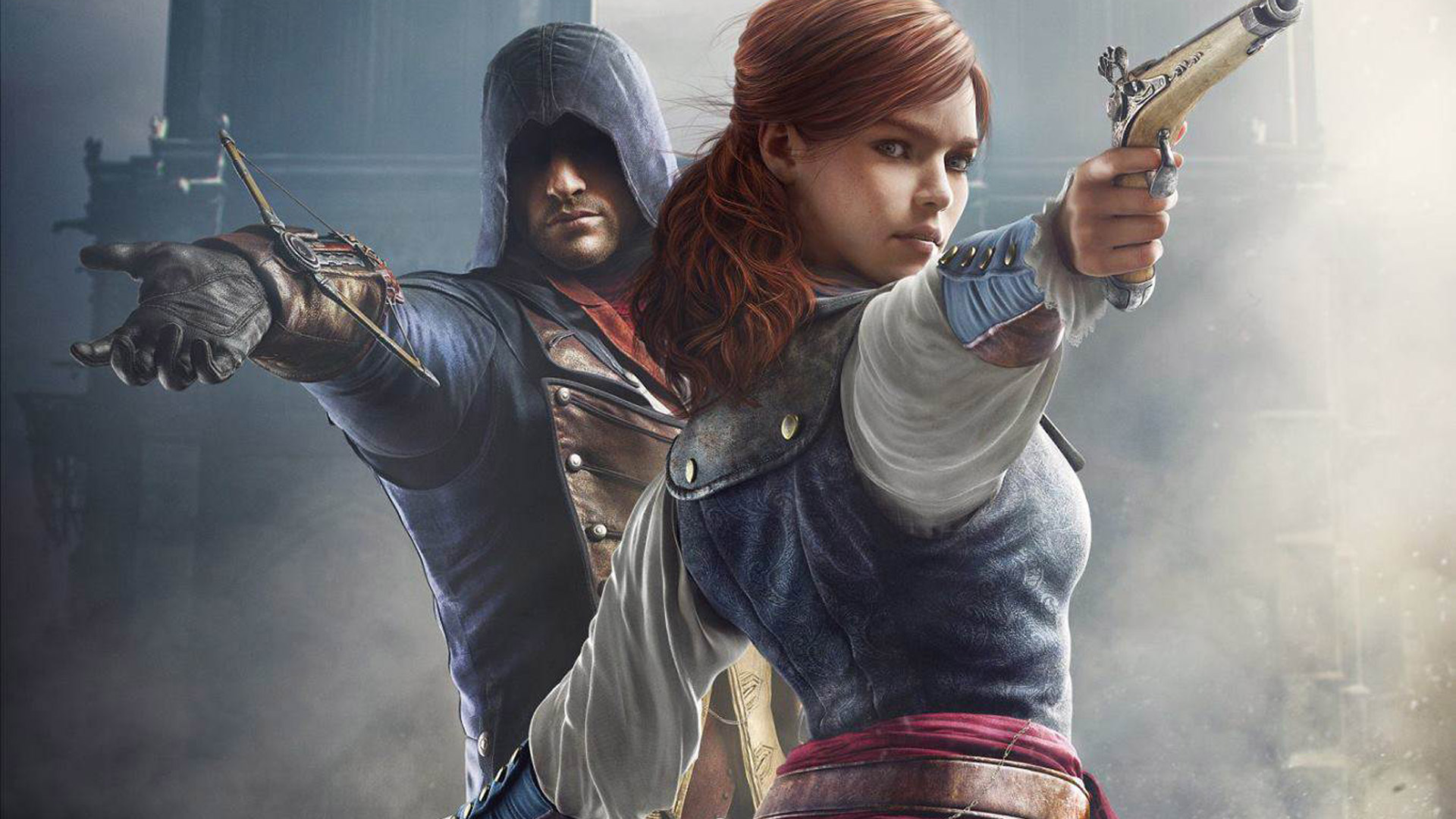