After the various teasers, Telltale studio has finally started sharing more details about the upcoming adventure project - Game of Thrones. As you remember, in the previous news, the general information about the House of Forresters and the plot were published. And yesterday, the developers told about the game’s characters and presented the first Telltale’s Game of Thrones trailer. So, we will probably begin from a long-awaited video:

The voice, which you hear in this Telltale’s Game of Thrones trailer, belongs to the star of the TV series with the same titled - Lena Headey - who played the role of Cersei Lannister. However, she’s not the only one from the cast who will take part in the voicing of the forthcoming project. Peter Dinklage (Tyrion Lannister), Natalie Dormer (Margaery Tyrell), Iwan Rheon (John Snow) and others, whose names are kept in a secret, will join her too.

But the characters mentioned above will be secondary in the Telltale’s Game of Thrones. There will be 13 key heroes. The studio has sent the short information about each of them as an exclusive to the most popular portals. And if we put it together, the list of the characters - playable and non-playable ones - contains the following: 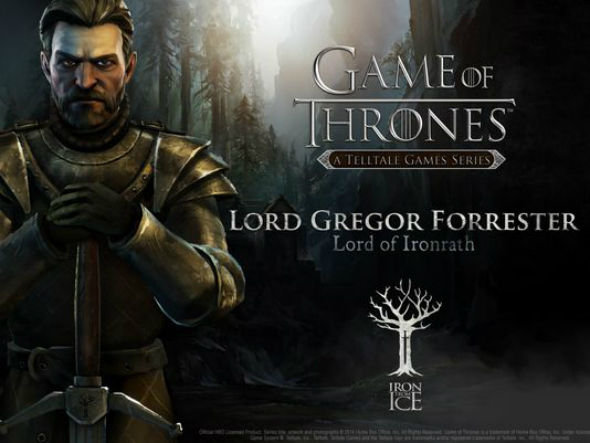 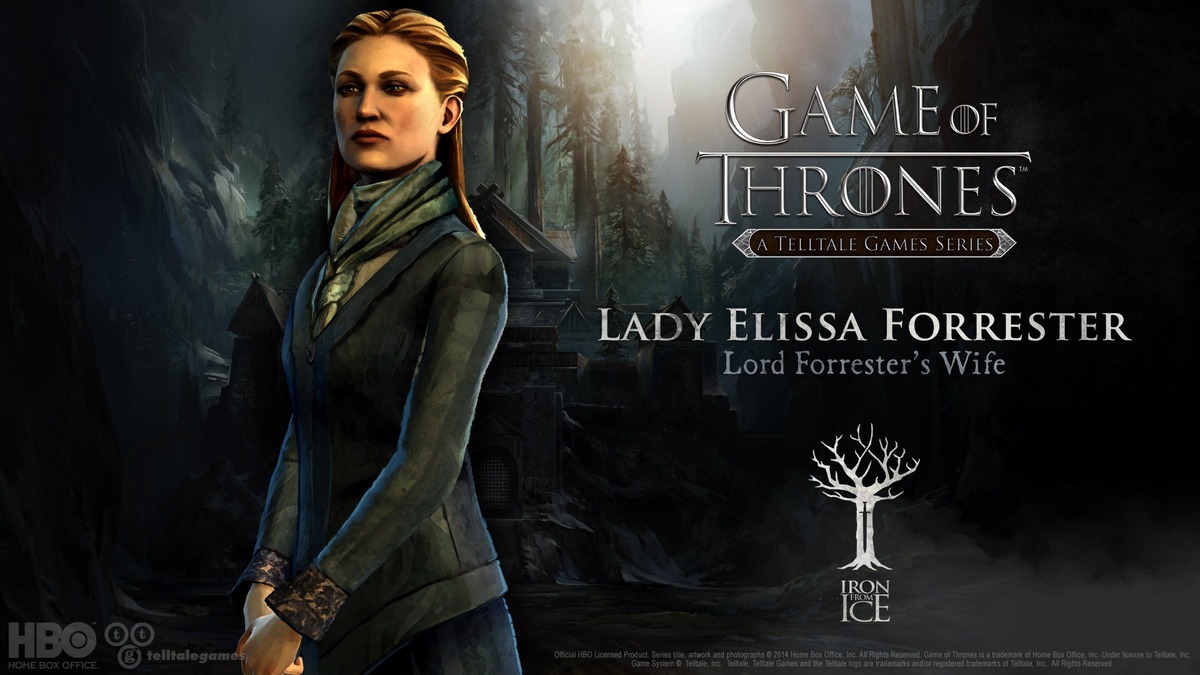 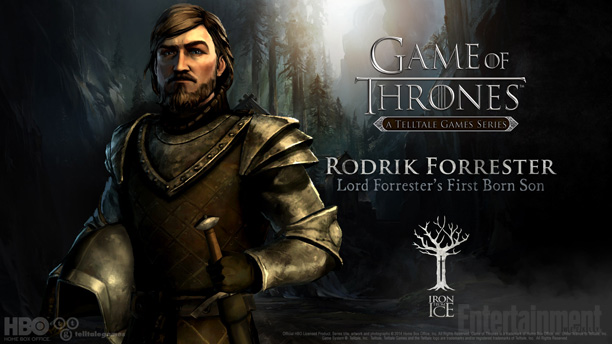 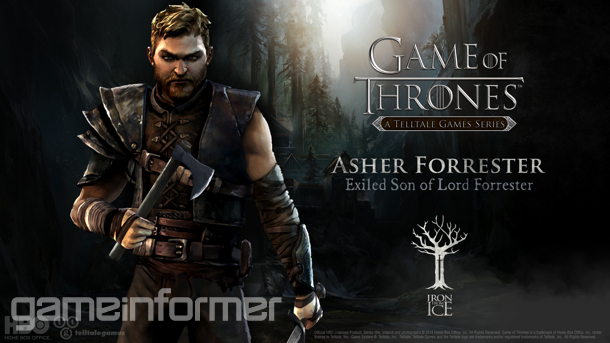 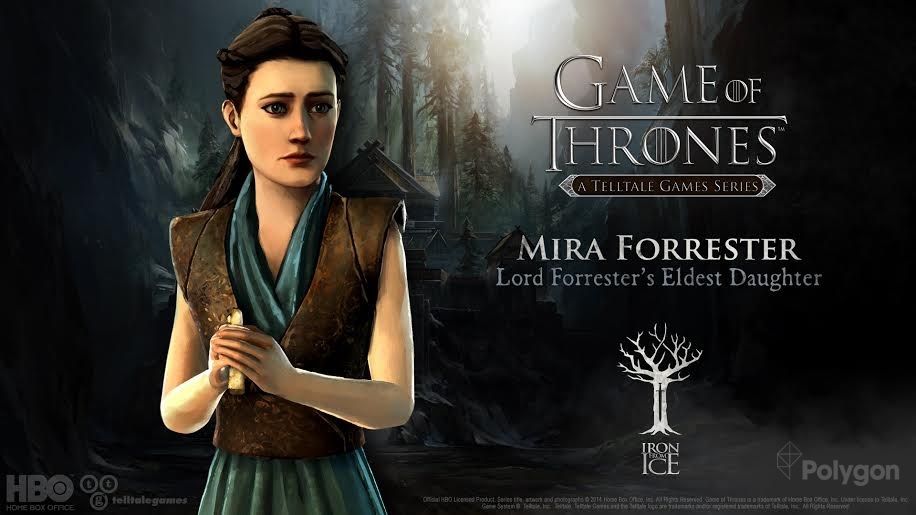 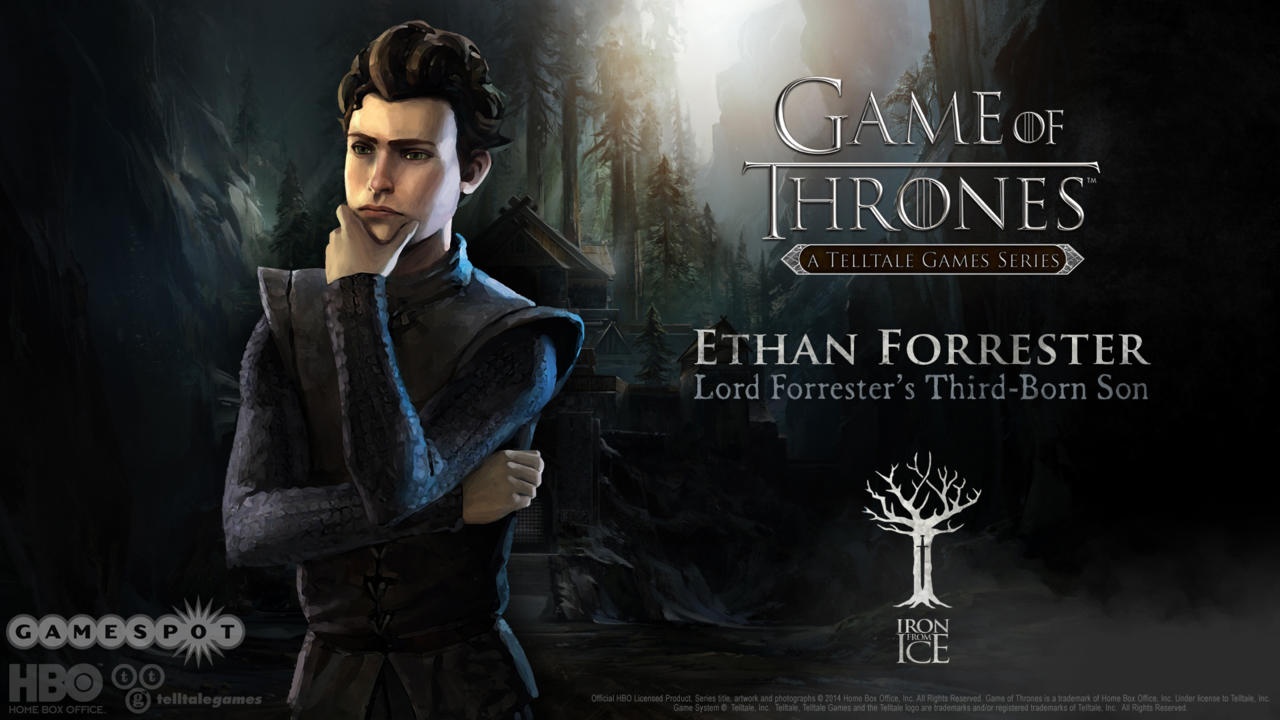 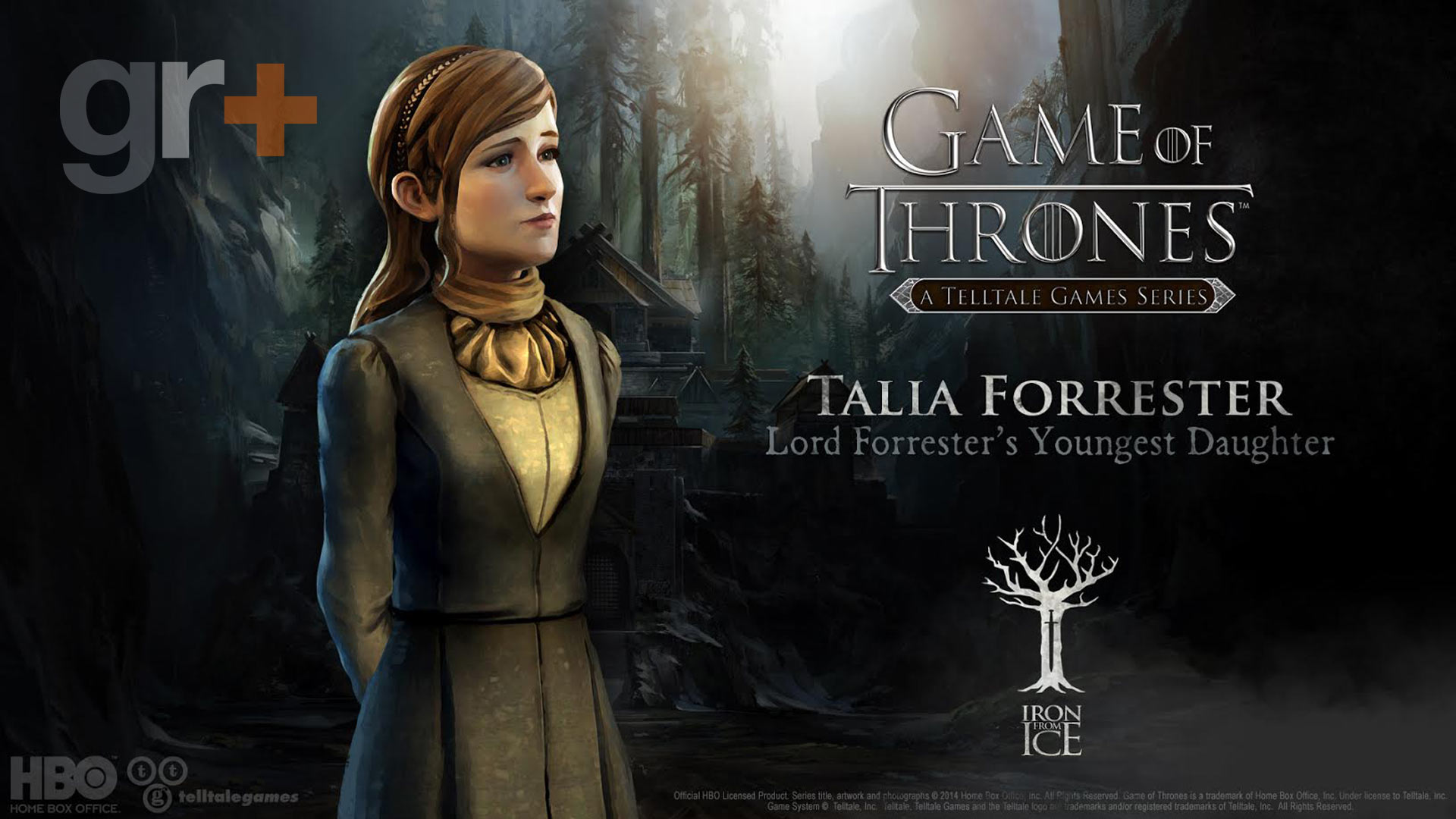 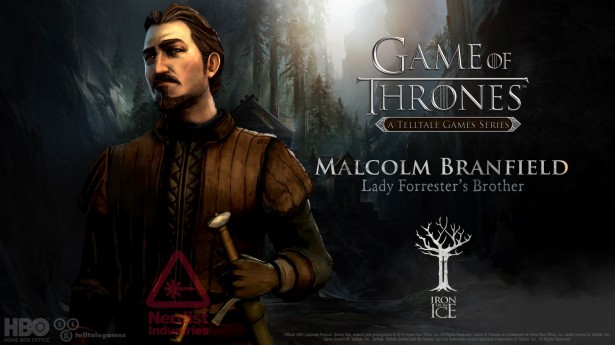 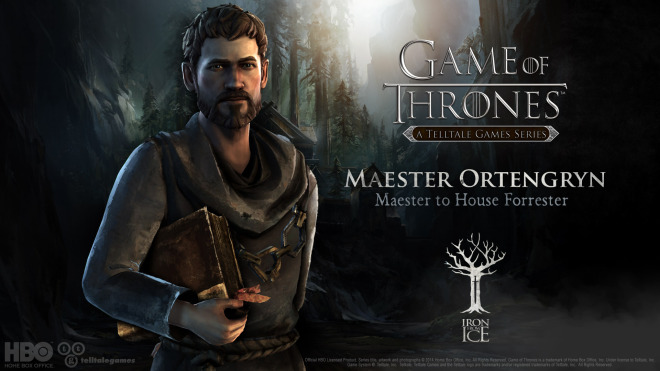 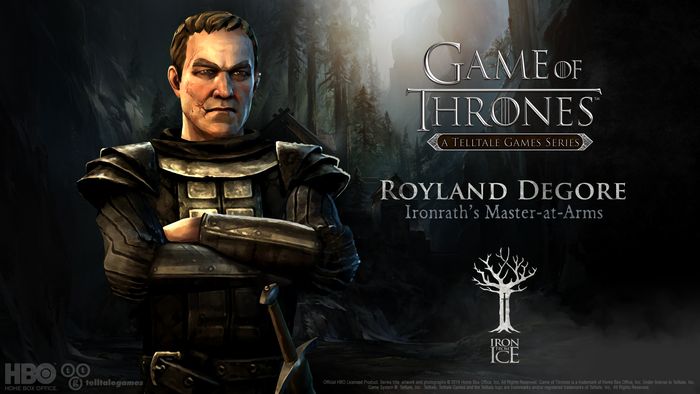 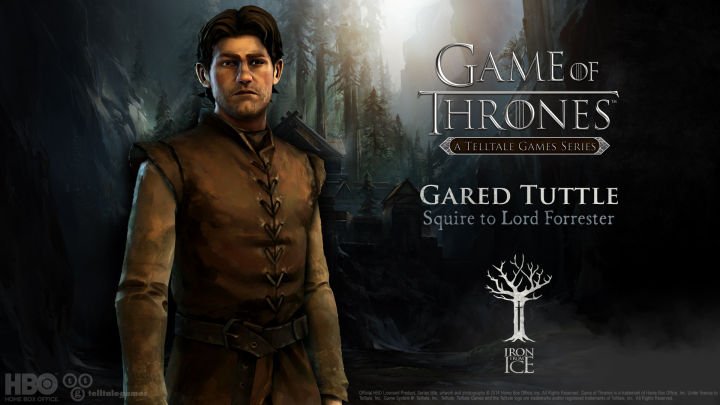 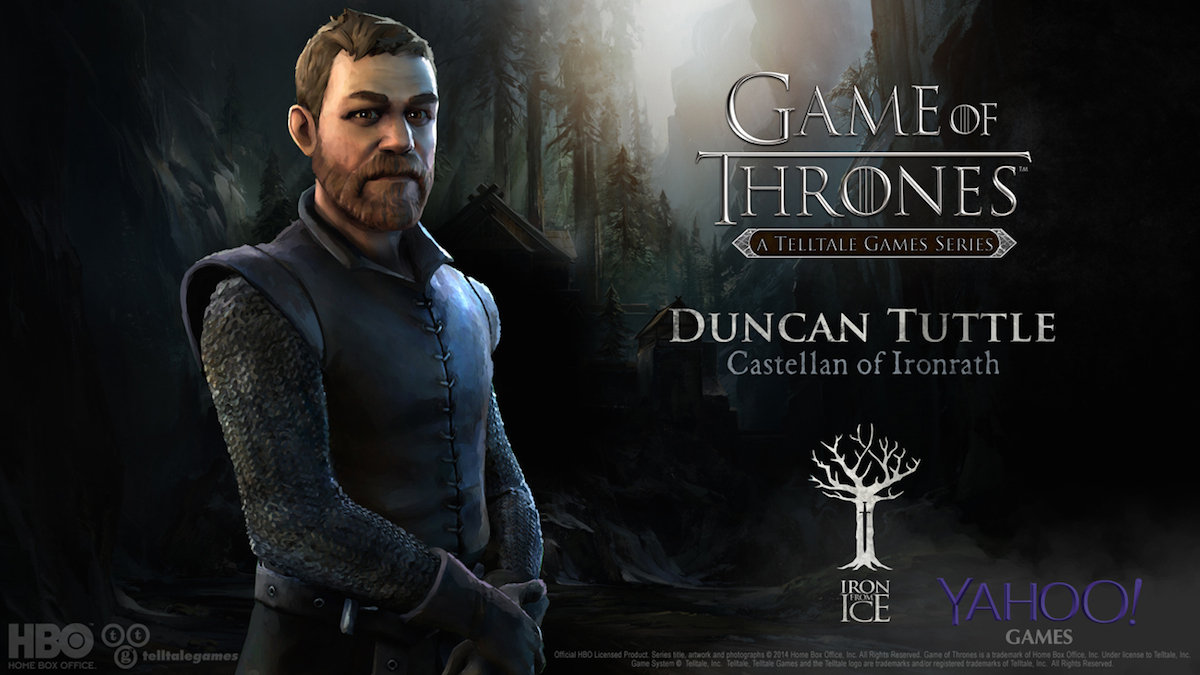 So, did you like the first Telltale’s Game of Thrones trailer? What do you think about the revealed characters?