Konami company has announced that it will no longer support Pro Evolution Soccer 2014 game online. According to the developers, for the current moment, they are fully concentrated on the upcoming PES 2016 demo and release as well as on the improvement of PES 2015 multiplayer. Well, there’s nothing surprising in such a decision. The closing down of online support is a common thing when it comes to the new instalments in the series.

“Thanks everyone who has taken part in PES 2014’s many online leagues and competitions. The PES online community is vital to the development process and we are grateful for the constant support shown for the PES series”, - the studio’s representatives wrote.

As you remember, PES 2016 demo was announced last week. It will become available for download already tomorrow - on August 13th. You can find more detailed information about the content that will be presented in this PES 2016 demo in our previous news.

The PES 2014 servers are planned to be disconnected on November 17th, 2015 on all platforms. 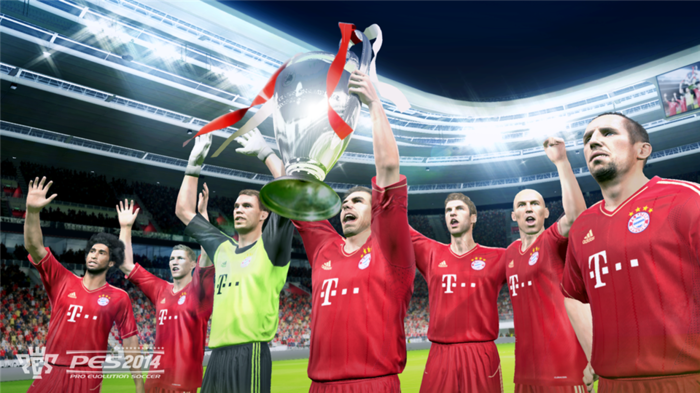