Recently, the Internet has exploded with a message about the possible Resident Evil 7 game, which might be in development currently. The report of the analytical company titled SuperData, which deals with marketing researching in the video game industry, has become the reason of such gossip. An interesting fragment from it has been posted on NeoGAF portal by one of the users.

According to the information published in this report, a little recession is expected at the game market in the near time. However, such a decrease is quite proper for this season. The launch of new Halo and Resident Evil instalments in autumn will fix the situation. The full message is following: “We anticipate this month’s downturn to level off during the coming few months, following a regular seasonal pattern but expect to see an upswing as the next editions of several major franchises like Halo and Resident Evil come out in the 2015 fall season”.

It should be noted that SuperData company is a pretty reliable source. It has been making the various research works in the gaming industry since 2009. Considering this, the report about the probable Resident Evil 7 game may be true.

As for the owner of the franchise - Capcom studio, - it hasn’t commented on the rumors yet. Well, for the current moment, we can only assume whether Resident Evil 7 game or another remaster of the previous projects will be the new mysterious project in the series. And what do you think about it? 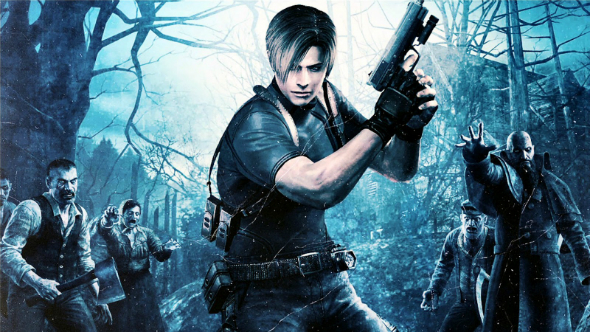