It seems that the terms of launch of the upcoming creation from Dennaton Games - the second instalment in the Hotline Miami series - have been revealed recently. The developers have decided not to take the easy ways and have made the fans to work hard on the salvation of the mysterious message. But as it has turned out, the players have liked it. In addition, they’ve got a chance to find out the probable Hotline Miami 2 release date.

Thus, on the project’s official FB page, the post with a phone number has appeared:

As some users, who have dialed this number, state, they’ve heard the following message: “We are 50 blessings. Together we march. M-M-M-M-MARCH. Into the future. YOU HAVE REACHED THE WRONG NUMBER”.

Having decoded the wordplay and put all the facts together, the players have come to the conclusion that the Hotline Miami 2 release date is set for March 10th. Whether they’re right or wrong, we’ll see later when the developers provide the official confirmation or denial.

Also, a NeoGAF user has shown a comment regarding the pre-order of the project’s collector’s edition at one of the online retailers: “Due to extreme demand, any orders placed after 1/21, 1PM PST will be for the second pressing. Your order will not ship until sometime in March, after the game has already been released”. So, it might be just another evidence that the Hotline Miami 2 release date is set for March. The only question is on which day the game will be launched.

Let us remind you that the sequel of the popular action from Dennaton Games will be available on PC, PS3, PS4 and PS Vita. 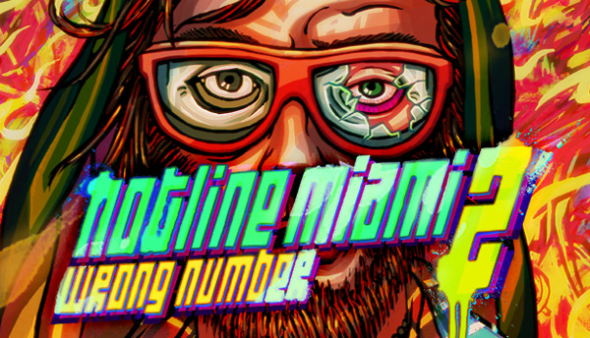