IO Interactive studio has reported that Hitman release is rescheduled for a later date. Originally, the new instalment in the popular stealth action series had to come out on December 8th, 2015. On this date, the developers planned to launch only some part of the content and then bring more to the game step by step. However, as it has turned out, the given time wasn’t enough.

Thus, Hitman release has been postponed for March 2016. “These few extra months will mean we can add more to the launch content of the game, more than we had originally planned, and then follow with a tighter frequency of updates, which ultimately will create a better game for everyone”, - said the Io Interactive representatives on the game's official site. The studio will give more details about the future Hitman release in near future. The information will probably be revealed next week.

Hitman game will be available for download on PC and current-gen consoles. Earlier, its creators promised that the project will have a less linear structure, the main character will explore some scale open locations and do much preparative work like gathering information, building tactics, searching for some necessary items, etc. 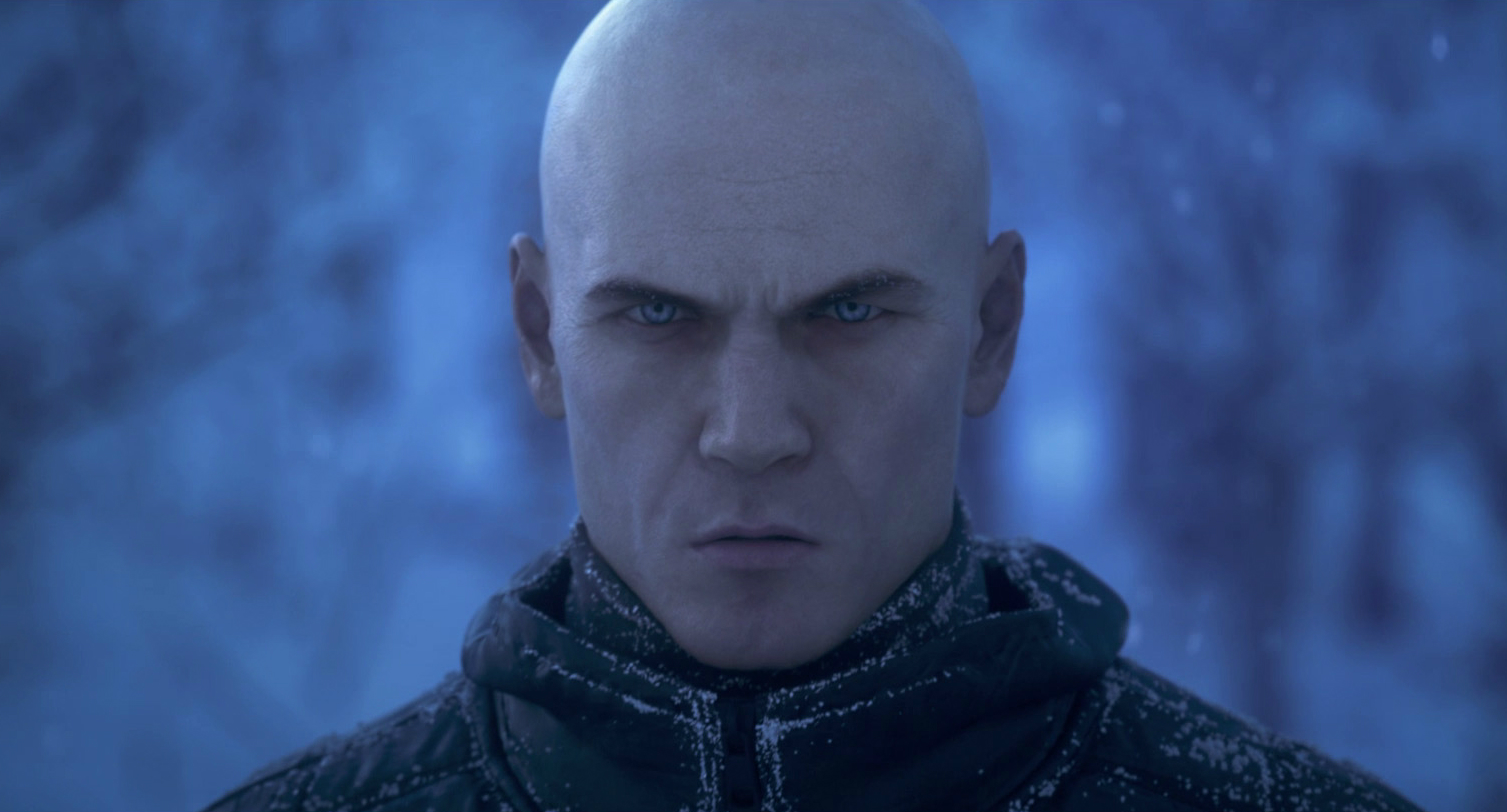