As you remember, last week, it was reported that Hitman release is postponed for next March, however, the developers didn’t specified the exact launch date. They promised to give more information concerning this soon. And yesterday, IO Interactive studij not only told when Hitman release is going to happen but also revealed some new details about the content and two versions of the future project.

So, according to the official information, Hitman release will take place on march 11th, 2015. At launch, players will get six story missions, three scale locations - Paris, Marrakesh and Sapienza, - 800 targets and weekly live events. In the next few months, the game’s creators are planning to add three more maps - Thailand (April), USA (May) and Japan (June).

As it was mentioned before, Hitman will come out in two editions: 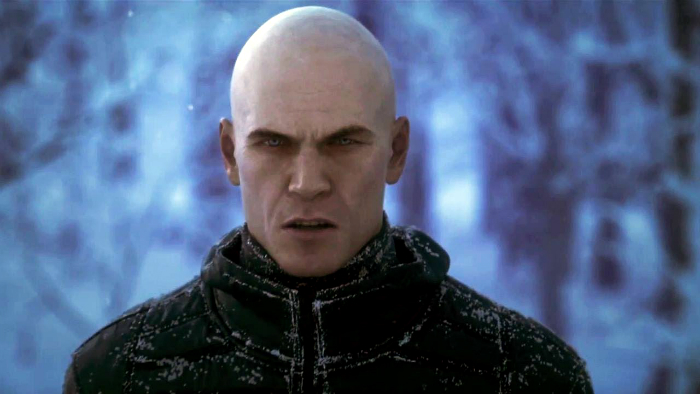