Tired of assassinating the made-up characters? This time, Square Enix proposes you another new and cool elusive target. He’s an actor, he took part in Point Break and Lethal Weapon. You gotta take out Gary Busey. 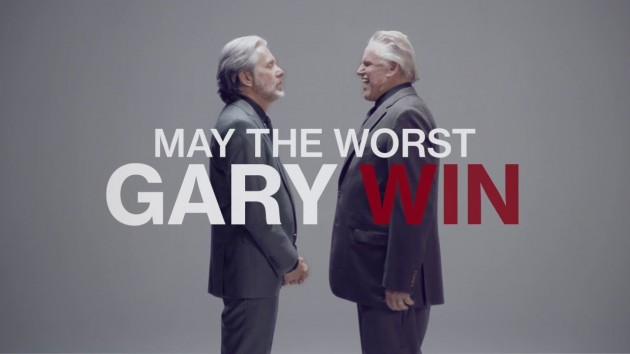 Developers called the 7th Elusive Target “The Wildcard”. Later, Square Enix and IO Interactive made a contest named “Choose Your Hit” and asked Hitman fans to vote for a person who will be the next elusive target. They had to choose between Gary Cole and Garey Busy and they’ve chosen the second one. 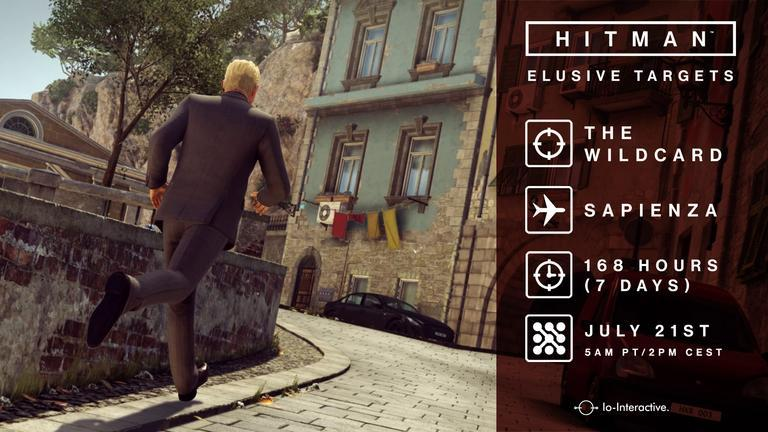 As for rules, nothing changes: you have one try to take out poor Mr. Busey. He’ll be available for a limited time, as all other elusive targets, and you get a reward for completing this task successfully. Wildcard will be available from July 21st (Tuesday), at 14:00 CEST/ 5 pm PDT, and you have a week to complete the objective in the Sapienza map. That is actually longer than usual, actually. As the target is special developers decided to extend the time, so purchase the DLC and go for it! 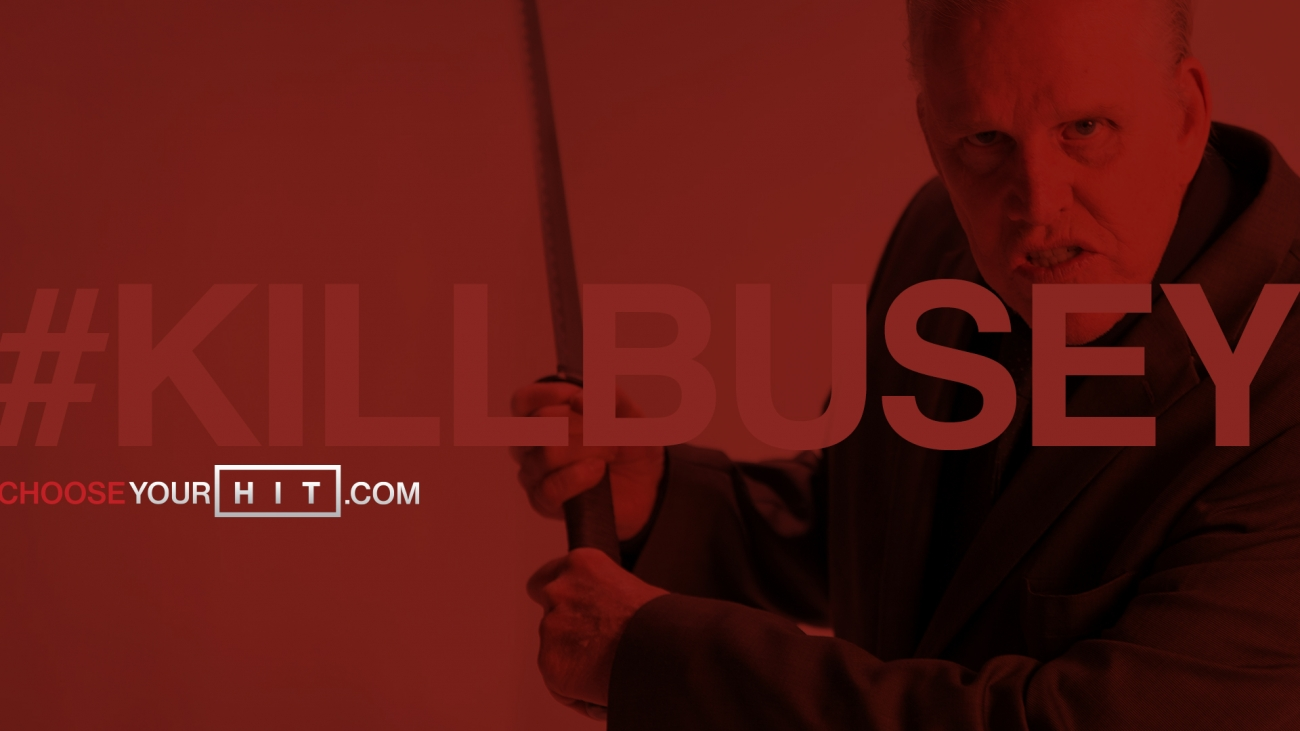 Also, Torben Ellert - lead designer - spoke about making future targets more complicated than the ones we’ve already seen. He told that they’re rather easy, the only thins that cause the pressure is that if you screw it up you can’t try again. However, they’d like to make them more complicated. But still doable.
Tags:  elusive targets, Gary Busey, Gary Cole, Hitman, IO Interactive, Square Enix
Related game