GTA: San Andreas game may be released on Xbox 360 and PS3 (rumor)

GTA: San Andreas game - one of the most successful and beloved action-adventures - may be launched on the current-gen consoles in the near future. Such rumor has appeared after the interesting post concerning GTA: San Andreas on Xbox 360 has been published on xboxachievements.com site.

According to this post, the Xbox 360 version of the game has 33 achievements, which can provide the players with 1000 points if they accomplish them all. For the current moment, the employees of Rockstar Games neither have confirmed nor denied this information, so we just have to wait for the official announcement. 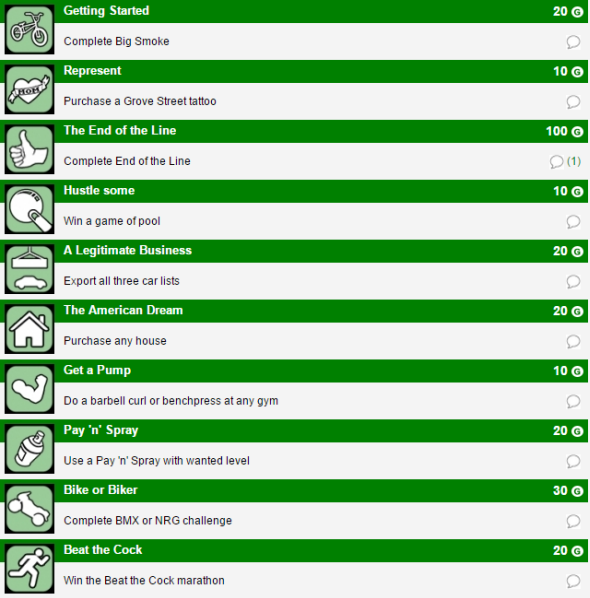 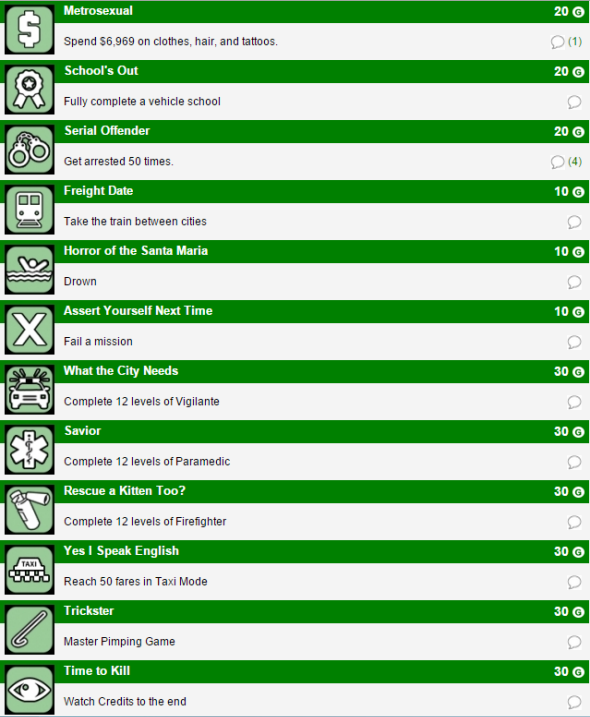 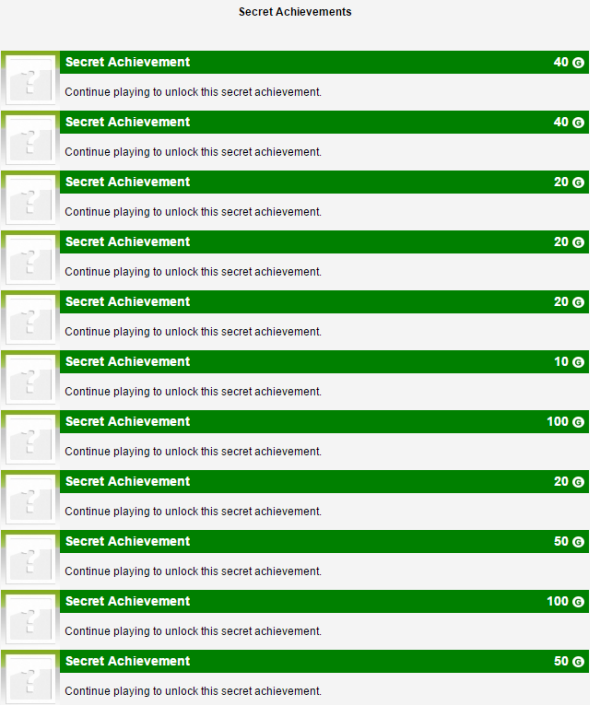 But there are some facts in favor of the rumor that the developers are really working on GTA: San Andreas on Xbox 360 and PS3. First of all, at the end of the last year, Rockstar launched this game on the mobile platforms and Amazon Kindle, which, by the way, got lots of positive feedbacks from the franchise’s fans. Secondly, a few days ago, the series’ developers presented 10 new approved themed GTA Online jobs, which are dedicated to the 10th Anniversary of Grand Theft Auto: San Andreas release on PS2. And finally, the last fact - the original game’s versions - PC, PS2 and Xbox - have been removed from Steam, Xbox and PSN shops. Taking into consideration all these facts, we can assume that Rockstar has been preparing something, related to GTA: San Andreas, but it’s still unknown if it’s the release of the new (improved?) game’s versions or it is something else.

And what do you think about the launch of GTA: San Andreas on Xbox 360 and PS3? Do you like this action-adventure? We’ll be glad to read your answers below.