‘Project Helix’, ladies and gentlemen, - an internal plan that will bring the Xbox and Windows brands together. One way of doing this is through releasing future Halo titles on PC as well as Xbox. This is a stunning and huge change in attitude towards one of the company’s biggest franchises. 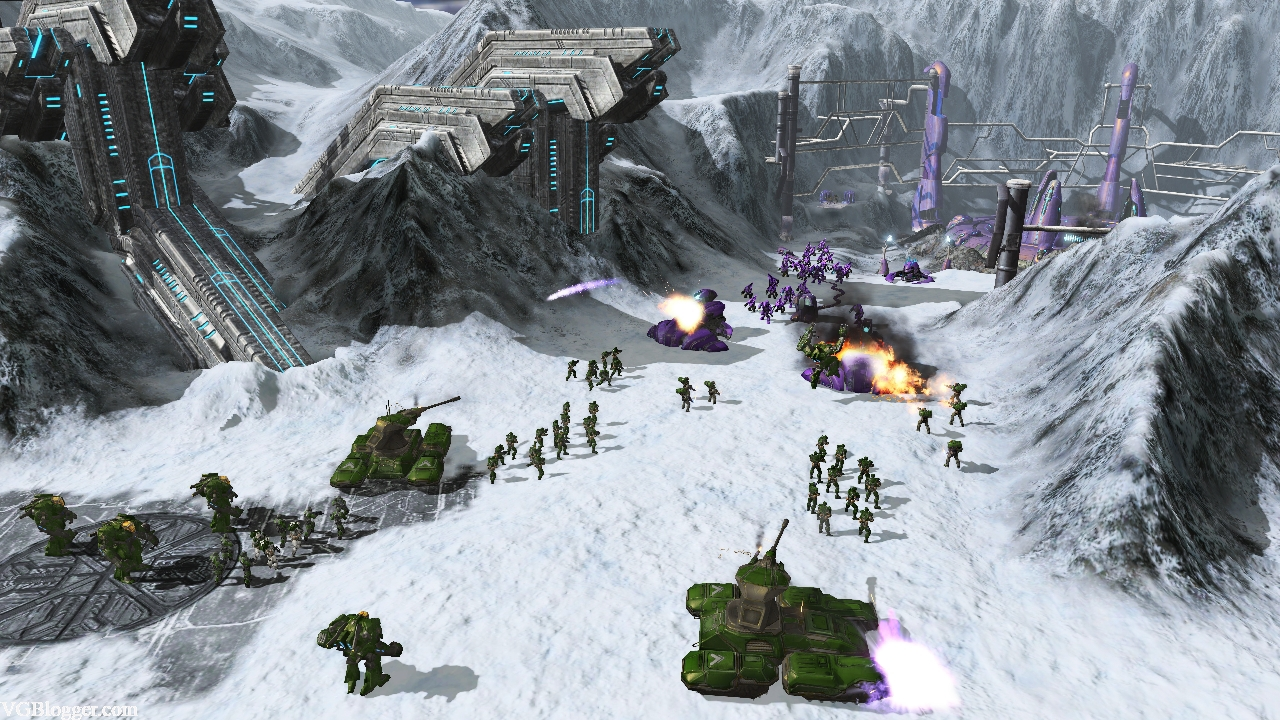 Many believed some games will remain console-only, but Microsoft has already said that all the upcoming Forza games will release on both platforms. But with Halo Wars 2 and Sea of Thieves being envisioned as both PC and Xbox games, it’s easy to see Halo as the next item on the list. 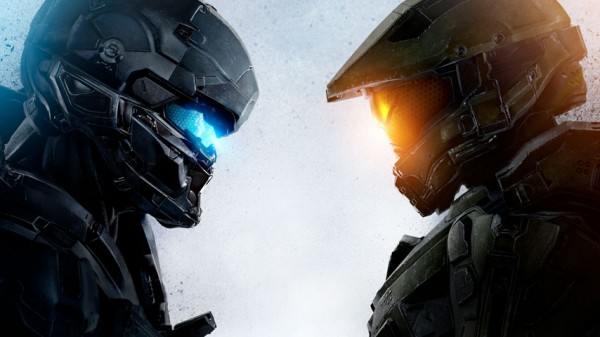 Microsoft also revealed that Halo 5’s Forge mode is coming to Windows 10. It will be a free download and will come with the following new features designed “specifically with PC users” that are represented below: 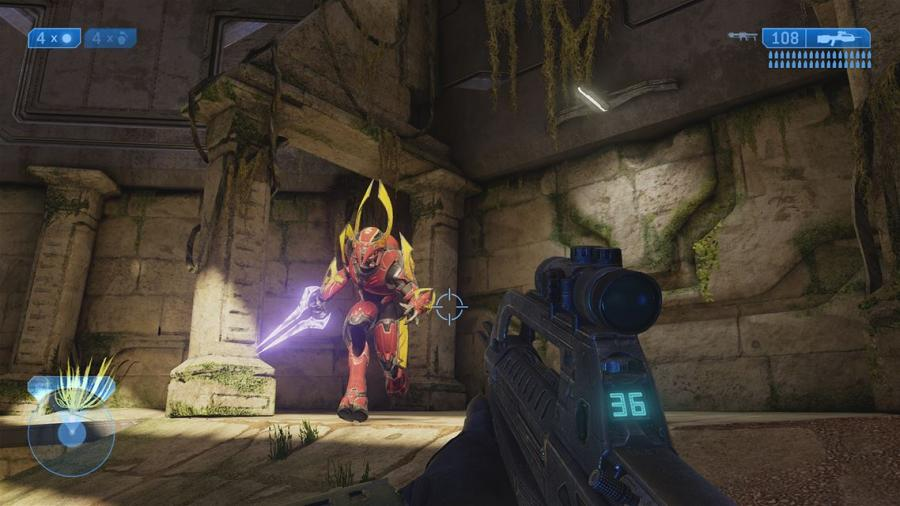 The only Halo games released on PC were the original Combat Evolved, which still has an active community, and Halo 2. Halo 2 was a Windows Vista exclusive that honestly failed because of the OS no one liked.
Tags:  Forza, Halo, Halo 2, Microsoft, Windows 10, Xbox One
Related game