As you remember, last week, the debut teaser of the next instalment in the Pro Evolution Soccer series was demonstrated. Following this event, Konami studio has revealed the first PES 2016 details, has shown the latest screenshots and a full trailer of the future project.

So, firstly, it has become known that PES 2016 game will hit PC, current and last-gen consoles on September 15th in NA and on September 17th in Europe. Considering the fact that the famous franchise celebrates 20th anniversary this year, the developers are willing to focus the key Pro Evolution Soccer values in the next part in the series.

PES 2016 is being created on a base of Fox Engine. It will contain the upgraded system of interplay between the team members (collisions, contacts, etc.) as well as the improved physics of the ball, the goalkeepers’ mechanics and the AI, the dynamic weather, more realistic animations and many additional visual effects.

Besides, PES 2016 game will have the remade modes. For example, the new transfer system will be brought to Master League and the player level system, about which Konami will tell later.

By the way, the PES 2016 pre-orders are already open in the official PlayStation store. The future project is available for purchase in three editions. Thus, having bought PES 2016: Day One Edition before the game is out, the players can get such pleasant bonuses as three contracts, 10 000 GP during 10 weeks, 10 recovery items, one member of UEFA’s team of the year and an ability to hire Neymar in MyClub.

Having made another PES 2016 pre-order, which includes the Anniversary Edition, the players are promised to receive a special steelbook, an ability to hire Neymar and 1000 coins in MyClub, 10 000 GP during 20 weeks, one player from the UEFA’s team of the year, 5 contacts and 20 recovery items.

And the third edition of the upcoming simulator - Digital Pre-Order - will be available only in PSN. Having purchased it before the game is released, the players will get an ability to hire Neymar, one player from the UEFA’s team of the year, 5 contracts, 20 recovery items and 10 000 GP during 20 weeks.

Also, it’s already known that PES 2016 game will have a demo version. Its exact launch date hasn’t been announced yet. However, there are some rumors that it will be available to download sometime at the end of August or at the beginning of September. 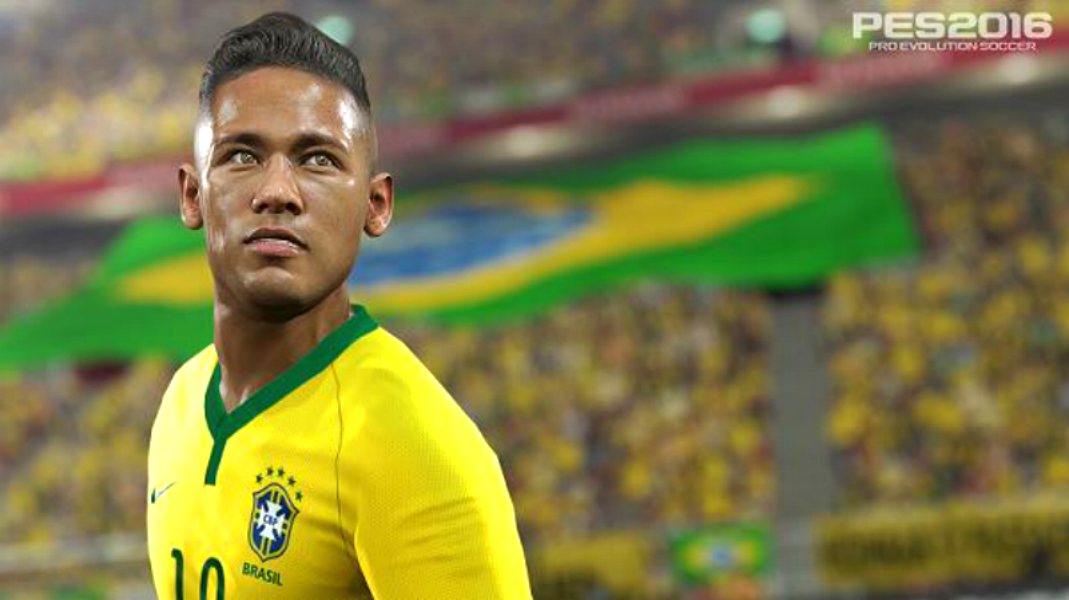 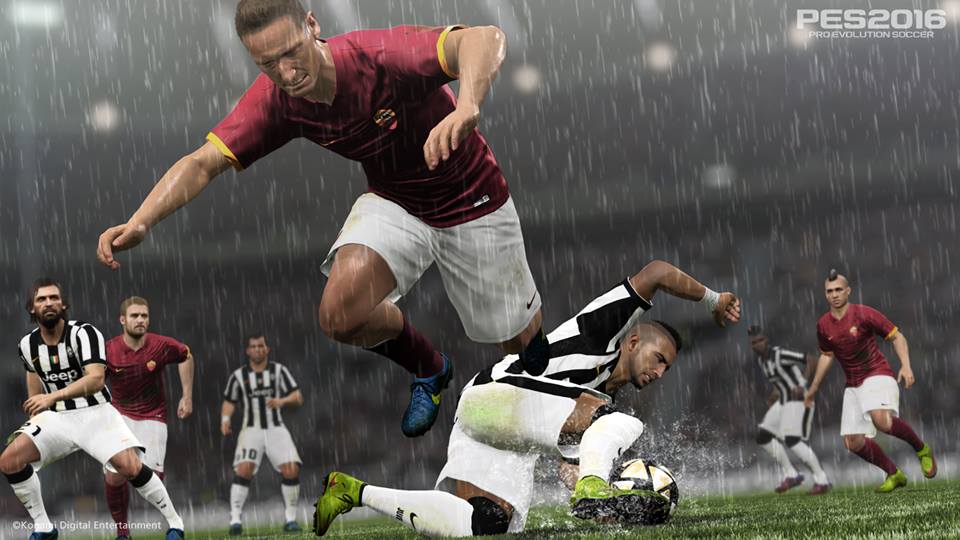 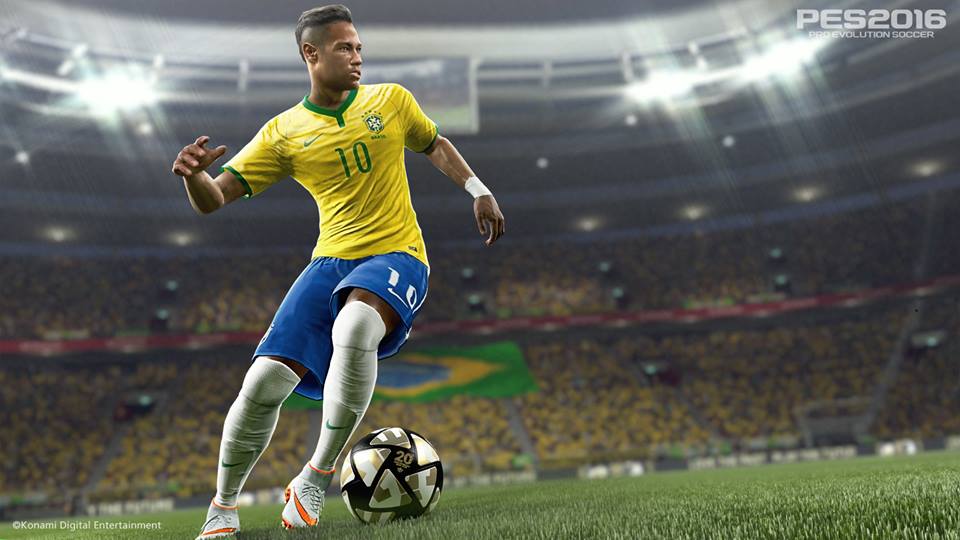