EA has told when to expect the fresh Star Wars: Battlefront news

The renewal of the work on Star Wars: Battlefront game was announced at E3 in 2013. Since then, we have heard only a little information about this project. And recently, during the meeting with the investors, the chief financial officer of Electronic Arts - Blake Jorgensen - has shared some details about the future shooter.

Firstly, Jorgensen has officially confirmed once more that the Star Wars: Battlefront game will come out at the end of 2015. To be exact, its release will take place closer to the Christmas holidays almost along with the highly-anticipated premiere of the space saga’s seventh episode. The last one, as you remember, will hit the cinemas on December 18th.

Earlier, the developers already mentioned about their desire to launch the new shooter on approximately the same date, for which the movie’s release is set. However, then, it was only some unofficial statements.

Nextly, Blake has specified that the Star Wars: Battlefront game won’t be based on the film’s events directly. But nevertheless, the players will be pleased to see some known characters and locations. Thus, for example, they will be able to visit a snowy planet - Hoth - and a satellite titled Endor, which is covered with woodland. Besides, the project will include such popular vehicles as AT-ATs and speed bikes.

Jorgensen has promised that in near future EA studio will share some new thrilling details of the forthcoming shooter. In addition, he has said that the company is expected to have a very intense fiscal year, because the releases of two scale projects at once - Star Wars: Battlefront game and the next instalment in the Battlefield series - are planned for this period. “We're extremely excited about that. We think there's huge potential for that title. More to come in the next couple of months on that as more about the movie comes out as well as more about our title comes out”, - Blake has noted. 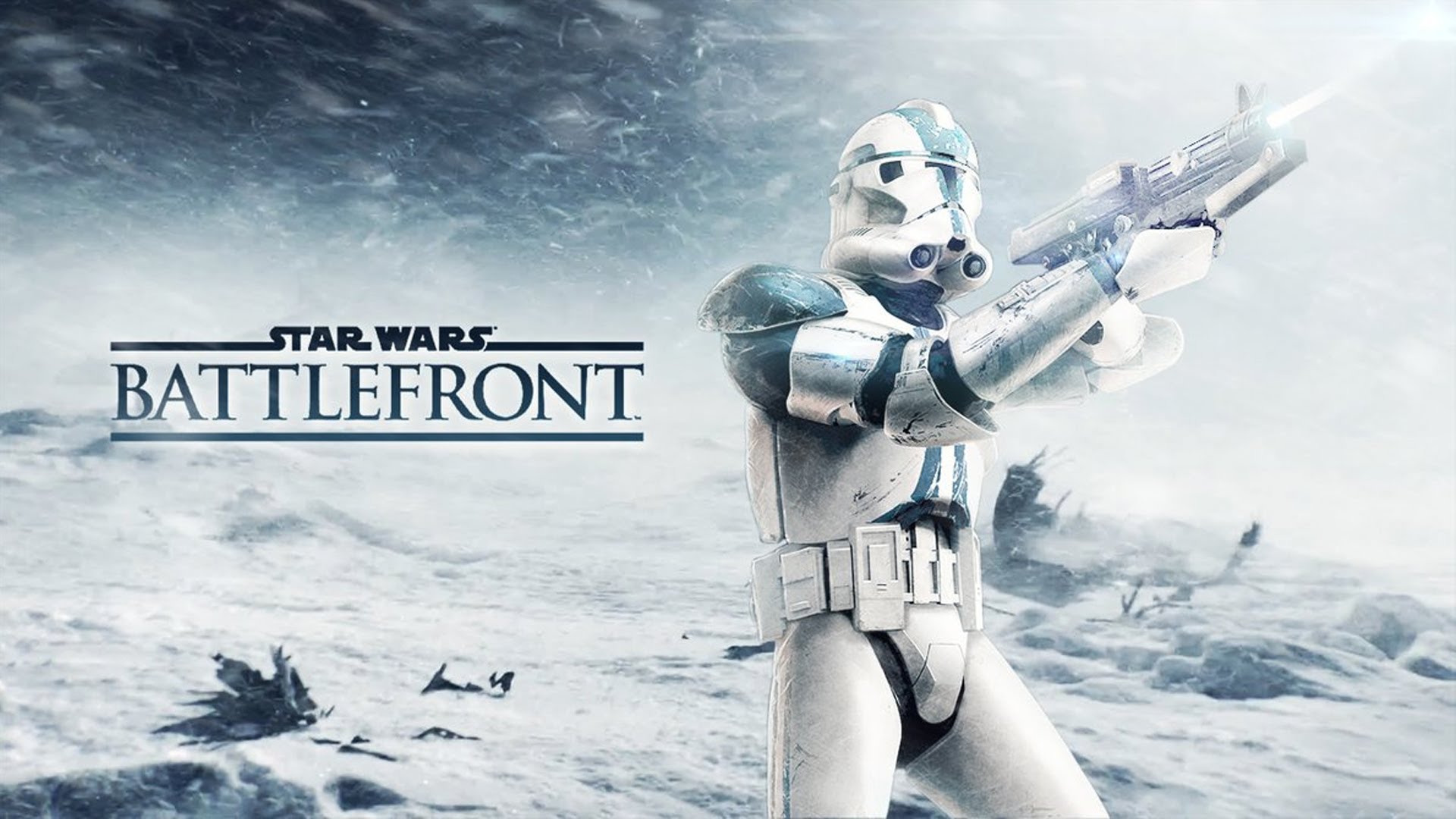