You won’t believe what can one person do to keep a secret. An innovation. The video game announcement. We intend to tell you the Death Stranding story: how that secret was actually a secret and what Kojima did to impress fans and save the element of surprise on E3 conference. And how the Death Stranding teaser was created. Keep reading.

First of all, Kojima told that there were only five people in Sony who was told about the announcement. He didn’t want the game to leak and ruin the performance because there were a lot of games that got their announcement by force somewhere in social medias. 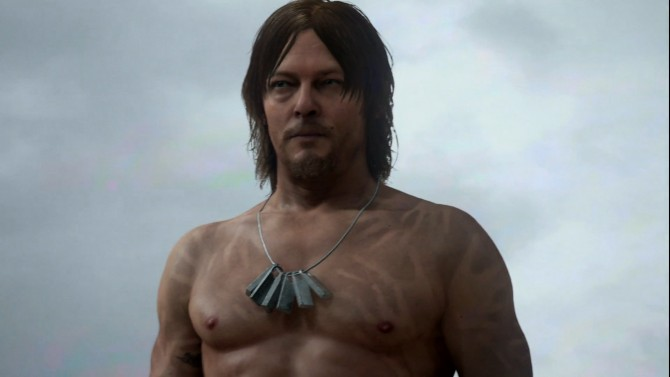 As for Death Stranding - there were a couple tweets with pictures of Kojima in a DS shirt, but nobody bought it. However, even with all those efforts, Kojima-san was extremely nervous: what if somebody would like to get followers and spoil his game to attract attention like it happened to other games? He couldn’t sleep normally. But after the announcement it passed.

Death Stranding development started with conversation to Norman Reedus. They started their cooperation in February and by the end of March, the performance capture was ready. Then there were tons of work on the environment, lighting, 3D captures, etc. Later they had to 3D scan the crabs. The real ones, because the ones that were designed looked unrealistic. 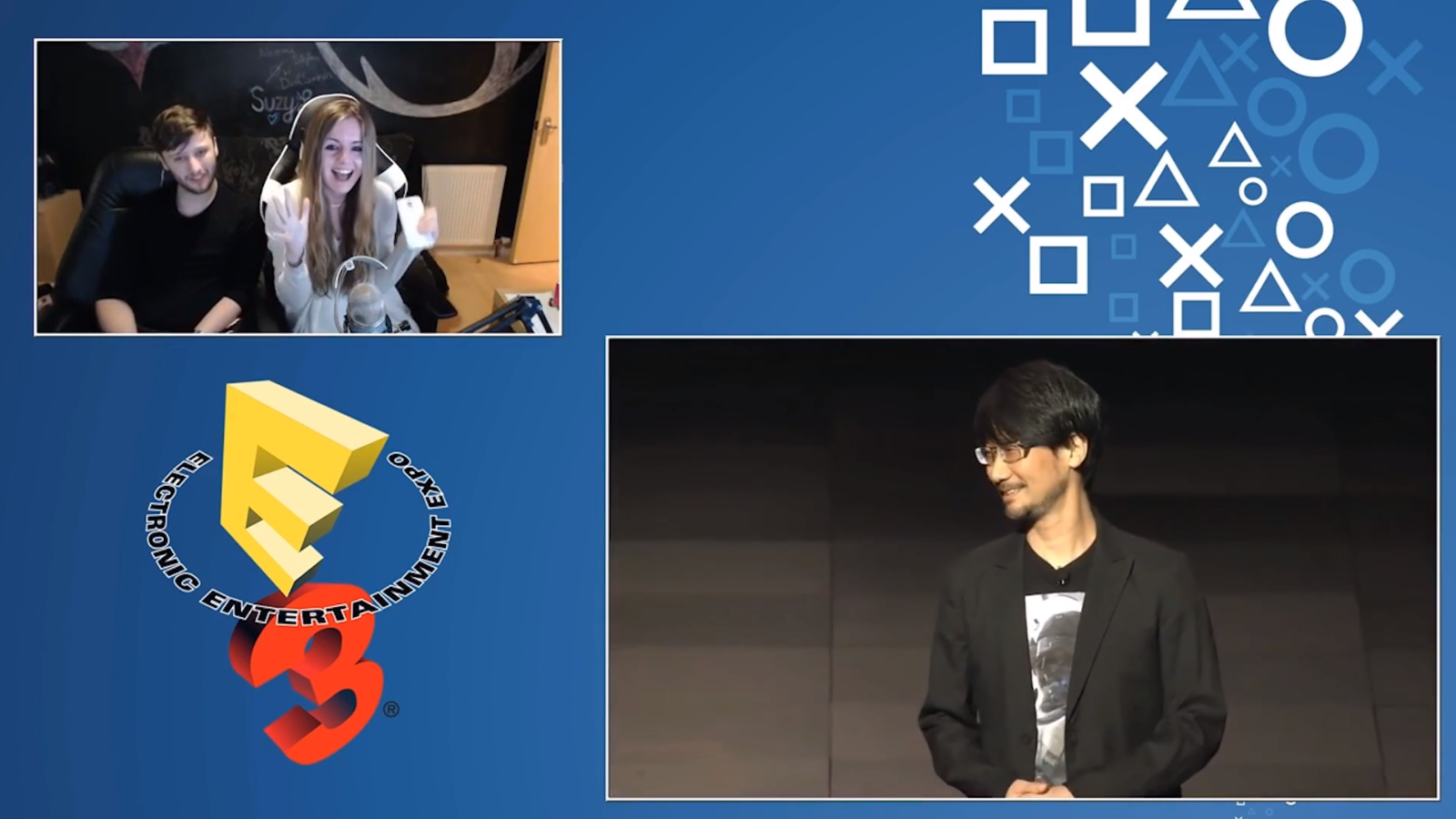 The musiс for a trailer was picked accidentally: Kojima always wanted to use if for something, and it was a perfect choice. (“I’ll Keep Coming“ by Low Roar) 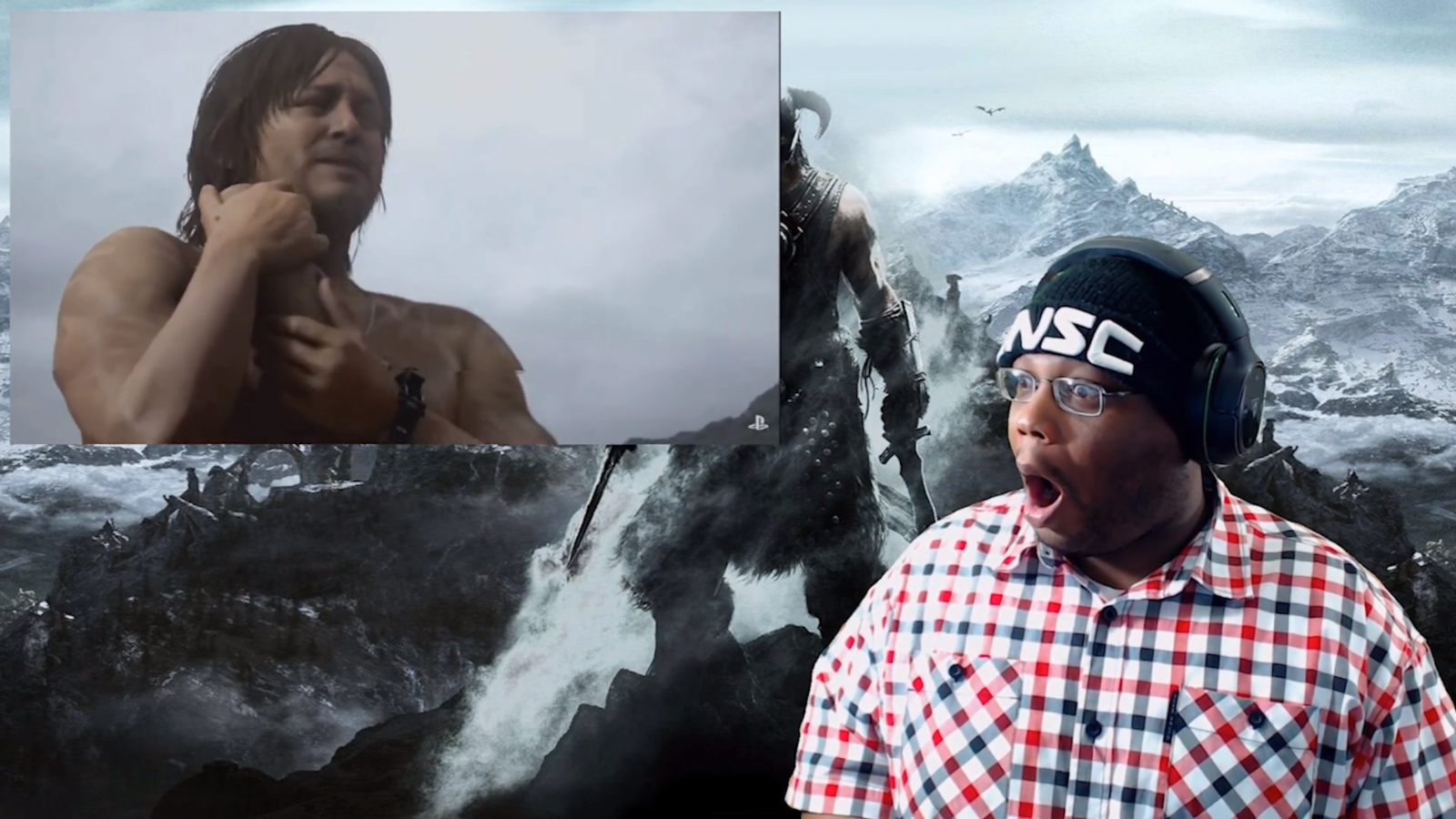 Kojima finished his interview with the confession about his hide-and-seek game with fans and journalists. He didn’t tweet anything about his part in E3 conference, he ran away from fans, used the back door… He definitely nailed the surprise! As for now, he promised to share all the information about game development. The easiest way to track the news is to sign up to his twitter. By the way, the pre-order is available!
Tags:  Death Stranding, E3 conference, Hideo Kojima, interview, Kojima
Related game