Home /
News /
Dead Island 2 beta on PS4 will be exclusive

Dead Island 2 beta on PS4 will be exclusive

The release date of the new part in the Dead Island series hasn’t been specified yet, however, its publisher - Deep Silver studio - has started revealing some details about the beta-testing of the future game. Thus, the information, which might be interesting for the owners of PS4 first of all, has been revealed on the project’s official site in the FAQ section.

Let us remind you that earlier Deep Silver company announced the guaranteed access to the Dead Island 2 beta for those players who will pre-order another game in the franchise - Escape Dead Island. The release of the last one, by the way, took place not so long time ago - on November 18th in NA and on November 21st in EU. Along with the project’s copy, the gamers have got a special code for the upcoming testing. But as it has turned out, pre-ordering a new survival horror is not enough to get the exclusive access. According to the information on the site, the date of the Dead Island 2 beta on PS4 is set 30 days earlier than on the rest platforms.

If you’ve already used this code, but specified PC or Xbox One, don’t get upset now. You can change the chosen platform to PS4 one at any moment. But again, for doing it, you must have a pre-ordered copy of the above mentioned game.

When exactly the Dead Island 2 beta on PS4 will start is being kept in a secret so far. The developers have only promised that they will inform all the subscribed players via e-mail two weeks before the beginning. 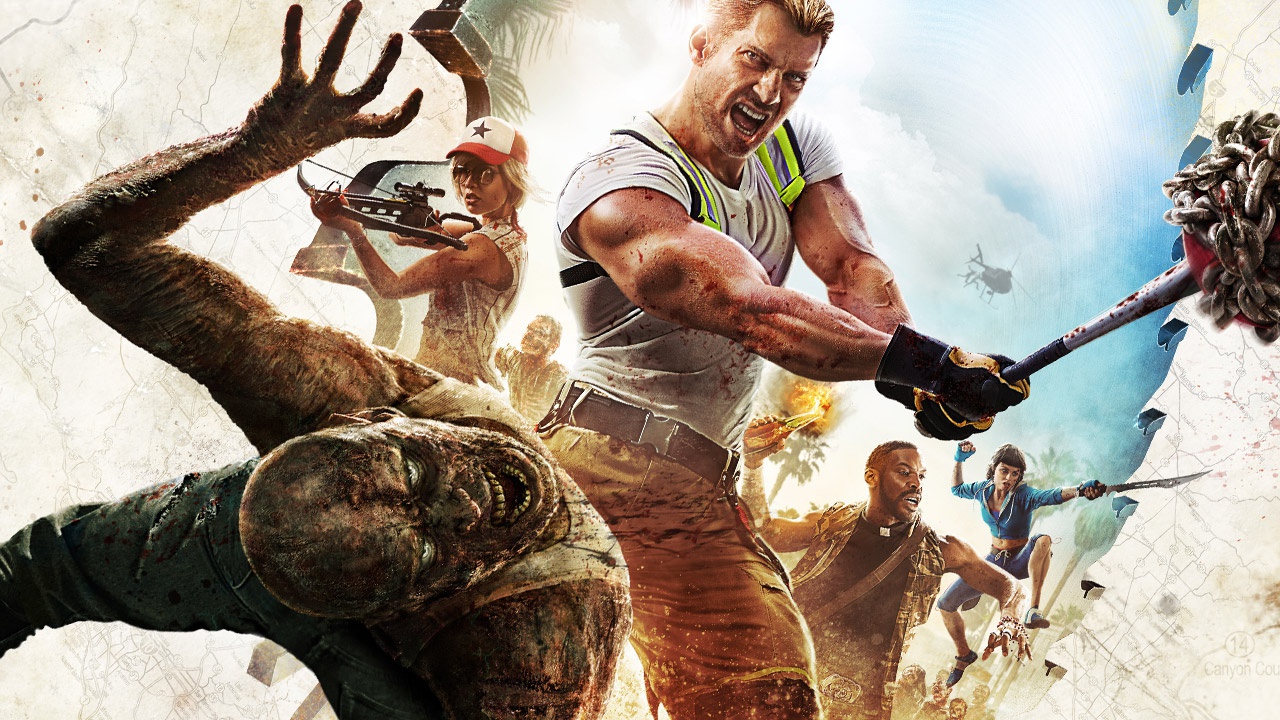 The Dead Island sequel is set on the Pacific coast in the United States several months after the events in the previous instalment. Under the hot Californian sun, the gamers will have to clear the state from the numerous dreadful zombies and stop the virus, which brings more and more victims.