The developers from Codemasters studio have launched the latest DiRT Rally update. Let us remind you that currently this racing simulator is available in Steam Early Access. The project’s creators have added lots of new content and features to the game.

So, the released DiRT Rally update includes the following:

Besides, the new DiRT Rally update has brought many improvements, the full list of which is available in the project’s official blog.

Also, the representatives of Codemasters have shared some interesting statistics about DiRT Rally game. Thus, since the project’s launch in April 2015, the players have driven about 44 mln. km and 1.5 mln. stages as well as performed Barrel Roll for 1.2 mln. times. 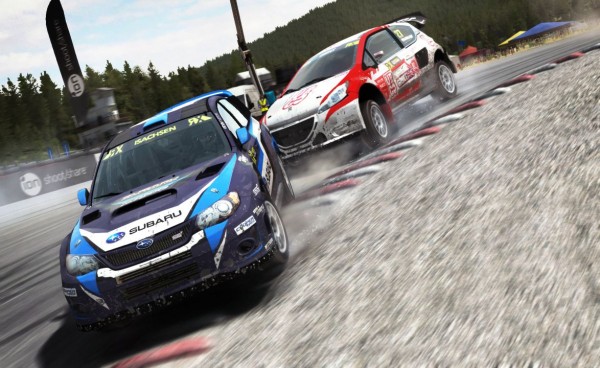 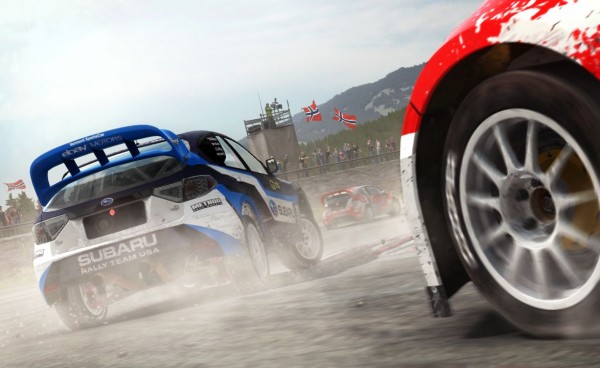 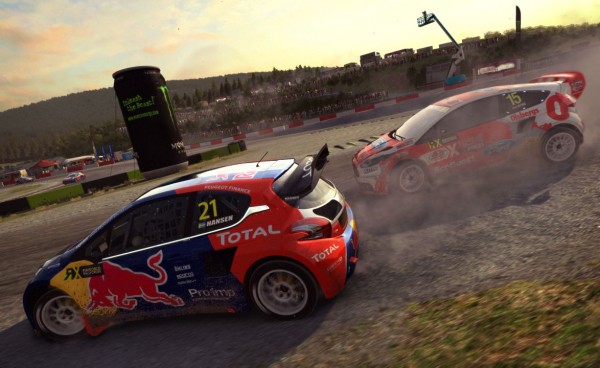 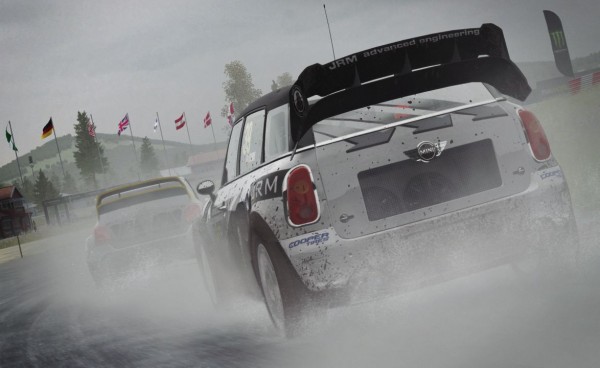 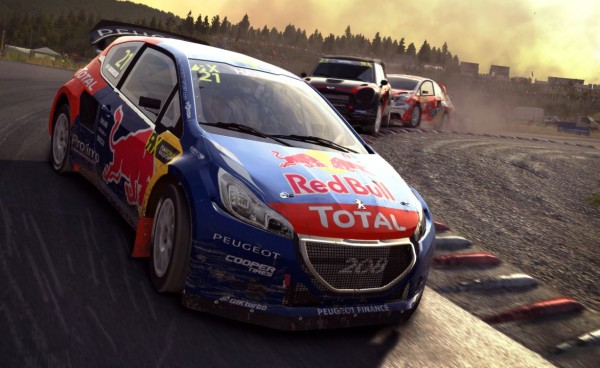 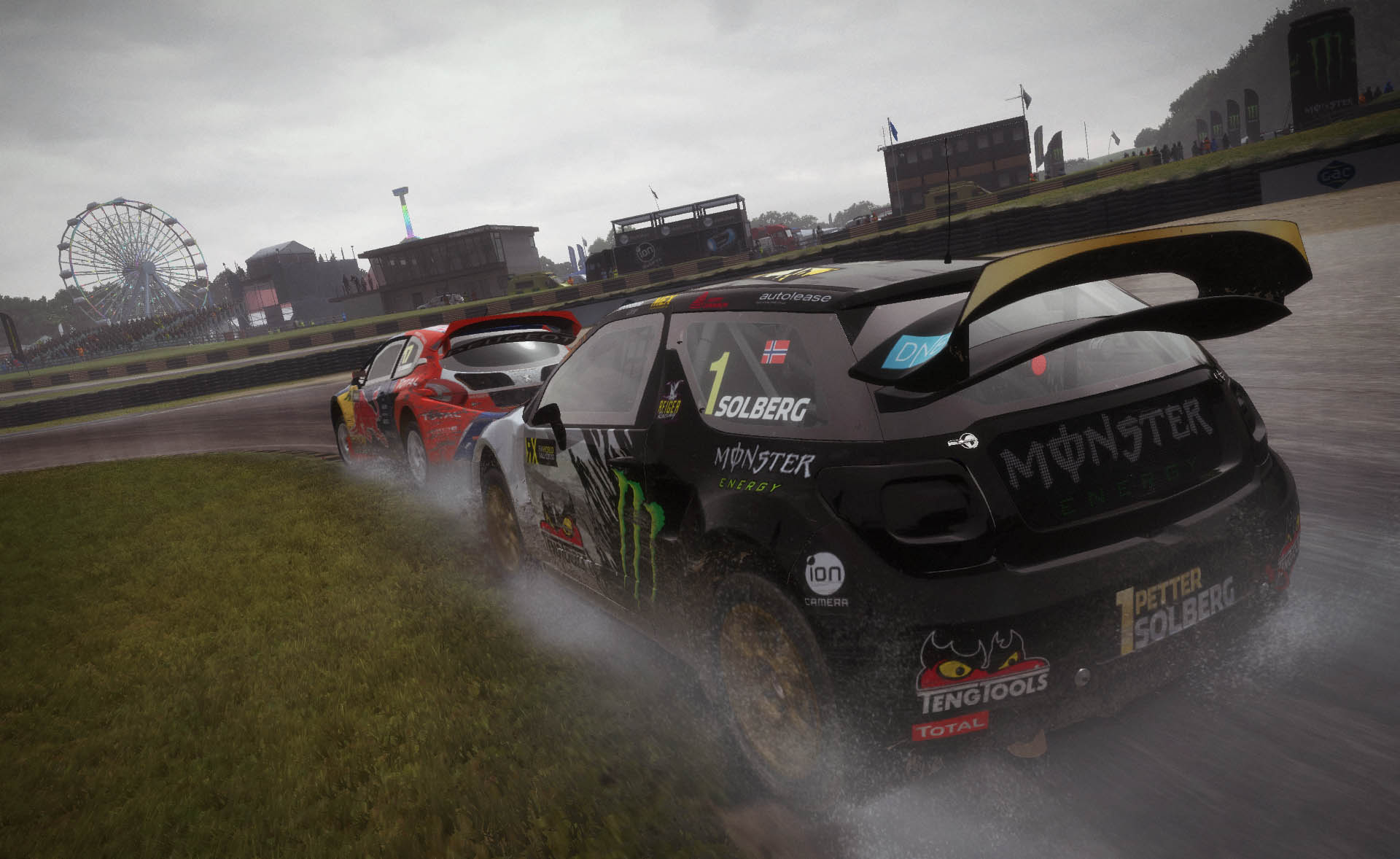