Blizzard announced a special Heroes of the Storm pack

If you’re willing to participate in the closed Heroes of the Storm beta, then now you’ve got another opportunity to do it. Blizzard company has announced a special bundle titled Founder’s Pack, by purchasing which you will receive not only guaranteed access to the testing but also some additional content in the game.

This Heroes of the Storm pack costs $39.99. It includes the following items: 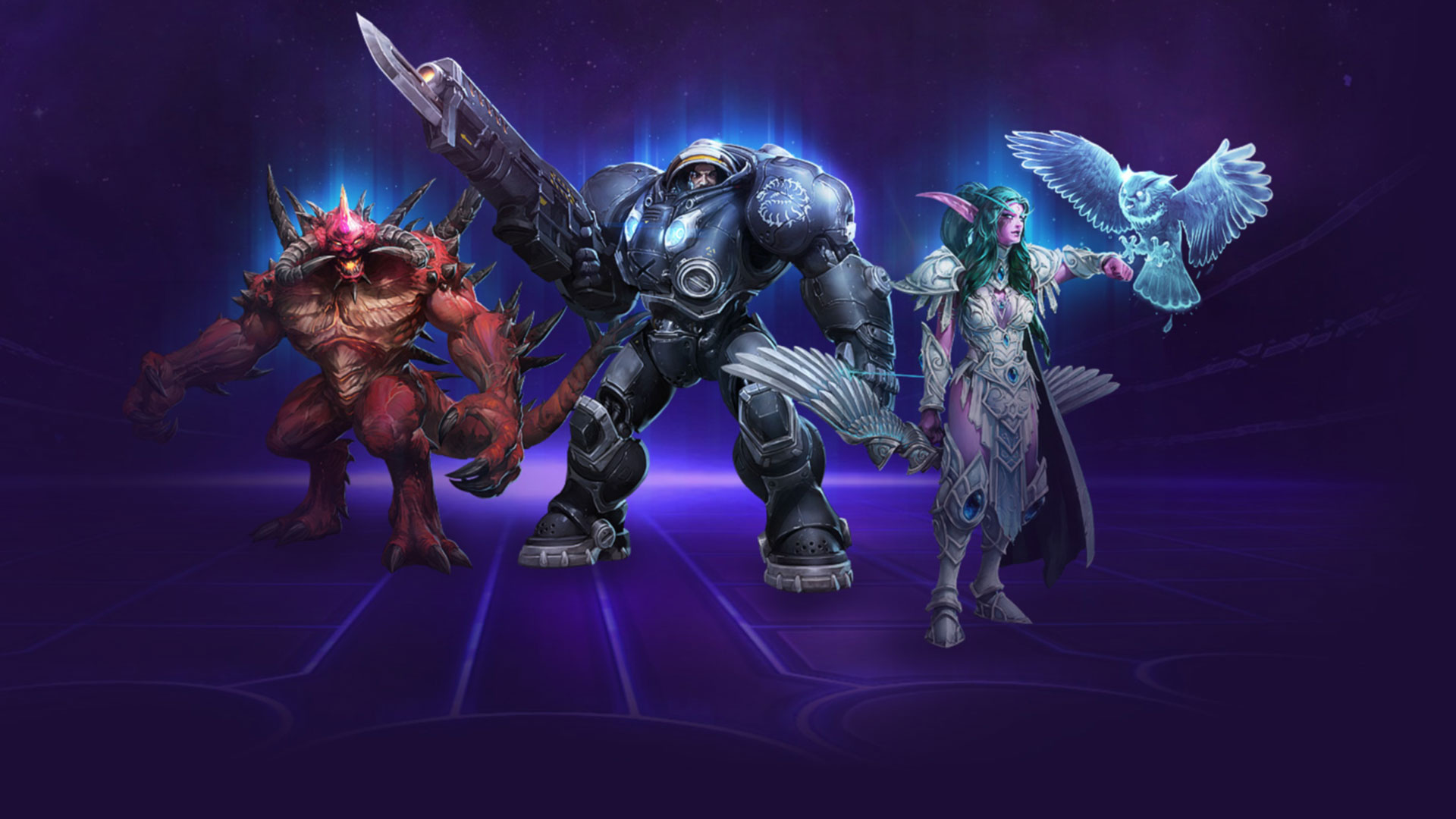 And of course, the players who will buy the announced bundle will get a key to the closed Heroes of the Storm beta. It’s worth saying that all items, which are included into the package, as well as the gathered points and earned in-game currency will be carried to the full version of the project in future.

Let us remind you that the Heroes of the Storm beta started on January 13th, 2015. You can also get a chance to take part in the testing of the future MOBA by registering and sending the application on the game’s official site.