The developers of the Halo shooter series continue pleasing their fans with the latest news about the upcoming projects in this franchise. Thus, last week, the new Halo: Spartan Strike game was announced as well as the fresh Halo 2 gameplay video and the screenshots of another future instalment - Guardians - were published.

And last weekend, the information about the Halo 2: Anniversary documentary titled Remaking the Legend, which is being created by 343 Industries studio, appeared online. In addition to it, a short trailer of this film, which includes the commentaries from the company’s members, was presented.

The Halo 2: Anniversary documentary will be dedicated to the launch of the original game, which took place ten years ago - in 2004. The movie will tell about the difficulties and interesting moments, which the developers have faced during the porting of the original Halo 2 to Xbox One.

The premiere date of the Halo 2: Anniversary documentary hasn’t been specified yet, however, it’s quite possible that the film will appear after The Master Chief Collection’s release, which is set for November 11th. Let us remind you that besides two above mentioned games - Halo 2 and its remake, - the future bundle will contain the first, third and fourth instalments of the series, exclusive access to the Guardians beta and the Nightfall digital series.

And what do you think about such project? Do you want to watch the Halo 2: Anniversary documentary? 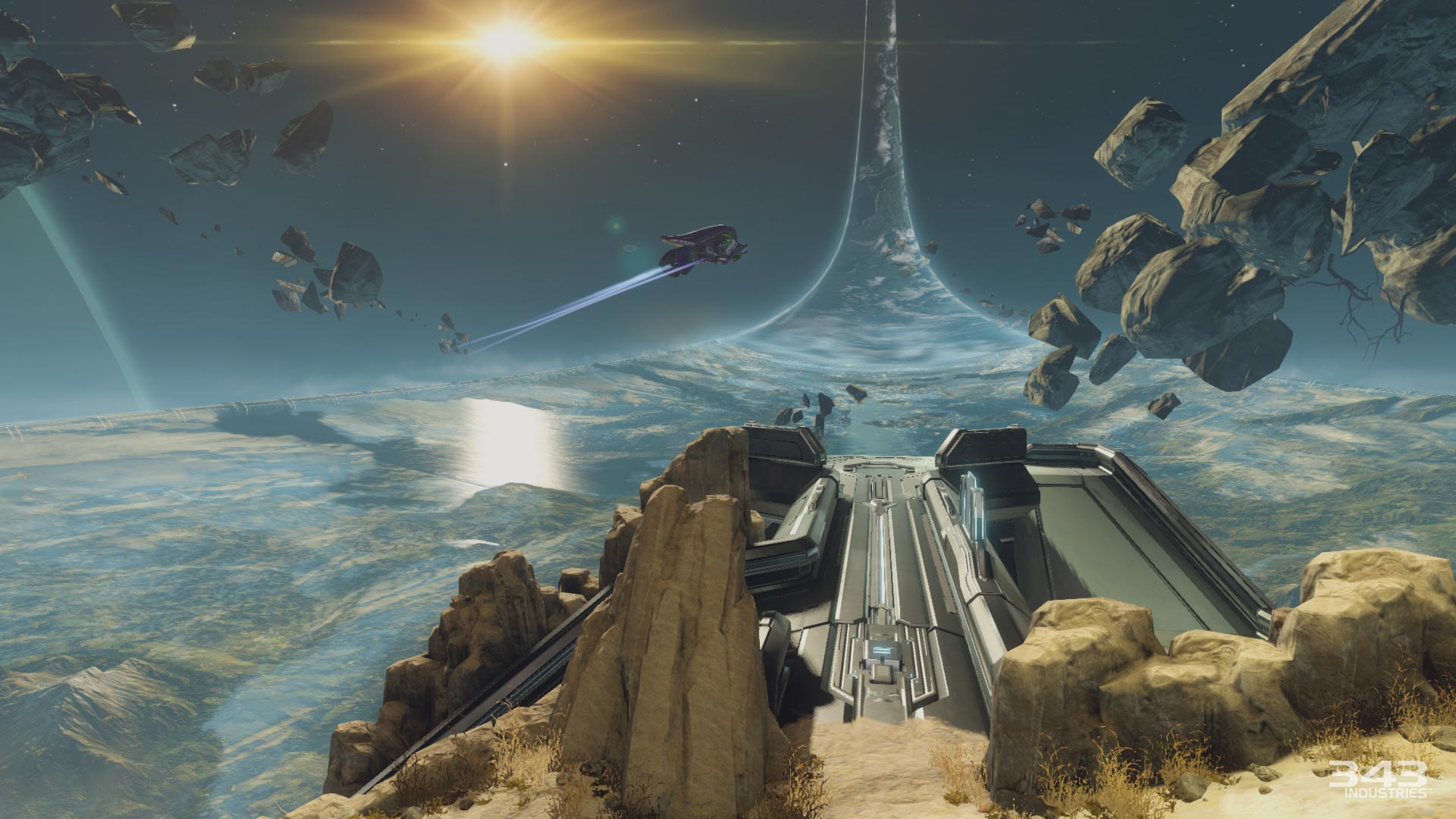