Home /
Reviews /
Most anticipated games of 2016

Most anticipated games of 2016

The new year is around the corner, and it seems it’s going to be awesome. Here are some the most anticipated games of 2016 that prove this fact. Which one do you like most?

One of the first game releases of 2016 is devoted to the well-known fighting series - Street Fighter. The next chapter will feature both familiar and new characters together with V-Gauge - special revenge skill that appears after several missed attacks from the opponent. Street Fighter V is coming on the 16th of February for PC and PlayStation 4. 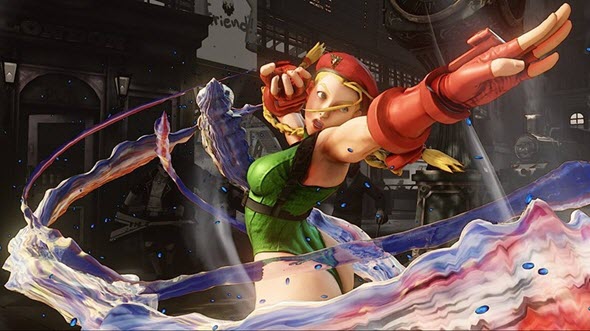 This Ubisoft’s series is always on the top of the charts, and we are sure that the next instalment will also please the fans. Far Cry Primal invites us to the Stone Age with extremely dangerous animals and lots of exciting quests. The adventure starts on the 23rd of February, so it’s time to make a pre-order. 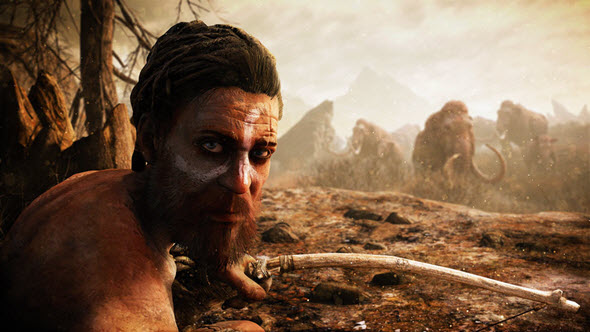 This multiplayer open-world RPG shooter was announced in far 2013 and was among the most anticipated games for a long time. The waiting is almost over - Tom Clancy’s The Division will hit the stores on the 8th of March. The project will give us a chance to explore beautiful New York’s streets after a massive bio-catastrophe. 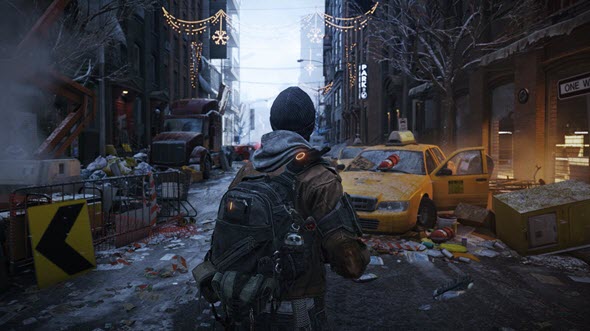 The next item in our list is also a new instalment in the highly popular game series. One more time, the players will be able to try themselves in stealth and shooting. The developers have promised to make maps 7 times bigger than in the previous part of the series, cancel the checkpoint system and add about 300 non-playable characters. On the 11th of March, we will check and see.

This game was in the list of the most anticipated releases last year and appears here again. This mix of a TV show and a game, an interactive, mysterious and beautiful project is coming on the 5th of April, exclusively for Xbox One. Hope this time the release won’t be delayed. 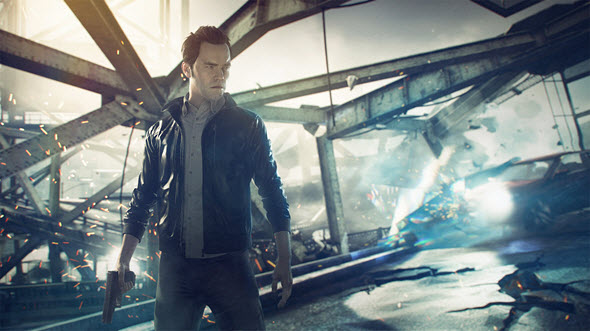 Uncharted 4 is going to be the final game in its series with the extended environment, upgraded graphics and unexpected adventures. One more time Nathan Drake is going to travel to the mysterious lands to find the pirate treasures and to test his physical skills and moral qualities. The journey will start on the 26th of April exclusively for PlayStation 4 owners.

Dark, difficult and brutal game series will return to us once again. Dark Souls III is promised to be as hard as the previous parts but bigger and more intensive. On the 12th of April, the next instalment will hit PlayStation 4, Xbox One and PC. 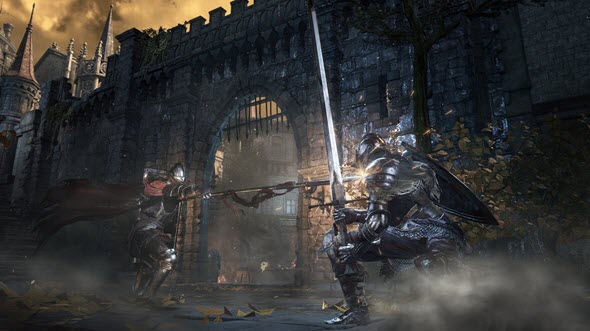 Battleborn mixes lots of genres in one ambitious project. It is an RPG, shooter and competitive multiplayer game at the same time. The alternative to Dota 2 from Gearbox Software is coming on the 3rd of May and is one of the most exciting and unusual projects of 2016. 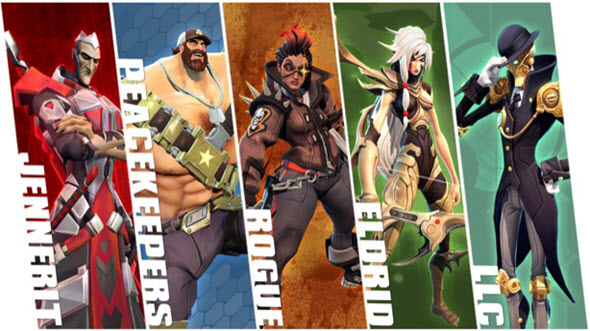 Another one familiar game in the list is the next instalment in Deus Ex series. The developers do not promise something extraordinary this time - it will be the same mix of stealth and cyberpunk, but bigger and with extended freedom of choices. Deus Ex: Mankind Divided will be available starting from the 23rd of August. 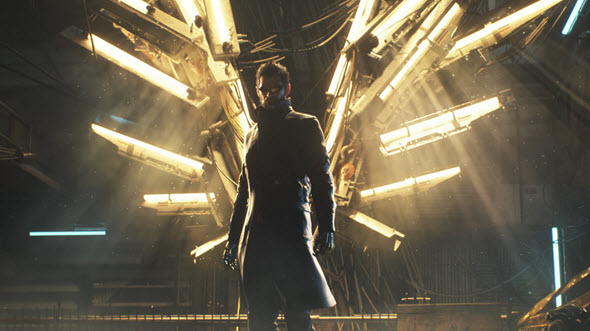 The rumors about the next chapter in Mass Effect series have been agitating fans for a long time, but even now there’s only a few facts about the upcoming game. We’re going to explore the new galaxy that looks amazing according to the first concept arts and trailer. Our amazing journey is to be started in December; however, the exact release date is yet to be specified.

Another one popular brand that will turn into the Telltale’s game next year is… Batman! This project was announced a month ago, and there are no details about it yet. The release date hasn’t been revealed too, but we hope that we’ll get some news in early 2016. Also, the studio has confirmed that Game of Thrones will get the second season, however whether it will be released in 2016 or not, is not clear right now.

The great stealth-action project will get a sequel sometime in 2016. The actions of Dishonored 2 will take place 15 years after the ones from the first instalment, and we are sure that they’ll be as much interesting. 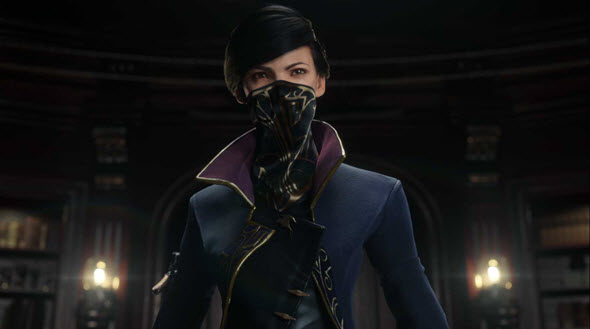 The reboot of the iconic shooter is back, and we hope it will be released in 2016. Firstly, the project was announced in 2008 but was delayed several times. This time, everything is real, so get ready - the epic returning to the dark and demonic world is very close! 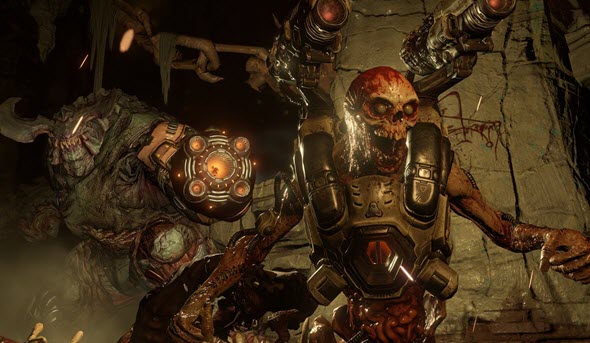 What Remains of Edith Finch

And the final item in our list is a mysterious PlayStation 4 exclusive - What Remains of Edith Finch. This game will contain several stories about one family that took place in different years. Each story is creepy and unreal, but there’s something extremely attractive in this blend of horror, drama and adventure. What Remains of Edith Finch is coming sometime in 2016.

Which one among our most anticipated games of 2016 looks interesting to you? Have we missed anything? Write us in the comments below.