The last month of 2014 year has already begun, and it means that lots of game releases and exciting events from this industry await us. And if you are a real gamer or just interested in cool projects and add-ons which will be launched this month, then you are at right place, because now we are going to present you the hottest December game releases.

The first project which will be released this month is the fifth and the latest Battlefield 4 add-on. Already tomorrow - on the 2nd of December - all gamers will get access to the expansion titled Final Stand. Battlefield 4 Premium members were able to try this DLC two weeks ago.

This add-on will offer you the very hot battles in the cold Russia, lots of new vehicles and equipment, the fresh maps, the assignments, the achievements and many cool weapons. The expansion will be available on the last and current-gen consoles as well as on PC.

The same day - on the 2nd of December - the launch of the anticipated Ubisoft’s racing game - The Crew - will take place. The project will hit PS4, Xbox One, Xbox 360 and PC. This new racing simulator will offer you lots of chic and various cars, a mass of tracks, the quite interesting customization possibilities and many other cool features. You can get to know more information about this game, having clicked on the link above. 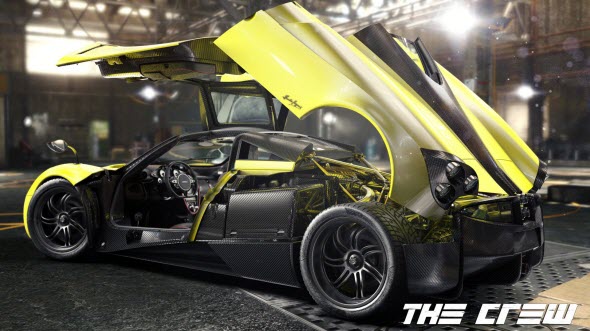 Another project, which we couldn’t help including in our December game releases, is titled  Game of Thrones. This project is developed by Telltale company and based on A Song of Ice and Fire books and television Game of Thrones series. The first episode of this adventure, which is entitled Iron From Ice, will hit PC and Mac already tomorrow in all regions and PS4 - in NA. The next day - on the 3rd of December, - all gamers will be able to try this game on Microsoft’s consoles, and the Europe citizens will get it on PS4. But that’s not all. On the 4th of December, the project will be launched on iOS, and on the 9th - on PS3.

More details are available on the page of this adventure. 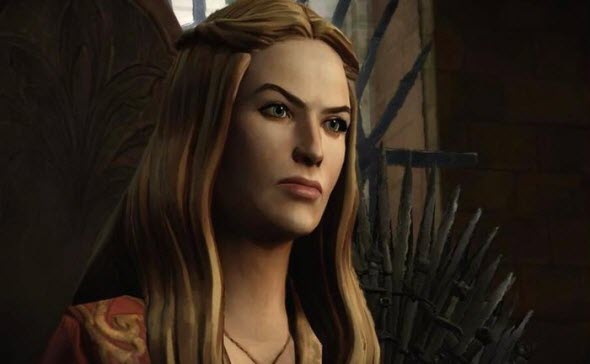 Tales from the Borderlands

Another Telltale Games’ project, which is presented in our list of December game releases, is Tales from the Borderlands. This is an episodic graphic adventure video game based on the Borderlands series and developed by Telltale Games and Gearbox Software studios. The first project’s episode - Zer0 Sum - has already hit PC, PS4 and PS3 in North America and Xbox One in all regions at the end of the last month. And already on the 3rd of December, the game will become available for all owners of Xbox 360 and for the citizens of Europe, who are interested in its versions on Sony’s consoles.

Lara Croft and the Temple of Osiris

The next game, which will be released on the 9th of December, will rejoice the fans of the famous Lara Croft and her exciting adventures. Lara Croft and the Temple of Osiris game, which will be launched on PC, PS4 and Xbox One, is a sequel to Lara Croft and the Guardian of Light. This project will tell us the story of the unbelievable adventures of the widely known tomb raider in the Egypt temple of Set. The protagonist with the rival treasure hunter Carter Bell will have not only to avoid many deadly traps and solve different puzzles but also to prevent the return of the evil god Set, who wants to enslave the humanity. 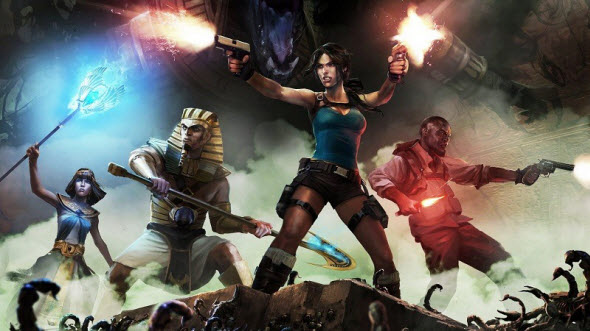 The current month will also rejoice the fans of Halo franchise, because already on the 12th of December the new game in this series - Halo: Spartan Strike - will be launched. The project, which is a sequel to Halo: Spartan Assault, will be available on PC with Windows 8/8.1 and the mobile phones with Windows Phone 8/8.1 OS. You can read more information about this shooter in the top-down genre here.

And the final project, which we’ve included in December game releases, is Metal Gear Solid V: Ground Zeroes game. This stealth-action, which has been launched on the current and last-gen consoles this spring, will become available for the PC owners already on the 18th of December. If you are interested in this project and are going to buy it, then we advise you to familiarise with its system requirements. 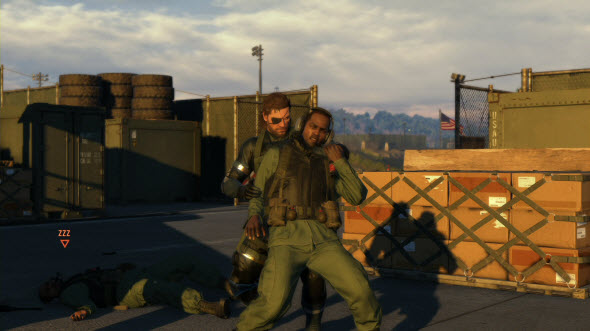 Did you like our review of December game releases? Which projects would you like to add? Leave your replies at the bottom of this page.