The upcoming Mirror’s Edge game has got the official subtitle

The new Mirror’s Edge game - a reboot of the famous action-adventure with the same name - was announced two years ago. From that time, there was little information revealed about the upcoming project. The developers weren’t hurry to share the details of the future entry in the franchise and, of course, this fact disappointed the players. And now, expecting the opening of the E3 event, the new Mirror’s Edge game has got some details finally.

Sara Jansson - the senior producer of the project - has published an open letter to all fans at the game’s official site. According to the presented information, the future action-adventure has got a subtitle. Thus, Mirror’s Edge Catalyst game will be demonstrated at the abovementioned conference. In the letter, Jansson has also thanked all players for their patience, which will be paid off after all.

Also, Sara has promised that Mirror’s Edge Catalyst game will be a real breakthrough in the franchise. It won’t be similar to the original instalment. However, the true fans of the previous part in the series don’t have to worry. The developers have decided to follow the classic story about the adventures of the main character - Faith, - but have added lots of new features to the project, have made the gameplay more thrilling and the plot more intriguing.

The press conference of Electronic Arts company, on which the fresh details of Mirror’s Edge Catalyst game will be revealed, will take place on June 15th. 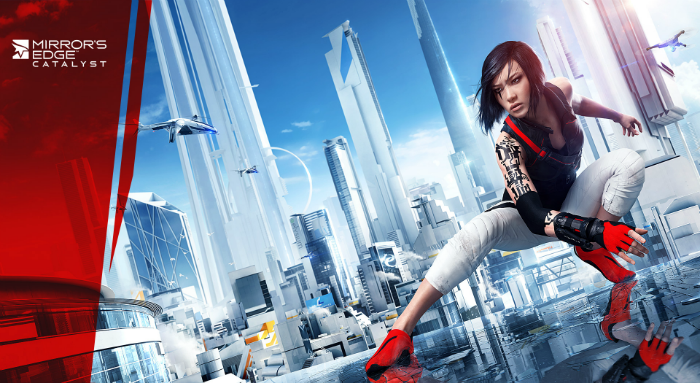