The next part in the popular F1 racing simulator series from Codemasters will hit the European market in a few days. And it’s time to get to know, which specifications your PC has to meet so that this game launches and works normally on it. Thus, recently, the official F1 2015 system requirements have been published on Steam, and we hasten to share them with you.

As always, we’ll begin from the minimal required characteristics of your computer. Here they are:

The next F1 2015 system requirements are the recommended ones:

We remind you that F1 2015 game will be released on PC and current-gen consoles on the 10th of July in Europe and 11 days later in NA. 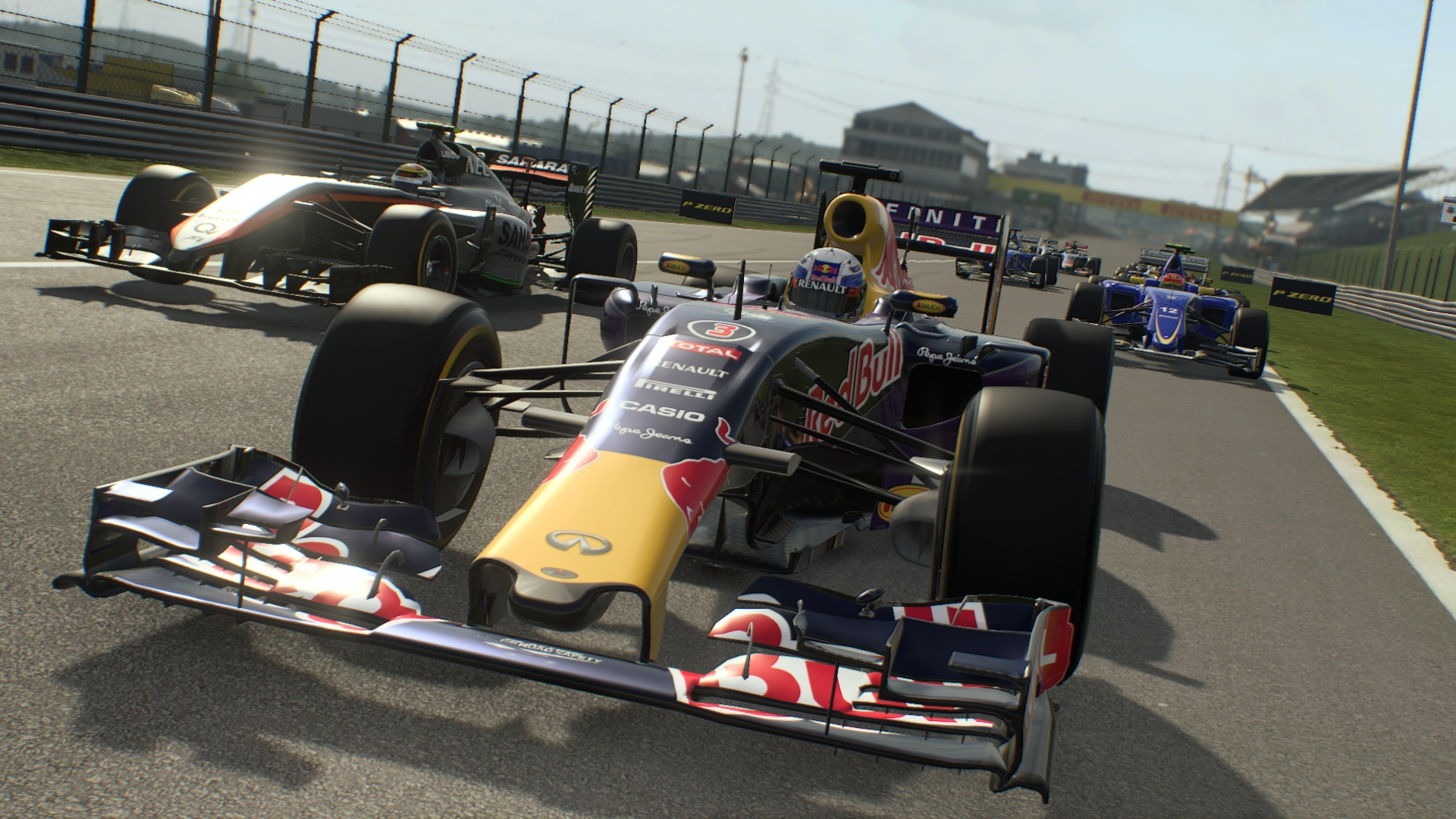 Does your PC meet the presented F1 2015 system requirements? Are you going to buy this racing simulator? Let us know below.