Home /
News /
The new Alien: Isolation DLCs have been announced

The new Alien: Isolation DLCs have been announced

The Alien: Isolation game, which was launched on October 7th, has already managed to earn some quite controversial, but in general positive feedbacks from the players. Despite the recent appearance of the new survival horror, the developers have decided not to wait long and have announced the future add-ons to this project. The releases of a few forthcoming Alien: Isolation DLCs are planned in a period from October 2014 till March 2015.

So, during several above mentioned months, the players will get five Alien: Isolation DLCs, including such expansions as Corporate Lockdown, Safe Haven, Trauma, The Trigger and Lost Contact. They will be able to appraise the first one already next week - on October 28th.

The Corporate Lockdown add-on will bring to the project three additional maps, which will be available only in the Survivor mode. Besides, the gamers will have to try a role of a new character named Ransom who is an employee of Seegson Corporation. His main task is to escape from the spaceship and don’t forget to take away some encoded materials, which Amanda Ripley digs for. Also, this DLC will add to the project one more very hard mode - Gauntlet. The players must complete all three locations at once, not having a right to make a mistake or die.

The first Alien: Isolation DLC will be priced at $7.99/€6.99/£5.59, depending on a region. Both this and four other add-ons will be included to the project’s Season Pass. By the way, you’ll be able to save up to 25% of the all expansions’ total cost by purchasing this Pass. 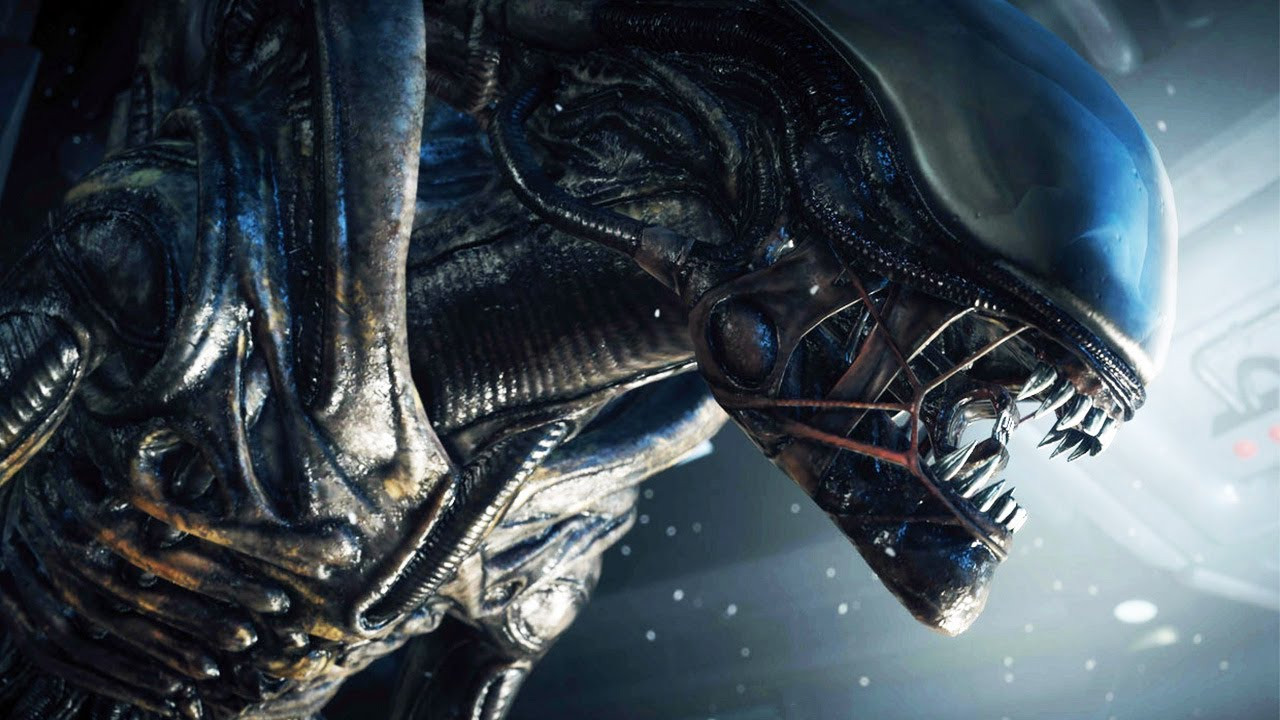