The closed Alone in the Dark: Illumination beta starts today

The Alone in the Dark: Illumination game was announced at the beginning of autumn 2014. Then, the legendary Atari studio reported about the forthcoming reboot of the popular survival horror series with the same title.

Let us remind you that the project is set in the abandoned American town in Virginia. The players will have to fight against the mystical supernatural powers, opening the unexplored territories on the maps and creating the safety zones there. Besides, the Alone in the Dark: Illumination game will contain both the single and the cooperative modes. The players will be able to choose a character from four classes - Witch, Hunter, Priest and Engineer.

Yesterday, it was revealed that the closed testing of the future survival horror will be held this week. The Alone in the Dark: Illumination beta starts already today - on January 29th, - however, not all will have an opportunity to participate in it. As it has turned out, only those players who have pre-ordered this game on Steam will be able to try it. But you shouldn’t worry, if you haven’t completed this deal yet. Firstly, you’ve still got time to do it. And secondly, it’s quite possible that the developers will hold another Alone in the Dark: Illumination beta, which may be open for everyone. But for the current moment, these are only the guesses. Atari hasn’t provided any official information concerning this.

And in conclusion, we offer you to take a look at several new screenshots of the upcoming project: 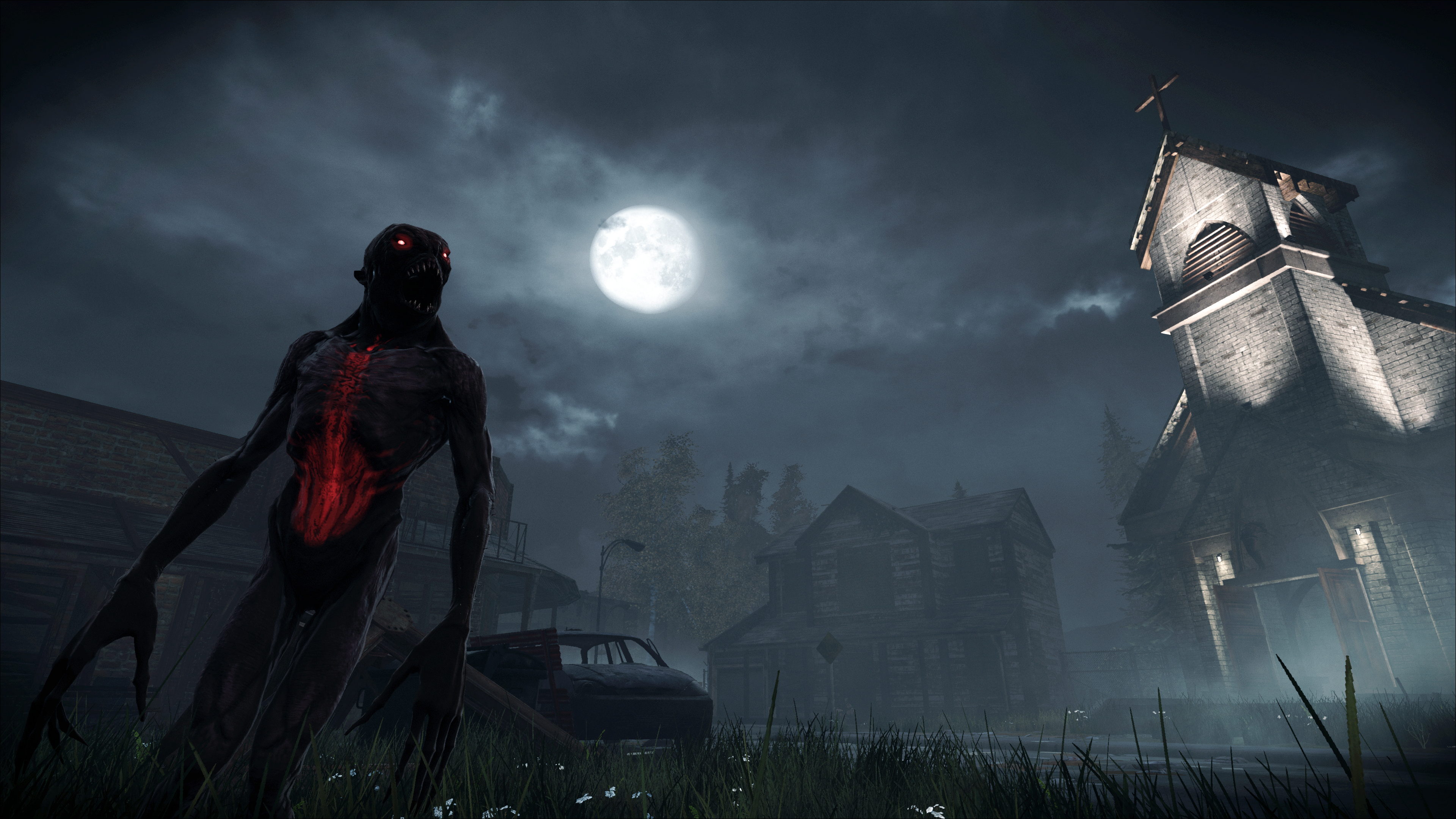 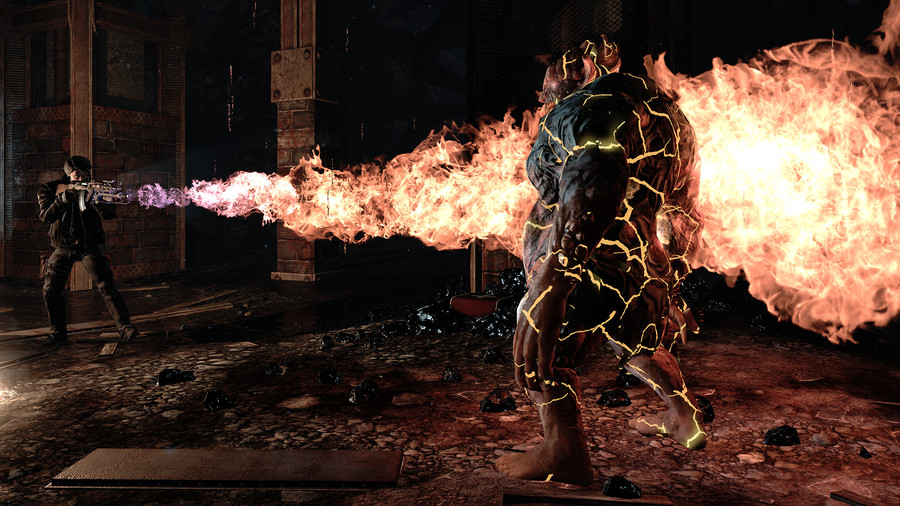 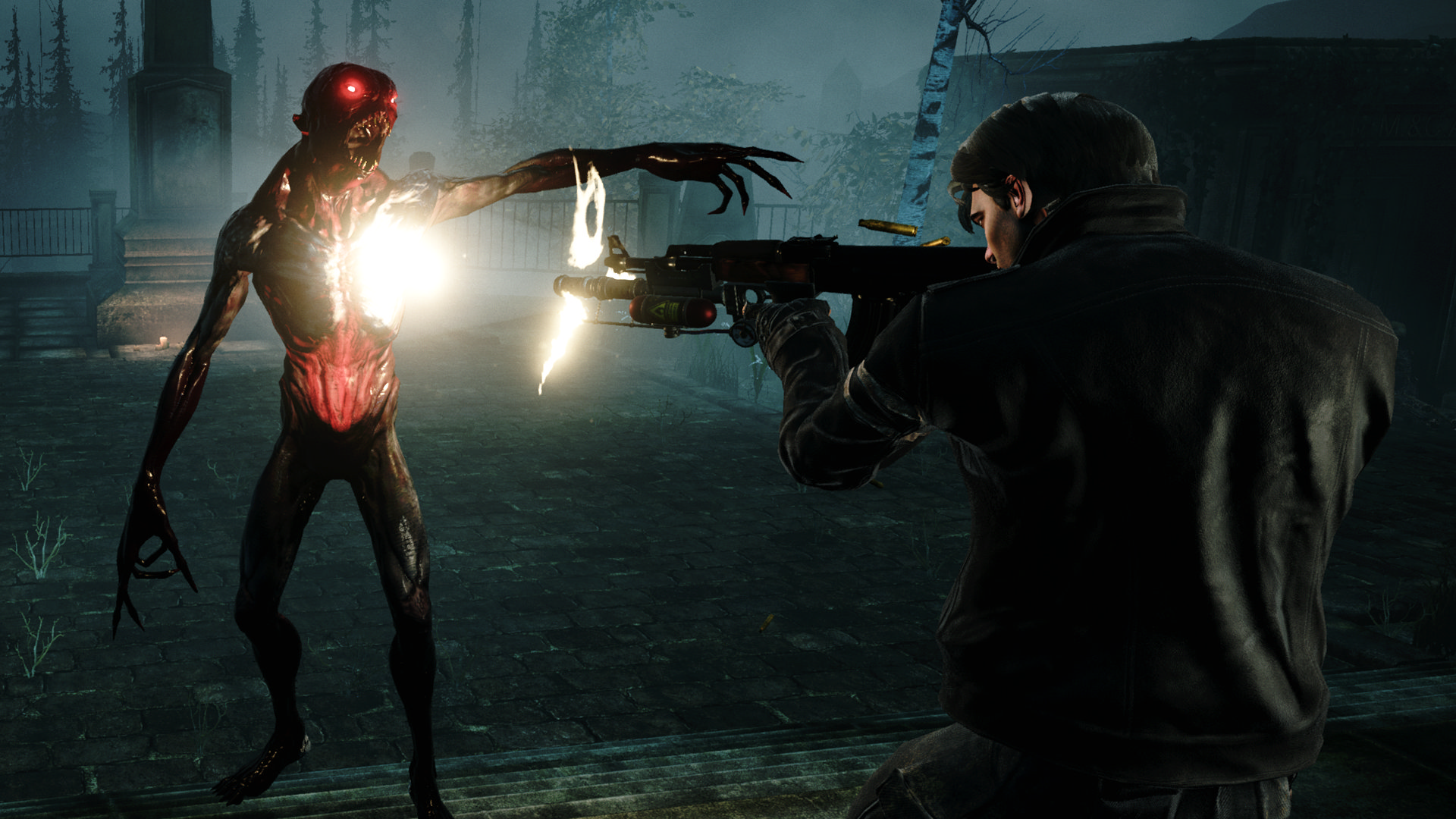 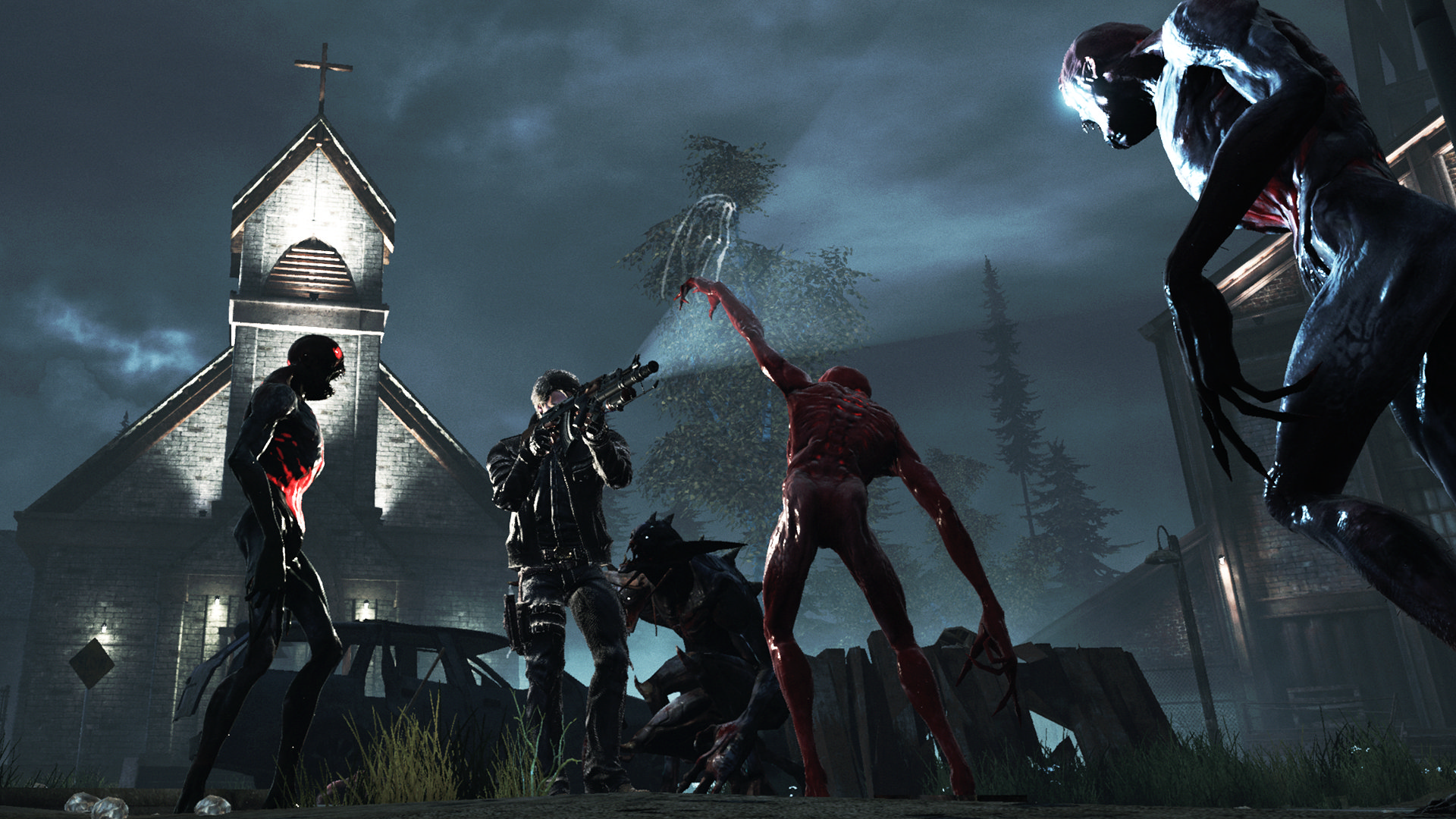 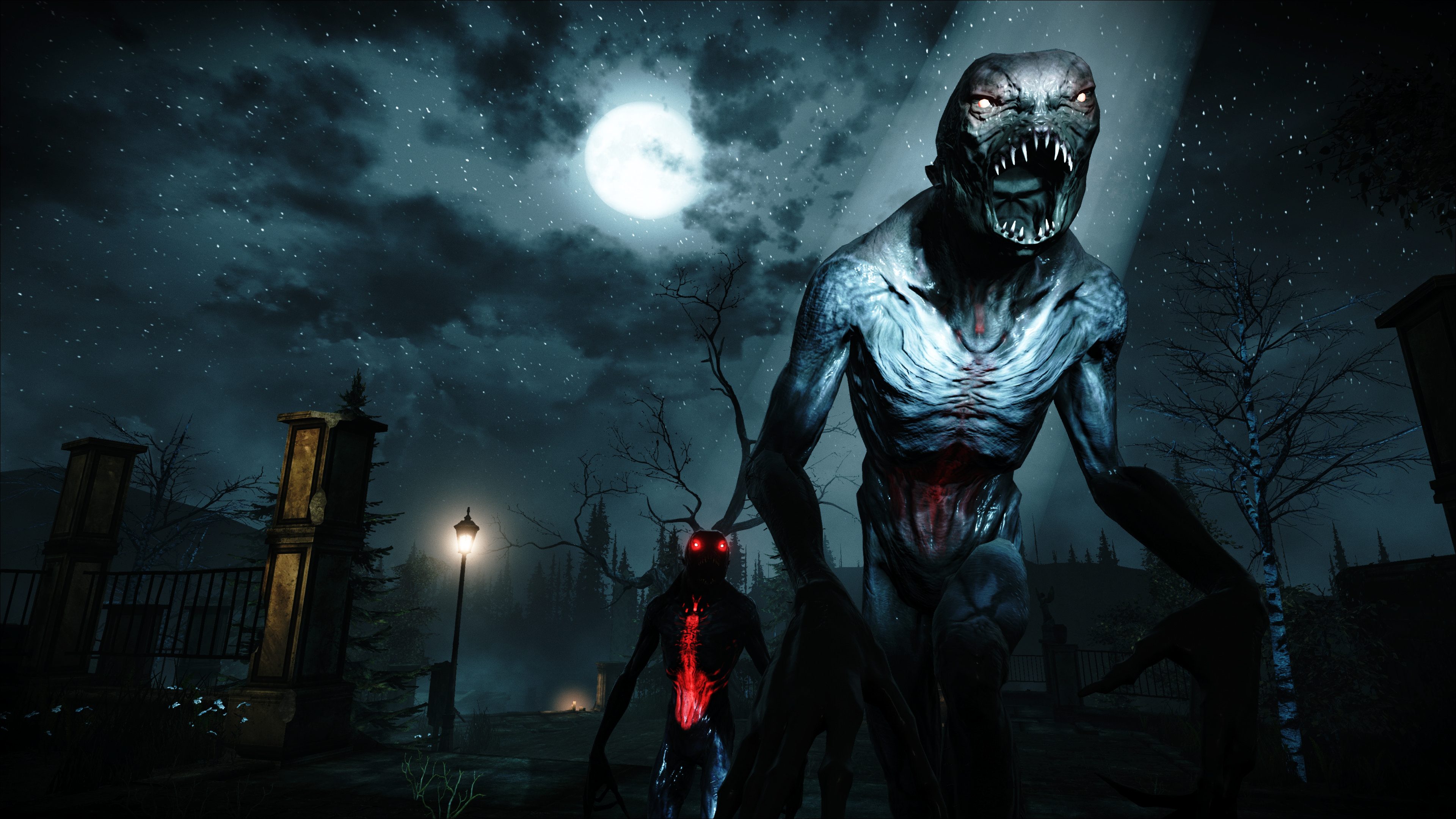